Why Wacky Families Are Fun to Write

Embrace Thanksgiving with help from the author of The Survivor’s Guide to Family Happiness.

By MADDIE DAWSON • 4 years ago 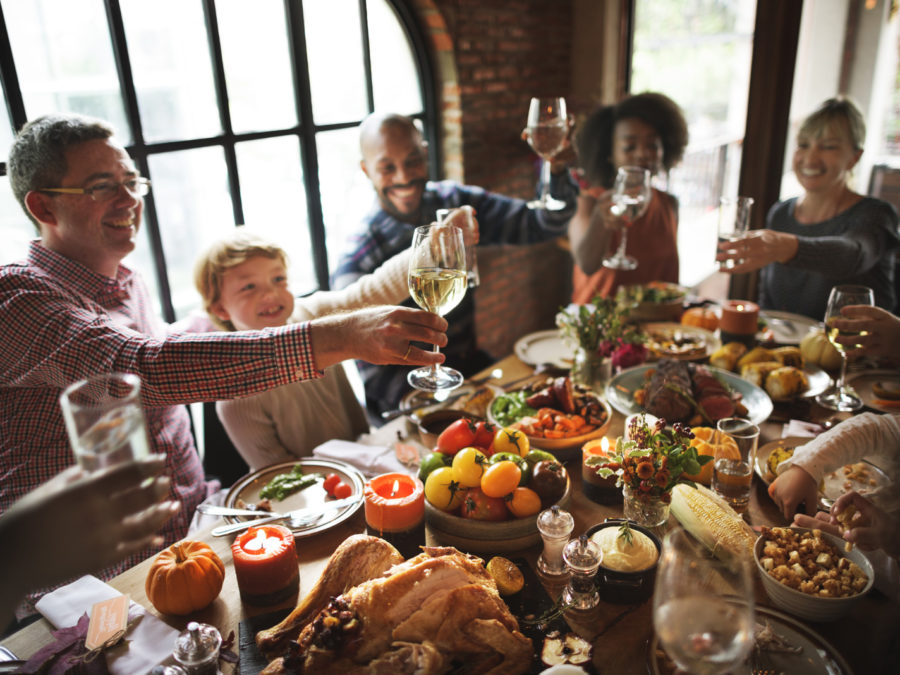 You knew it was coming. You probably also know what comes next.

As if by a secret signal embedded in your family’s DNA, the presence of turkey gravy requires that all the family craziness comes out in full display. Besides all the conspiracy theories and political rants, you are certainly going to hear for the one-thousandth time about the day that Great Aunt Myrtle was struck by lightning and every hair on her head went white at that precise moment. And chances are Uncle Ronald will try to talk you into yet another financial investment—much better, he says, than the last one, when the FBI called your house. That will trigger some long-ago memory of a disastrous Little League game, in which Cousin Jonathan walked fourteen batters in a row and then cried as he ran off the mound.

I have to admit that I love writing about wacky families, not only because I come from one that is perhaps the slightest bit dysfunctional and proud to be that way—but also because it seems to me that family is the place that holds all the drama of life. Oh sure, some writers have good luck writing about aliens attacking and murder conspiracies, but for me, the main event is how we survive our families. (A writer friend told me she once yelled at her mother for creating such a calm, pleasant childhood for her that she had nothing—nothing—to write about. And I can understand this. Really, I do.)

In my family, we specialized in divorce, alcoholism, a bit of narcissism perhaps, some manic-depression, some garden-variety dabbling in drugs, and a whole bunch of paranoia and grandiosity. It was great fun to watch, until it wasn’t.

So when I got visited by an imaginary character named Nina Popkin two years ago, and she started telling me a story about wanting to find her birth family, I was intrigued. Nina, who was thirty-five and divorced and adrift, had been given up for adoption as a baby.  She knew nothing at all about her birth family because in Connecticut, where she was born, adoption records are sealed. She’d spent her life looking into strangers’ faces hoping to find where she belonged.

And of course she had completely unrealistic, romantic ideas about just what it would be like to belong to a family filled with siblings, aunts, uncles, cousins, grandparents. In her mind, it would be a combination of those Hallmark Thanksgiving greeting cards, and that Norman Rockwell painting of Grandma serving the turkey while everyone beams.

Nina’s search turned into a novel, as I hoped it would. The Survivor’s Guide to Family Happiness is the story of Nina’s losses and gains, her misunderstandings and then her slow realization that family life is nothing like she’d imagined it to be.

Can she cope with the news that families are imperfect, maddening, exasperating and wonderful, all at once? And will she recognize in time that the birth family that stays so shrouded in the mists may not be the one she really needs?

When I read about other people’s dysfunctional families, their failures and their successes and their rooting around through disasters, I find myself giddy with happiness. Call me sadistic, but I love knowing that we are all messed up in a thousand different ways, and yet we muddle through somehow, clinging to our illusions and our laughter through tears. I love knowing I’m not alone.

For me, it’s fiction that allows us to laugh at ourselves and makes us weep for each other. We get to see how other people think and react without, you know, actually having to be there.  And—this is no small thing—stories allow us to see that perhaps we are not the worst people on earth. We have plenty of company in our failings and missteps. Is that bad to say? We’re all so human.

But while I was writing this book I also came to see that, in the end, it’s these oft-told stories of our families that are the true gifts we give each other. Hold onto them and tell them to your children! Great Aunt Myrtle’s lightning-struck white hair can’t be allowed to be forgotten nor can Uncle Ronald’s disastrous windfall plans. Even poor Jonathan, weeping in the dugout, can come forward and be loved (and maybe gently laughed at) once again.

This is what I learned when I was writing about poor, bereft Nina at her Thanksgiving table—that what she craved wasn’t so much the Hallmark moments as the necessary little irritations that said, “You are part of something larger than yourself. Come sit at the table, honey, because you, too, can be seen and treasured even though you’re imperfect.”

So pass the cranberry sauce—and try not to mind too much that everybody around you is possibly crazy. If nothing else, you can write about them. 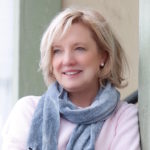 MADDIE DAWSON lives in Guilford, Connecticut, with her husband. She’s the bestselling author of four previous novels: The Opposite of Maybe, The Stuff That Never Happened, Kissing Games of the World, and A Piece of Normal. Her fifth novel, The Survivor’s Guide to Family Happiness, was recently published by Lake Union. www.MaddieDawson.com