Author Greg Mitchell looks at literature and American culture during the Cold War.

By GREG MITCHELL • 4 years ago 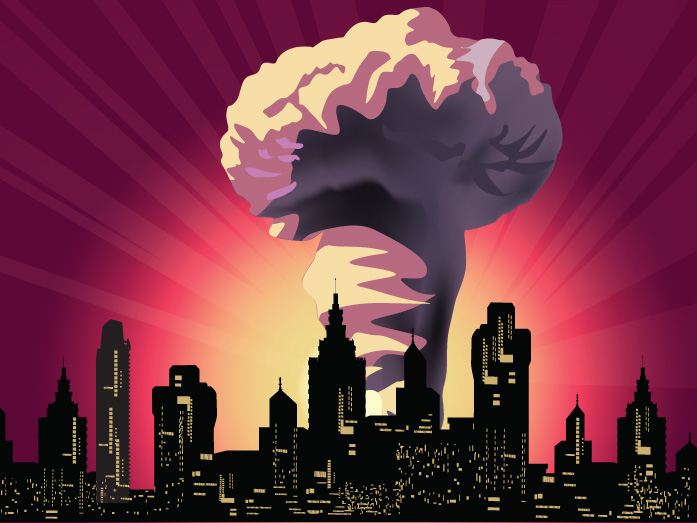 This week marks fifty-four years since the United States, the Soviet Union, and most nations in between faced the horror of a nuclear catastrophe. An American spy plane had detected Soviet missile sites in Cuba designed to carry, and possibly launch, nuclear missiles that could reach much of the U.S. homeland. President Kennedy, keeping his cool as aides proposed bombing or invading the island, ordered a blockade of Soviet ships carrying missile parts to Cuba. The Soviets backed down. The crisis ended.

But nuclear terror continued, as both superpowers continued the arms race and kept weapons on hair-trigger alert. Nuclear threat permeated all forms of American culture—movies, TV programs, novels, poetry, comic books, art. This peaked in 1962, the year I explore in detail (including a fresh look at the Cuban missile crisis) in my new book The Tunnels: Escapes Under the Berlin Wall and the Historic Films the JFK White House Tried to Kill. Fear of a nuclear confrontation with the Soviets over a divided Berlin was one of the prime reasons Kennedy tried to suppress dramatic NBC and CBS coverage of desperate attempts by East Germans to flee to the West.

That autumn, the most sensational novel to date (though perhaps best known today for the Sidney Lumet film starring Henry Fonda), Fail-Safe, added to the tension. I’m old enough to remember reading it first when it was serialized in the Saturday Evening Post.

As Fail-Safe appeared, the latest edition of Esquire magazine featured on its cover an illustration of a modern Noah’s Ark—that is, a basement fallout shelter. Crammed inside the cinderblock space were a nicely dressed man and woman, plus two lions, two chickens, and two llamas. A young folk singer named Bob Dylan was starting to perform live a song he had written a few months back warning of nuclear war. Its title: “A Hard Rain’s A-Gonna Fall.”

In his book, Run, Dig or Stay, Dean Brelis confronted the shelter mania sweeping the country before concluding that the lofty hopes and ideals of America “are no good down there in the ground.” At a meeting with newsmen, Robert McNamara discussed how civil defense offered protection in a missile attack. “The newsmen roared with laughter and derision,” The New York Times observed.

Nuclear terror might have been sparking more fatalism than activism, but the new novel seemed poised to galvanize both. Fail-Safe, written by Eugene Burdick and Harvey Wheeler, portrayed an “accidental” (but inevitable) nuclear attack sparked by U.S. bombers mistakenly receiving a “go” to attack the Soviet Union. It was news to most Americans that many of our SAC bombers with nuclear payloads were airborne at all times, ready and willing to devastate the Russians at a moment’s notice.

Fail-Safe was an immediate sensation, the subject of serious news stories and commentary—which appeared along with reports on the Kennedy administration attempting to suppress NBC’s coverage of a Berlin escape tunnel (a focus of my book). Fail-Safe bore a strong resemblance to a 1958 novel with a similar plot, Red Alert, by Peter George, who was now working on an adaptation with director Stanley Kubrick. Fail-Safe ended with the United States still standing—the Soviet leader choosing not to retaliate after America’s accidental first-strike attack. Why? Only because the U.S. president, to show contrition and good faith, ordered his military to drop a single nuclear bomb on Manhattan, where his wife was visiting.

No wonder U.S. officials and military leaders were afraid the book would increase public paranoia, leading to demands for cutbacks in their nuclear arsenal or an end to hair-trigger alerts. A reviewer for the Chicago Daily News seemed to have this in mind when he declared that the book “can vitiate our will and warp our judgment. It must not be allowed to do so.” The Air Force had ordered a fact-checking study of the novel and an estimate of how much more damage it could do if, as expected, it became a major Hollywood movie.

Unnamed “administration officials” tried to debunk the Fail-Safe scenario. The authors had “distorted” the picture, they charged, making alerts seem far more hair-trigger than in reality. The same officials volunteered, however, that the military was now spending vast sums of money to improve precautions against accidental war. The Pentagon, the Times article concluded, was hardly “complacent” about the threat because—and here was the kicker—they did not consider their precautions close to “foolproof.” Within two years, the Kubrick film, Dr. Strangelove, would highlight this, with black humor and cinematic brilliance.

To learn more about The Tunnels and Greg Mitchell, click here. 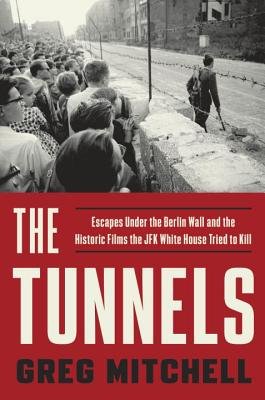 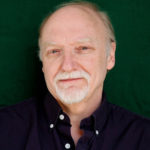 GREG MITCHELL is the author of a dozen books, including The Campaign of the Century, winner of the Goldsmith Book Prize and finalist for the Los Angeles Times Book Prize; Tricky Dick and the Pink Lady, a New York Times Notable Book; So Wrong for So Long; and, with Robert Jay Lifton, Hiroshima in America and Who Owns Death? Mitchell has edited several national magazines, including Editor & Publisher, and he blogs actively about media and politics for the Huffington Post and other outlets. He recently coproduced the acclaimed documentary Following the Ninth. He lives in the New York City area.

GREG MITCHELL is the author of a dozen books, including The Campaign of the Century, winner of the Goldsmith Book Prize and finalist for the Los Angeles Times Book Prize; Tricky Dick and the Pink Lady, a New York Times Notable Book; So Wrong for So Long; and, with Robert Jay Lifton, Hiroshima in America and Who Owns Death? Mitchell has edited several national magazines, including Editor & Publisher, and he blogs actively about media and politics for the Huffington Post and other outlets. He recently coproduced the acclaimed documentary Following the Ninth. He lives in the New York City area.