There are no safe spaces in the world of ideas. For author Jonathan Rabb, that’s the whole point.

By JONATHAN RABB • 4 years ago 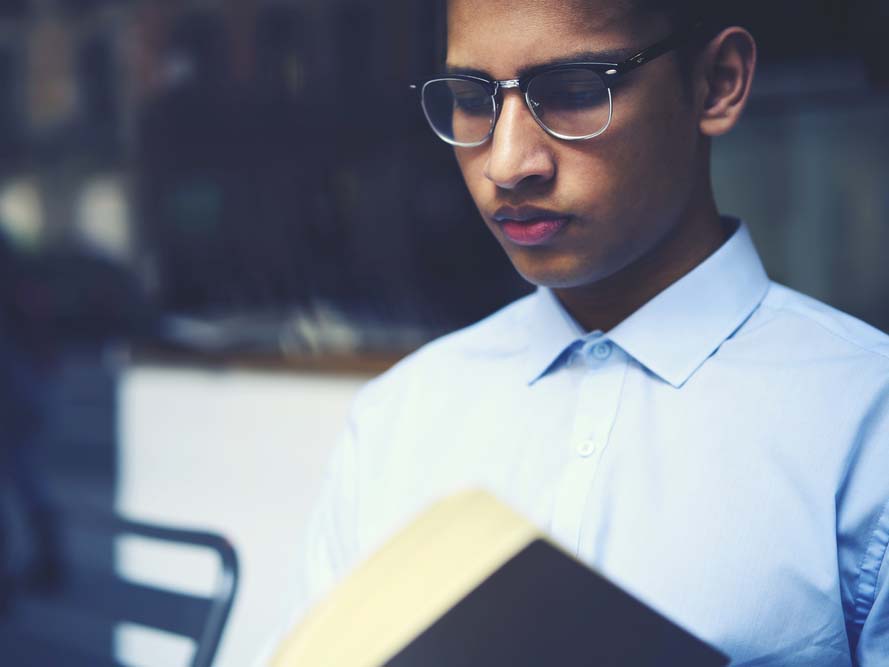 The University of Chicago made a bold choice last August, and writers of historical fiction everywhere breathed a sigh of relief. The decision to eliminate intellectual “safe spaces” made clear that the world of ideas, as wonderfully dangerous as it is, would no longer be held accountable (at least in Chicago) to the mounting campaign to sanitize the present or the past. And, as much as many might disagree, this isn’t an issue of free speech or left vs. right or even political correctness. This is simply about the power of ideas—for good or ill—and the limitations our sense of discomfort is beginning to place on them.

And yet, there is something very tempting in softening or even avoiding language that might shock or offend. Why stir the pot? As someone who seeks out as wide a readership as possible, I’d be foolish to purposefully choose a subject that would alienate anyone. And make no mistake: writers—and their agents and editors and publishers—are keenly aware of the line between the provocative and the profane.

At the same time, the stigma of “trigger words”—the language that lives in the gray area between provocation and profanity—has already begun to reach well beyond the reneging on invitations to speakers and the removal of biased speech. It’s found its way into classrooms, where the appropriateness of a short story about abuse or lynching, written at a very different time, can require more scrutiny than the ideas themselves. Sadly, this is only the most recent echo of a trend to reshape—or perhaps reformulate—the past so that it reflects our 21st-century needs and impulses: it offends our current sensibilities, therefore it must be altered or removed completely.

But history is offensive. The past is filled with oppression and murder, rape and slavery, torture and madness, often celebrating each within its own context. And, as painful as it might be, there is something valuable to be learned when we confront who we have been, and who we continue to be. We cannot be so arrogant or naïve as to think that we have somehow stepped beyond our baser instincts or that by avoiding them we prove they no longer exist.

It’s our very anxiety and fear about those ideas that allow us to find the kernel of real creativity when facing them.

But when we allow feelings of discomfort to dictate which ideas are acceptable to probe, we run the far greater risk of having to ask: whose sense of comfort are we protecting? Is it the reputation of Woodrow Wilson, a man ahead of his time in so many ways (the League of Nations, the 19th Amendment), but whose name now offends because he was clearly a racist? Or is it the Texas history textbook publisher who went to press referring to slaves as workers because the real past was too uncomfortable to confront?

So we impose our own moral standards—inconsistent as they are—ensuring that history becomes a reflection of who we are now. The irony, of course, is that revisionism forces us to keep our eyes vigilantly on the past so that we can continue to correct it; but an honest understanding of history keeps our eyes forever on the future, and allows us to be just as honest with ourselves.

And this is where the writer of historical fiction comes in. In my most recent novel, I chose to focus on the south at the height of the Jim Crow era, and I brought a recent concentration camp survivor to that setting so I could explore questions of race, faith, identity, immigration—issues that continue to challenge us, even as alternative histories about them litter our newspapers and airwaves.

And yet, while writing the book, I was warned by many not to go too far, not to depict certain moments or use certain language that might shock or offend. A young editorial assistant pointed out that I should remove the word Negro from the text: Who was I, a white Jewish male, to use it to describe my characters? She went a step further and imposed a meaning on the word “sallow”—in the very first sentence of the book— which she saw as an obvious anti-Semitic reference. When I pointed out that Shakespeare’s Romeo is also described as sallow-cheeked (I must have missed the part where he converted), she told me I was not aware of my own latent anti-Semitism. Evidently, when triggers from the past aren’t sufficient, we have license now to invent our own.

And yet, for a few hours, I panicked. I wondered: could I be so blinded by my own background not to see the inherent offense in what I was writing?

But then I remembered that the time itself was shocking. The time itself was offensive. The far greater offense would have been to write about the 1940s in the south and make it easier on my reader, but at what cost? My characters’ integrity? History’s integrity? Wasn’t the reason I needed to wrestle with that moment my own continuing uneasiness about myself?

There are no safe spaces in the world of ideas. That’s the whole point. We simply have to have the courage to confront, again and again, our own shortcomings in all their unpleasant, shameful, and all too real manifestations. That, in no small measure, is the reason I write. A hundred years from now, when writers choose to fictionalize the election of 2016, do we really want them to forget the racism and sexism, the hatred and violence?

If we are forced to keep it “safe” when writing historical fiction, why would anyone ever bother? 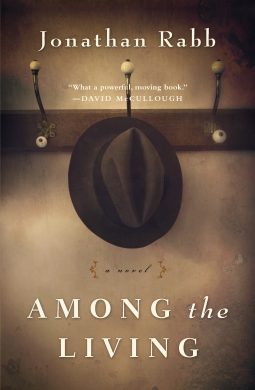 JONATHAN RABB is an American novelist, essayist, and writer. He is the author of five novels, including The Berlin Trilogy (Rosa, Shadow and Light, and The Second Son), a critically acclaimed series of historical thrillers. Rosa won the 2006 Director’s Special Prize at Spain’s Semana Negra festival, and was named one of January Magazine’s Best Books of 2005. Rabb has taught at Columbia University, New York University, the 92nd Street Y, and is currently a professor in the writing department at the Savannah College of Art and Design.

JONATHAN RABB is an American novelist, essayist, and writer. He is the author of five novels, including The Berlin Trilogy (Rosa, Shadow and Light, and The Second Son), a critically acclaimed series of historical thrillers. Rosa won the 2006 Director’s Special Prize at Spain’s Semana Negra festival, and was named one of January Magazine’s Best Books of 2005. Rabb has taught at Columbia University, New York University, the 92nd Street Y, and is currently a professor in the writing department at the Savannah College of Art and Design.