The Two Lives of Eleanor

Jason Gurley on the life cycle of his novel Eleanor and connecting with readers in myriad ways.

By Jason Gurley • 4 years ago 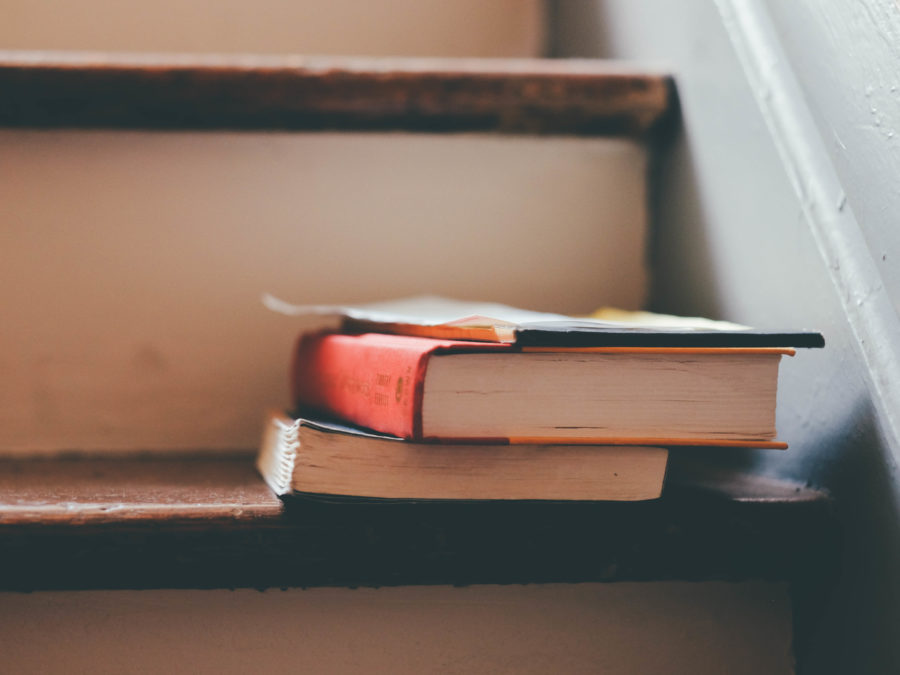 Stories often have a peculiar, sometimes circuitous path from conception to birth. Eleanor gestated for nearly fifteen years, which is enough of an odd thing. Odder, then, that it was the rare novel which first arrived in one forum, and then graduated to another. By that, of course, I mean to say that Eleanor began as a self-published novel.

Eleanor was preceded by three rather short science fiction novels, and one novel-length work of fanfiction—Greatfall, a tale set in Hugh Howey’s world of Wool. Writing in that quite popular territory brought many new readers to my existing works, and sparked their interest in what I might do next.

By then I’d been working on this other project, a never-ending story about a girl who kept falling, for years and years. For the first time, it seemed I might actually finish it. Many of these new readers, who had quickly digested my other books, were anxious for the next thing, right now, please.

No novel should find its way into the world without a few friendly, critical eyes regarding its pages. These beta readers, as they’re often called, are usually comprised of friends or family. With Eleanor, I decided I would invite some of my new readers to weigh in on a draft.

There is such a thing as good criticism, and as all things tend to have an opposite, there is also particularly unhelpful criticism. To guide these readers, I wrote a short guide explaining the difference: detailing the feedback that I hoped they could provide, and politely disabusing them of the notion that they should solve any problems for me. It’s terrific to learn which readers had thrown the book across the room by page twenty-three; far less useful when said readers pry up the hood and begin to tinker, trying to solve the problem which resulted in said thrown manuscript. Often the thing a reader notices is symptomatic of a much larger flaw in the story, one more immediately obvious to the author once the symptoms are pointed out. You visit the doctor with a swollen leg, complaining that it’s tender to the touch; the doctor immediately thinks: Ooh, this could be a blood clot. Blood clots can kill a good novel, you know.

Nearly eighty readers participated in my little experiment. Some sent daily emails: That scene on Highway 26 just about exploded my heart. Some were radio-silent. Some simply delivered a polite comment when finished: Pretty good, maybe I’d buy it. But many annotated the manuscript with exactly the sort of notes I needed: You had me until p.91, and then you clearly took leave of your senses.

Each of the eighty readers is thanked in the acknowledgments section of the book. Many subsequently became fiery ambassadors for the book, even more invested in its success for their small role in its development. Many are proud to have read the book in its original, self-published form, and make no bones about their preference for the novel’s initial book cover design. (I am fortunate, however, to have had such beautiful covers for each and every one of Eleanor’s editions.)

Self-publishing Eleanor was difficult, and an adventure. But this was only a prelude to the joy of its second life when it appeared on the shelves of bookstores all over the world. There are plenty of benefits to self-publishing a novel, you see—you have the final word on everything related to your book, for example—but there are quite a few downsides as well, not the least of which is that it’s near-impossible to carve out shelf space for readers who find their books in libraries and bookshops. On the day of Eleanor’s arrival in stores, my four-year-old daughter and I visited as many of those bookstores as we could. We found my novel in all but one.

Here’s the thing, though: turns out quite a lot of readers don’t pay much attention to the hows of a book’s publication. Self-published, traditionally-published—they care that you’ve made something worth caring about. And in my short experience with readers on either side of that fence, they’re all marvelous, devoted lovers of good stories, and happy to share their time (and their two cents) with you.

I’d put all of their names in the back of Eleanor if I could. 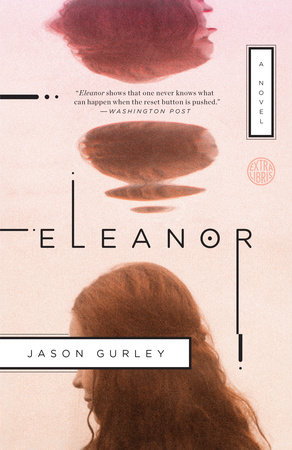 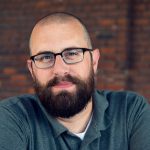