By EMILY HENRY • 12 months ago 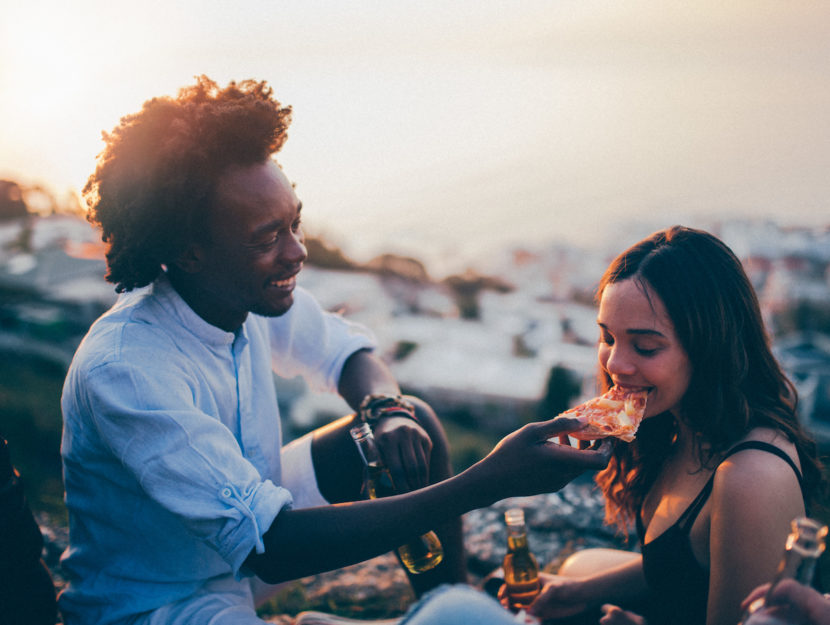 So, she’s the perfect person to list her top 10 book boyfriends of all time. Check out the list below, then check out the books—we promise you’ll swoon, too. 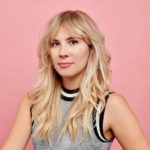 EMILY HENRY writes stories about love and family for both teens and adults. She studied creative writing at Hope College and the New York Center for Art & Media Studies, and now spends most of her time in Cincinnati, Ohio, and the part of Kentucky just beneath it. Find her on Instagram @EmilyHenryWrites.