Guests of Summer in The High Season

When locals and outsiders collide at the Hamptons, anything can happen.

By JUDY BLUNDELL • 3 years ago 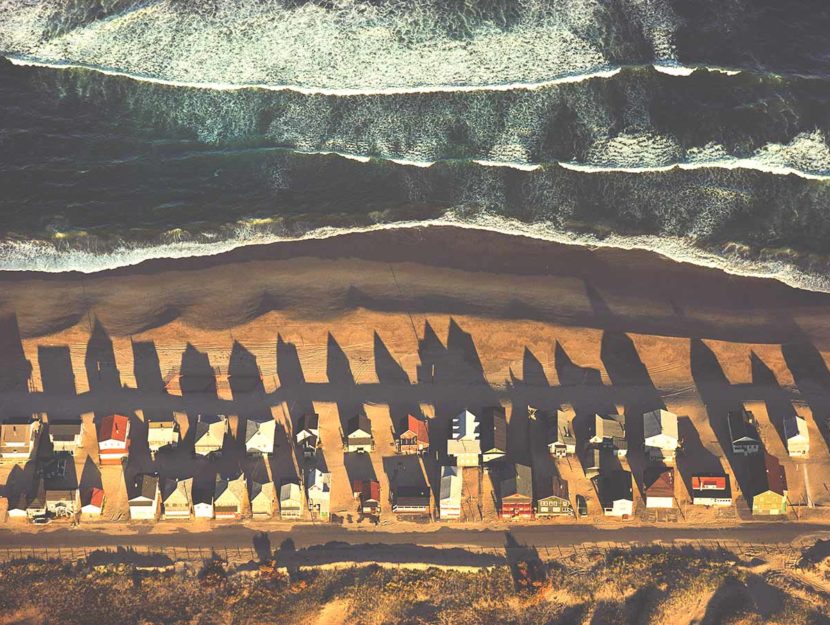 Once upon a time, when the world was young, rent was cheap, and my hair was crazy—it was the ’90s—my husband and I spent a year living in Montauk, at the very tip of the South Fork of Long Island, New York. It was so long ago that Montauk had not yet become the farthest Hampton. It was still a scruffy beach town, known for surfers and fishermen. We arrived in January to a spare, empty town, scrubbed by a fierce ocean wind. Our rented house was basic and winterized in name only—that is, our landlord assured us it was. The wind seemed to scream directly from the Atlantic, blast through every cranny of the house, and barrel out to the Sound. We were cold, we were broke, it was the best year ever. My husband learned to make pasta from scratch. You see where my priorities are.

Spring rushed in like a torrent, and then came summer. The trickle of cars became a steady stream, and by July, we knew all the back roads. Seasonal workers flooded the town, and year-round residents took on second jobs. A family we knew took off for a campground and rented out their house; another crowded in with relatives. The money made during the summers could cover a large bill: for doctors, for taxes, or for just getting by. So the locals gritted their teeth at the traffic and waited for what was called Tumbleweed Tuesday, when the town cleared out immediately after Labor Day.

Some years later, I stepped out on a sunny August afternoon into the backyard of a rented house on Martha’s Vineyard. I noticed a shed with a window, so naturally, I peeked. It was packed to the ceiling with furniture, boxes, plastic bags full of blankets, and flannel pajamas. A stuffed penguin smiled at me from within a Ziploc bag. For the first time, I realized that this house, decorated in white slipcovered glory as though Martha Stewart and Ralph Lauren had held hands and skipped through Pottery Barn, was, in the winter, a home. All that family life squeezed into bins and boxes and bags. I thought of the families I’d known in Montauk, and of a story I’d already filled a notebook with, about a woman whose “good divorce” derails when her husband meets a woman who solves every problem they ever had.

The two ideas collided. I felt a story take shape and become a novel.

In The High Season, Ruthie Beamish rents out her North Fork, Long Island house by the sea every summer, and that shed makes an appearance. One manic evening when everything crashes down on her head, she unlocks the door in order to search for an ax. She has a symbolic gesture in mind—a lilac bush assassination—but it’s the start of a summer of fighting back. Anyone who’s been betrayed knows of a particular kind of derangement that happens when heartbreak and rage make friends. I’ve always believed that desperate times call for a little hysteria. Why not?

The High Season is told through three points of view: three women at different stages of their lives who tangle with the privileged guests of summer. Ruthie decides, for the first time in her life, to cross a line she’d never imagined she could cross. Hey, reinvention can be a good thing, but not when it might require the services of a criminal defense attorney. For Doe, a millennial Jay Gatsby with a talent for self-invention, the summer people are to be monetized, tracked for their allure and excesses, the images shrunk into an Instagram feed—until she sees behind the façade of a billionaire and his daughter. And Ruthie’s daughter Jem, 15 and longing for independence, will collide with a level of wealth and ease she never fully comprehended before, and yearn for the dissolute young man who represents it.

Summer is a time for traffic, frozen cocktails, and aspirations. All those promises we make! I will ride a bike to work. I will eat only salad and fruit. I will read that Robert Caro biography. Well, I’m a novelist, so I’m interested in when all those summer promises get broken. That’s when the interesting stuff begins. 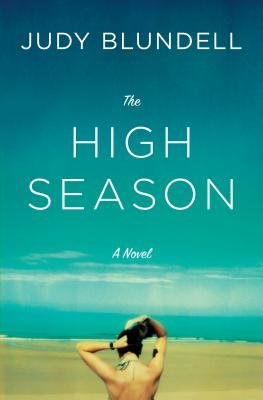 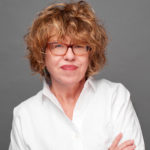 JUDY BLUNDELL is a New York Times bestselling author. Her novel What I Saw and How I Lied won the 2008 National Book Award for Young People’s Literature. The High Season is her first novel for adults. She lives on Long Island with her husband and daughter.

JUDY BLUNDELL is a New York Times bestselling author. Her novel What I Saw and How I Lied won the 2008 National Book Award for Young People’s Literature. The High Season is her first novel for adults. She lives on Long Island with her husband and daughter.