The Power of Sisterhood in Difficult Times

The hosts of the popular LadyGang podcast emphasize the importance of friendship right now.

By KELTIE KNIGHT, BECCA TOBIN and JAC VANEK • 10 months ago 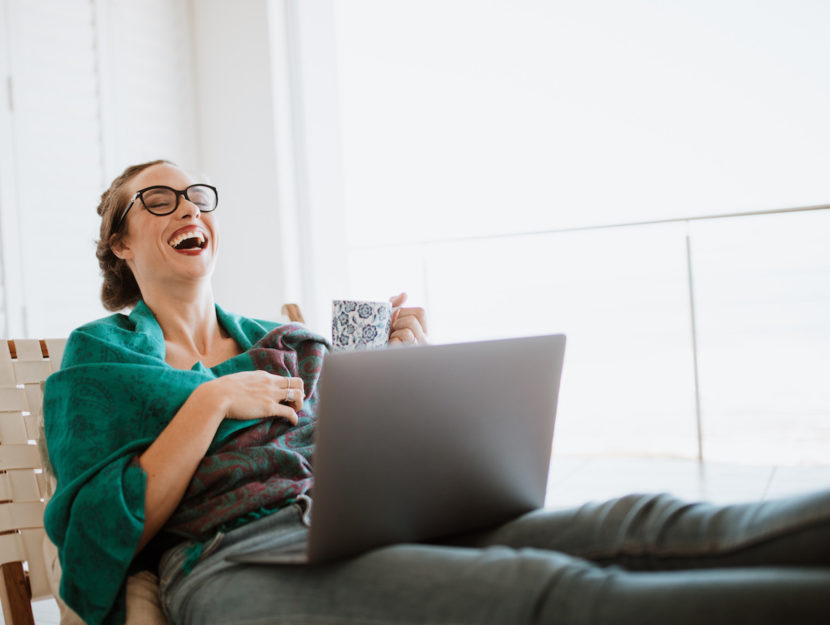 When the three of us started The LadyGang, we never set out to create an insanely powerful community of women all around the world. This family of ladies kind of blossomed on its own, and has become such a valuable support system for so many women. And when there’s a lot of darkness in the world and it’s hard to see the light at the end of the tunnel, it’s really nice to have 30,000 friends to lean on in our very own LadyGang Facebook group.

To an outsider, The LadyGang may seem fluffy and shallow. And listen, we know that sometimes, it is. The most serious problem we ever thought we’d have to tackle is giving advice for a yeast infection (pro tip: dip a tampon in coconut oil and thank us later).  As a community we’ve debated about who the hottest Hemsworth brother is ad nauseam (by the way, it’s Chris), we’ve had weekly masterposts about the newest Bachelor episode with 5,000+ comments, and we’ve helped craft the perfect comeback to the asshole who cheated on one of our girls.  And you’d never guess from the outside, but as a community we’ve also helped our girls through custody battles with abusive partners, through fertility struggles, and through losing a friend, parent, or child.

And that’s what makes our gang so rad, because it’s kind of like this secret society. It’s a magical sisterhood that’s built on equal parts silly fun and a lot of heart. And we don’t want to show all of our cards at once to the outside world, because what we’ve accidentally created is too special and rare. Somehow, some way, we were able to gather the coolest, funniest, most thoughtful group of gals together, and we want to protect our gang at all costs.

There’s no handbook on how to handle your life during a global pandemic—we’re all trying to figure it out as we go. We’re collectively anxious and fearful of what the future may hold, but knowing there is a group of women who have your back 24/7 makes dealing with the constant gloom a little less terrifying. And in the same way our girls show up by sharing cute puppy pics and funny memes when someone is having a bad day, they also offer tangible help emotionally, physically, and financially.

The “pay it forward” mindset in our community is the unbreakable thread that has tied us together over the past 4 years. And when the world shifts, so do they. Recently, our community has helped each other pick out the cutest pair of sweatpants to work from home in, they’ve helped each other pick out the best lipstick for a first Zoom date, and they’ve voted on what the best hangover meal is after getting black out drunk home alone. Our community has also sent meals to our immunocompromised ladies who can’t leave the house, and bought each other strollers and diapers when baby showers were cancelled. They’ve helped each other figure out how to file for unemployment, how to deal with soul crushing loneliness while quarantining alone, and how to live stream a funeral. Hell, there’s even an entire thread dedicated to sending copies of our book to girls who can’t afford it right now. The different ways our girls are showing up for each other right now is fucking cool and really inspiring, to say the least. Nothing is ever too silly or too heavy to ask.

And if there’s one thing we’ve learned from this, it’s that our ladies will be there for each other… no matter what. 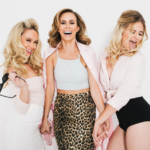 KELTIE KNIGHT, BECCA TOBIN and JAC VANEK are the hosts of the popular LadyGang podcast and E! show LadyGang, which offer a relatable, empowering, and hilarious take on being unapologetically yourself.