The Books My Main Character is Reading

Ryan Ruby, author of The Zero and the One, on the literature his protagonist reads behind bars. 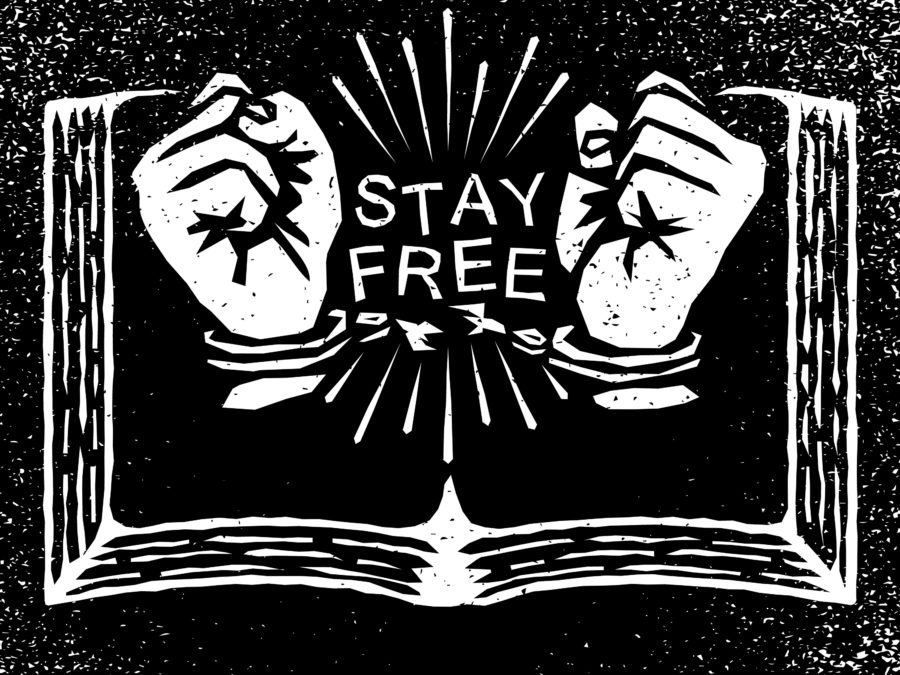 We assume that authors who create their characters know everything there is to know about them, but Ryan Ruby, the author of the recently published novel The Zero and the One, has some questions for his protagonist Owen Whiting. Below, Ruby interviews his main character—who is currently incarcerated—about the justice system in the United States and the books he’s reading while behind bars.

In August 2001, Owen Whiting, a nineteen-year-old first-year student at Pembroke College, Oxford, pled guilty to one count of murder in the second degree and several counts of obstruction of justice, for his involvement in the deaths of his friends Zachary and Vera Foedern, in a downtown Manhattan courtroom. He was sentenced to a thirty-year prison term, which he has served in various medium security correctional facilities upstate. In prison, he completed his degree with the Bard Prison Initiative and has served as an adjunct instructor for his fellow inmates in the same program. Recently, he has published his version of the events leading up to his incarceration with a New York City publishing firm. According to Mr. Whiting, the title, The Zero and the One, is taken from a book of aphorisms by the German philosopher Hans Abendroth, which he believes was fateful to the tragic turn taken by his, Zach’s, and Vera’s lives.

Ryan Ruby: Thank you for your time Mr. Whiting.

Owen Whiting: Oh not at all. Time, as you can see, is something I have quite a bit of.

RR: I’ve been told that even though you are eligible, you have not elected to apply for parole.

OW: At my trial, I plead guilty of murder in the second degree, not in order to receive a reduced sentence, but because that was the crime I committed. I am guilty of that crime and it seems to me that justice requires me to serve out my full sentence according to the sentencing guidelines of the New York State Penal Code. I’d like to add, however, that in this respect, my case is not typical. Most of the inmates are non-violent offenders who are here thanks to mandatory minimum sentencing and plea bargains that were necessitated by inadequate representation. Many of them, and American society at large, would be better served if they were instead in drug rehabilitation or mental health clinics. One of the things I’ve learnt here is that the particularly punitive nature of the American penal system has less to do with considerations of justice and security and more to do with preserving a system of racial hierarchy. For the historical and political reasons around why that’s the case, I recommend Michelle Alexander’s The New Jim Crow: Mass Incarceration in the Age of Colorblindness. Our prison library is one of the very few to actually carry it.

RR: You do recognize, though, that it’s unusual.

OW: Perhaps. I don’t think of myself as a noble person—quite the contrary—and perhaps there are other reasons for my choice—philosophical reasons and personal reasons.

OW: Well, during my first year here, I read a book by Hans Jonas called The Gnostic Religion. In it, Jonas describes the views of a group of heretical Judeo-Christian sects that flourished in the Near East in the first few centuries of the Common Era. The gnostics thought of the world, the material world, or what we call reality, as a kind of prison, in which the immaterial soul was held captive. If it’s true that the world itself is a prison then where I am is simply a prison within a prison. My parents have never visited me here, or written or phoned, because they are ashamed of me. And save for Zach and Vera, who are now dead, I hadn’t many friends, and the two I did have live in England. I don’t know anyone on the “outside” and so I have little incentive to exchange one prison for another.

RR: It sounds like you do a lot of reading…

OW: Yes, but that was true of me before. I have always lived through books, which is another way of saying that, with the exception of a few months of my life, I’ve never truly lived. Luckily for me, thanks to the Bard Prison Initiative, through which I was able to complete my degree, and private donations, we have a reasonably well-stocked library here. They even have Blackstone’s Commentaries on the Laws of England, which, as a former student of Pembroke College, I was moved to see. Naturally, like most of my fellow inmates, I am interested in issues of crime and punishment and incarceration and jurisprudence. Apart from all the legal philosophy, the books that have helped me to understand my environment and my situation are ones by the Russians. I’ve read all of Dostoyevsky now, including the Notes from Underground. I started with The Possessed, because that was Zach’s favorite of his novels, but The House of the Dead, Dostoyevsky’s prison memoir, spoke to me more. I’ve also read Chekhov’s book of notes on the penal colony on Sakhalin Island, titled Sakhalin Island. And, of course, Solzhenitsyn’s The Gulag Archipelago was instructive, because the gulag system is probably the nearest historical equivalent to mass incarceration in the United States.

RR: What is it like getting a degree in prison?

OW: Whilst I’m telling you what I’m reading, to answer that, I’ll refer you to a pair of recently published books by Daniel Karpowitz and Ellen Condliffe Lagemann, a director and a distinguished fellow of the BPI respectively. Both College in Prison: Reading in an Age of Mass Incarceration and Liberating Minds: The Case for College in Prison do the necessary work of showing why liberal arts education ought to be widely available to prison inmates, rather than a rarity. I will just say that the majority of my fellow inmates are just as passionate, curious, and talented as the people I studied with at Oxford.

RR: Final question. Have you gone back and read Hans Abendroth’s The Zero and the One?

OW: No. Zach’s copy was impounded after my arrest and that’s a book that you’d be unable to find at most university libraries, let alone here. When I get out, I’ll probably send it back to Niall Graves. Or destroy it. I haven’t decided which. 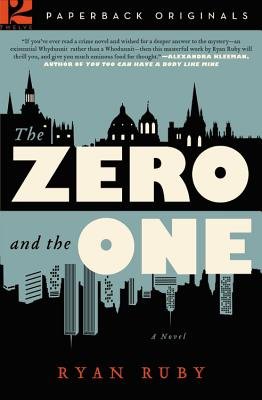 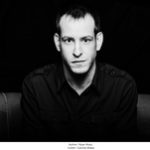 RYAN RUBY was born in 1983. His fiction and criticism have appeared in a variety of literary magazines including The Baffler, Conjunctions, Dissent, Lapham's Quarterly, and n+1. He has translated two novellas from the French for Readux Books. He lives in Berlin.

RYAN RUBY was born in 1983. His fiction and criticism have appeared in a variety of literary magazines including The Baffler, Conjunctions, Dissent, Lapham’s Quarterly, and n+1. He has translated two novellas from the French for Readux Books. He lives in Berlin.