Being a bookseller wasn't the original plan, but it changed my life.

By ELISSA ALTMAN • 2 years ago 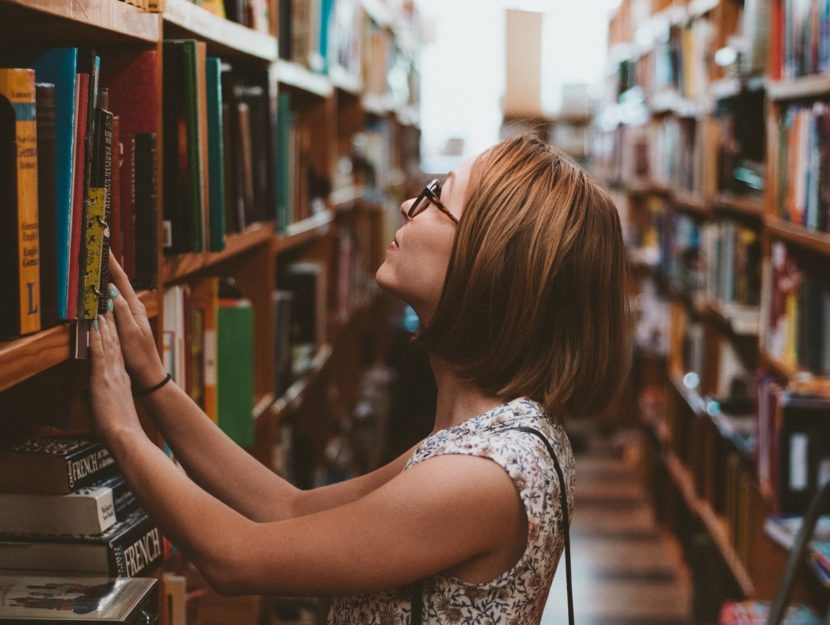 There was Scribner’s and Brentano’s, Barnes and Noble and Coliseum, Books and Company and The Corner Bookstore, which, when I lived in my first Manhattan apartment (East 93rd Street; a fifth-floor walkup which guaranteed no visits from my mother, who wouldn’t make the climb), gave me a personal account: the clerk wrote my name and address in soft pencil on a small index card, kept track of my purchases, and sent me a monthly hand-written bill with a note that once said, “Hope to see you soon. New essays coming: Laurie Colwin.”

These were the bookstores of my New York childhood into my twenties, the ones whose particular smells of paper and must would embed themselves into my corpuscles until they became as familiar as the scent of my grandmother’s hallway when I stepped off the elevator in her building on a Friday night. I never knew, though, that I would someday be of them: in the late 1980s, I was recently graduated from college, having left a string of editorial assistant jobs only to find myself working full time for the original Dean & Deluca at 121 Prince Street as the book department manager, attending cooking school at night, and writing fiction late into the wee hours in a corner of my tiny apartment on a noisy beige IBM Selectric the size of a Volkswagen.

“You need to find a husband,” my mother said one evening when she arrived at the store with my stepfather to take me out for dinner at Raoul’s, down the street. She scowled when she saw me: there I was, with my big, sprayed 1980s Bananarama hair and shoulder pads, standing outside on the front steps in an apron, a box of Laurie Colwin’s Home Cooking lovingly cradled in my arms, like a baby.

It was an exhausting job—accounting for all the books bought and sold, locating the imports that many of our customers wanted, running up and down the stairs to the stockroom, keeping the shelves organized, dealing with one of the owners and his propensity for using a stack of Martha Stewart’s first cookbook as a pedestal for a thousand-dollar taxidermied grouse from Deyrolle—compounded by my own frenetic cooking and writing schedule. But it was fascinating: I got to see, first hand, why readers bought what they bought. There were the narrative lovers (they read M.F.K. Fisher, Edna Lewis, Laurie Colwin, Jim Harrison, John Thorpe) and the process geeks (Jacques Pepin’s La Technique and Giuliano Bugialli’s On Pasta) and the people who bought books for their coffee table but never boiled water (The Taste of France, Glorious Food).

“You could go to law school,” my mother said that night at Raoul’s, over steak frites and goblets of red wine. “I’ll even pay.”

But being a bookseller offered me a glimpse into personal lives and habits, and for a new, young writer dreaming of the books I would someday write, nothing could be more seductive or compelling. And when my customers came back and said they loved a book so much that they wanted a suggestion for something else to read or cook from, I realized that my job involved far more than financial transactions, points of sale, and bar codes. It was a deeply personal business, a conduit from heart to heart, a humanizing enterprise in a world that was turning chilly. It worked both ways: my customers told me about adding more or less saffron than called for in a Paula Wolfert risotto recipe (I liked less), their preference for Julia Child over Madeleine Kamman (I disagreed), their insistence that I read Nora Ephron’s Crazy Salad and carry it in the store or they would never return (I did). Whether I was selling food books or fiction, the act of bookselling, I realized, was simply another form of providing sustenance, and it was a two-way street.

Now, thirty years later and about to publish Motherland, my third memoir, I can clearly see the confluence of events that brought me to where I am: the bookselling, the nurturing that extends far beyond the table, the now-octogenarian mother who once bemoaned my affection for books at a time in life when most young people are choosing a mate. And for better or worse, as an author, it is impossible for me to write my books without thinking about the clerk I once was, unpacking and shelving, hand-selling and advising, bringing flavor and texture into the worlds of strangers I would otherwise never know. Although the days of store accounts on index cards may be long gone, this is what booksellers do.

I can only hope that my books reach my readers the same way: as small gifts of connection. 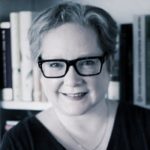 ELISSA ALTMAN is the author of Motherland: A Memoir of Love, Loathing, and Longing. She writes the Washington Post column, Feeding My Mother, and her work has appeared everywhere from O, The Oprah Magazine and Tin House to the New York Times, and has been anthologized for five consecutive years in Best Food Writing.