Why Solo Adventure Stories are Good for the Soul

Jenn McKinlay, author of Paris is Always a Good Idea, shows us how to travel vicariously through novels or use them as instruction manuals for the next time we get to leave our homes.

By JENN MCKINLAY • 4 weeks ago 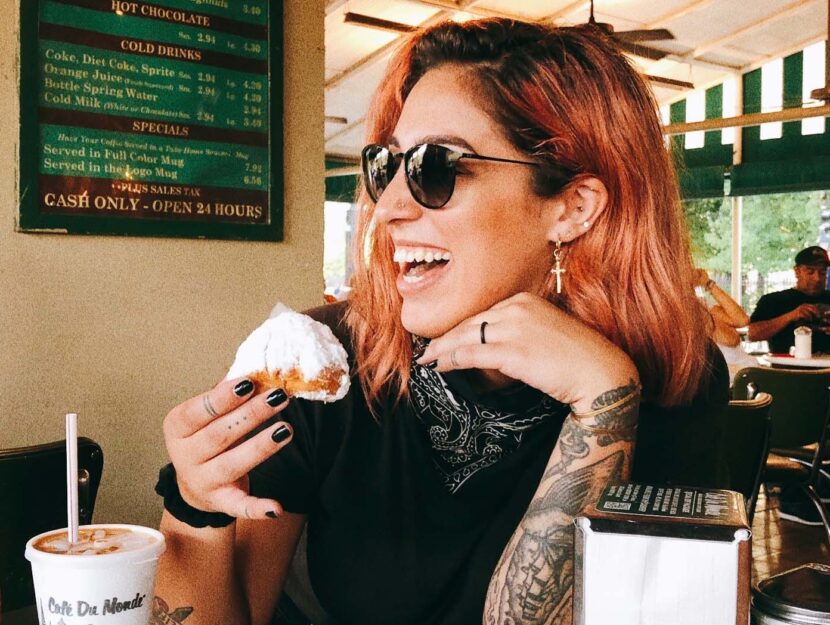 When I turned forty, my best friend from college, Annette, and I decided to do it up big and have a girls’ weekend in New Orleans. We planned it for months. Being married with kids, this was the getaway we had earned. I was flying in from Phoenix, she was coming from Connecticut. I landed at our posh hotel, with the pool on the roof, in the French Quarter, and headed up to our room, expecting my bestie to already be there. She was not.

I checked my phone. It was actually leaking text messages and voice mails since I had forgetfully left it in airplane mode. A surprise Nor’easter had hit and Nettie was stranded in Philadelphia. She was frantically trying to rebook, but it wasn’t looking good. I stayed optimistic, took a shower, and hit the mini-bar in my room. An hour later, she called. All flights in the entire Northeast were grounded. She was running to catch the last bus that could take her back home. She was crying. I was, too, but I told her it was fine. She promised to call me when she arrived, we exchanged I love yous and hung up.

I sat on the edge of the bed and contemplated my four-day weekend all alone in New Orleans. I thought about packing it in and just flying home. But I loved New Orleans and hadn’t been there in eleven years. I really wanted to see the Quarter and enjoy a Hurricane—to clarify I mean the famous beverage and not the weather event. Before any decisions were made, I felt I should head out and find myself some dinner.

At the very first bar I passed, a large table with lots of people was spilling out onto the street as the walls folded back to make it an open-air establishment. Hungry, I paused and asked if the food there was any good. The friendly folks said it was and then asked how I came to be all alone. I asked if they wanted to hear my tale of woe and they responded by pulling out a chair for me to join them. Turned out, I had inadvertently crashed a reunion of lawyers and judges, who had all attended the University of New Orleans, and the next thing I knew I spent the entire evening, night, and well into the morning with them as they gave me the insider’s tour of all the best places to eat, drink, and listen to jazz. It was amazing.

My weekend continued as I followed through with the itinerary Nettie and I had planned on my own. I enjoyed beignets at the Café du Monde, drank beer on the top of the JAX brewery building, and rolled up the Mississippi on a steamboat. If I got lonely, I called Annette and narrated what I was doing as if we were doing it together, or I called my brother to let him know the Blackened Voodoo lager was just as good as when he and I were in NOLA so many years before. Basically, I traveled solo for the very first time and it was surprisingly not awful, in fact, it was pretty great. I even met a couple of gents who took me to a parade, where we hit up a Lucky Dogs hot dot cart and got loaded down with beads.

Now, why was it imperative that I make the most of my trip? I mean I could have just hidden in my room for four days, ordering room service and reading, until it was time to go home, but that’s not the adventurous spirit that so many travel-centric novels had taught me to have.

I still remember reading my very first Amelia Peabody book, Crocodile on the Sandbank, by Elizabeth Peters, where Amelia struck out for Rome and Cairo on her own. Then there was my Gothic phase, saturated with novels by Victoria Holt, where the heroine harries off to a dark and stormy estate on the cliffs of Cornwall living in a gloomy house with her mysterious and deeply misunderstood employer. Of course, if I reach back even further into childhood, Dorothy from The Wizard of Oz certainly had to navigate a strange land all on her own, didn’t she?

What I realized on my first solo journey, was that all of those novels that I’d gobbled up during my formative years weren’t just amazing stories of independent women, traveling the world, and having grand adventures. Oh, no, they were actually instruction manuals!

Being a woman alone in the world, traveling without compromise, is a transformative experience. The confidence gained by navigating a train system in a foreign city, enjoying eating alone in restaurants, and managing your own baggage is incalculable. Discovering your sense of self by seeing and doing what you want to see and do without anyone else’s input is the most liberating feeling. And the freedom to be whoever you want to be in the moment and not have to live up to anyone else’s expectation changes you. Quite simply, traveling alone allows you to get to know yourself in ways you can’t even imagine until you do it.

All that being said, most of us can’t take off from life for a long weekend, never mind a month or a year. We have responsibilities and obligations that keep us tethered. But stories that take us on journeys of self-discovery, like Paris is Always a Good Idea, give us the opportunity to vicariously enjoy a hilarious solo adventure to find ex-boyfriends in Ireland, France, and Italy without having to empty our savings account or leave the comfort of our living room. Through the heroine, we get to walk the streets of a foreign city, navigate mishaps, fall in love, and find ourselves a little bit wiser for the journey. 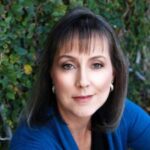 Former librarian JENN MCKINLAY is the New York Times and USA Today bestselling author of the Bluff Point Romances, including Every Dog Has His Day, Barking Up the Wrong Tree, and About a Dog, as well as the Library Lover’s Mysteries, the Cupcake Bakery Mysteries, and the Hat Shop Mysteries. Jenn lives in sunny Arizona in a house that is overrun with kids, pets, and her husband’s guitars.