The Significance of Translating Literature

There isn’t one right way to translate a text, but there is a responsibility to give words value and meaning.

By VICKI LAVEAU-HARVIE • 6 months ago 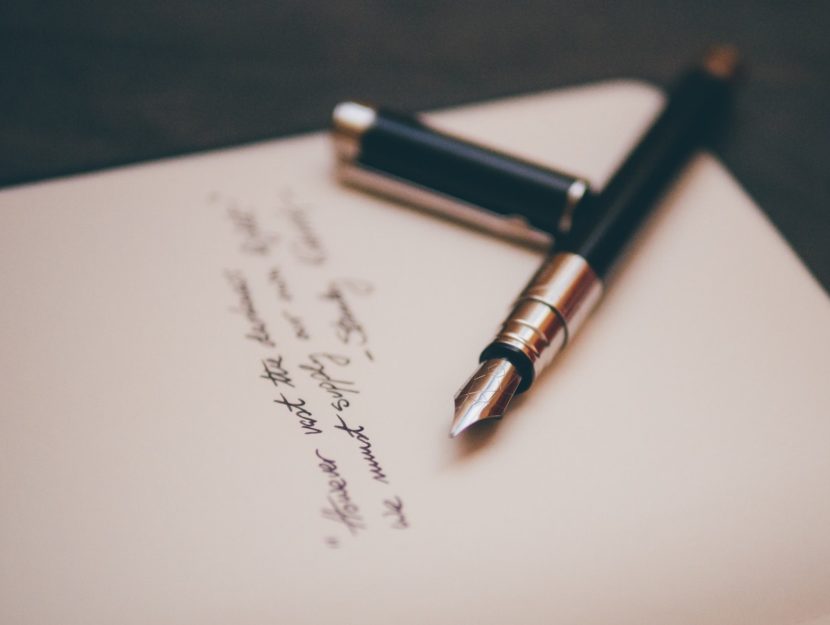 There are so many ways to get “lost in translation”, as evidenced by the frequent and varied use of that expression. We drop it into conversation. “Something got lost in translation,” we say, meaning everything from the very literal to the very metaphorical. It is the title of books and articles, of a movie.

It conveys the difficulty we have in communicating meaning, in transposing it and making it manifest to others. As a translator, I relate to that concept of loss. In seeking to get meaning across, to take it into another language, we will always leave something behind.

This is never more evident than in the translation of literature, where the stakes are inherently different, in nature and in depth, from the rendering into another language of refrigerator manuals, medical protocols, or police reports.

This is not to imply a hierarchy. Every translation is important, and we know this is true because, for every translation, somewhere there is a translator sweating over the job. Getting the technical specifications for an oil refinery correct can mean life or death. Clear and precise instructions for assembling the wardrobe you have just carted upstairs in pieces may save your marriage.

But translating literature is another, infinitely more complex, matter entirely.

An apprenticeship in grief: this is the definition of literary translation I gave the students who studied this subject with me. Here is what you are up against, I would say. Something will be lost when you translate literature. You must contrive to lose as little as possible, but you must also decide which losses you are willing to bear, and which would be intolerable to you.

This definition presupposed that my students held a solid belief in the value of literature, the necessity of literature, and more widely the necessity of culture in society. They were battle-hardened third- or fourth-year university students, sometimes post-grads, used to justifying their engagement with the humanities—so that belief was a given.

I was also presupposing their willingness to spend some time taking apart the text to be translated. I was asking my students to analyse what the text was doing and how it was doing it, bringing everything they knew about words, about writing, about ethics and moral considerations, style and joy and freedom and life, to the task.

That’s all it takes, I would say.

As an illustration, and since every problem in translation is magnified ten-fold when you work with poetry, I would ask them to consider a six-word poem: Serenata Sintética, by the Brazilian poet, Cassiano Ricardo.

Here is the poem.

A winding street, a faint moon, your door. Simple words, but the first problem is evident. The impact of repeated sounds in the Portuguese will be, most probably, impossible to replicate in English. However, with luck, we may use assonance and alliteration to a similar (but lesser) effect.

The poem also sits on the page in a particular way—it does not run down the left margin. We can space it out in English, but not without asking ourselves why it is it like that in the original. Does it matter if we decide to call it an image poem or a concrete poem? Do we need to know more about the poet, about his long career in poetry, his espousal of different poetic forms and doctrines over many years?

Or shall we just look, and say: it’s like walking down a crooked street, stepping down in the dark as the moon sinks in the sky, to that door. A sloping downwards, a waning (or worse: why that adjective ‘morta’, a dead moon?), a finality (that door).

When I first read this poem, many years ago, I found it intensely romantic, a concentration of longing and desire. I still think it is. But my perception can be challenged: there is perhaps a hint of something diminishing (the way it slips down the page); something absent (that perplexing adjective “morta”). And what about the title: what is “Sintética” doing there? Is this little gem not romantic at all but simply an exercise in style?

The Spanish philologist and translator Valentin García Yebra, in a 1983 book on translation, admits to giving up on his attempt to translate this tiny poem into Spanish. It was for him an “untranslatable poem”.

Nonetheless, you will find English translations of Serenata Sintética online. Some are better than others. Some venture too far for my liking onto the boggy terrain of “equivalence”, hoping to produce on the English reader the same effect the poet may have wished to produce on his Portuguese-speaking readership. That way, I fear, lies the certainty of sinking up to your knees in the unknowable and the imponderable.

There is no “right” translation of that little serenade.

I believe that there is no one “right” translation of any text. There can be “wrong” ones: those that misconstrue, misunderstand, modify or riff upon the original. I believe there can be excellent translations, good ones, less good—and then those mentioned in the previous sentence.

That was the message I gave my students when I set passages for them to translate: there isn’t one right way to translate a text. I gave them extracts from works not yet translated into English—French authors like Patrick Grainville, Amélie Nothombe—so they wouldn’t second-guess themselves by reading someone else’s translation.

I asked them first to write about their strategy, about how they chose to translate the text. What was its importance in their eyes; what must they preserve?

I wanted them to measure the responsibility they carried as translators, as transmitters of ideas and values, as bearers of understanding and tolerance and beauty, those intangibles that give life value and meaning. What could they not bear to lose?

VICKI LAVEAU-HARVIE was born in Canada but lived for many years in France before settling in Australia. In France she worked as a translator and a business editor, despite being a specialist in eighteenth-century French literature. In Sydney she lectured in French Studies at Macquarie University. After retiring, she taught ethics in a primary school. The Erratics won the 2018 Finch Memoir Prize and was the winner of the 2019 Stella Prize. She has also won prizes for short fiction and poetry.