What Having a Book Boyfriend Does for Your Marriage

The author of Intercepted talks fantasy, taboo, and the power of romance written for women by women.

By ALEXA MARTIN • 2 years ago 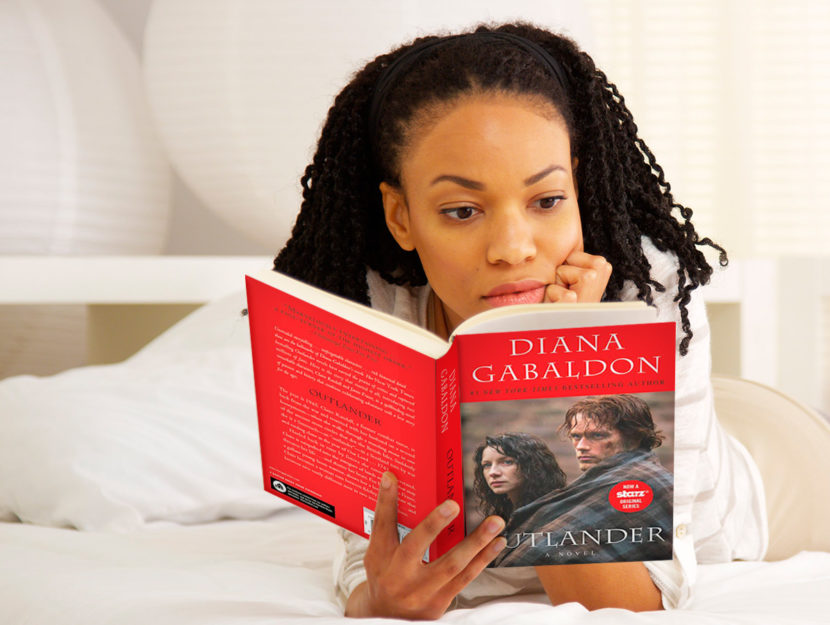 My husband and I just celebrated our 11th wedding anniversary over the summer. We were high school sweethearts; we have four kids and a German Shepherd. And I have a lot of boyfriends. Like…a lot.

Don’t worry, he knows about them. He actually really appreciates them.

Oh, sorry, did I forget to mention they’re fictional? My bad.

I started reading romance novels about seven years ago. Everywhere I turned, people would thrust this new series in my face. “Have you read that Fifty Shades of Grey, yet?” my grandma—yes, even my grandma!—would ask me. I hadn’t. So, on one random trip to Target, I decided to just give it a go. I buried it at the bottom of my cart and blushed a little at checkout. When I got home, I most definitely hid it from my husband. I didn’t know what he would think. And not in a controlling, “don’t read that” sort of way. Would it hurt his feelings? Would he be offended that I wanted to read about another man?

I soon came to realize that he actually couldn’t care less what I read. He has more of a problem with me stealing the remote and forcing him to watch the latest episode of Real Housewives. I also found that that I was more concerned about learning what happened after a cliffhanger than I was about his feelings, so it’s a good thing he didn’t care.

I’ve heard from people that romance gives women unobtainable expectations for relationships, and the readers must live in some sort of “fantasy world” to ever believe in it. Once I’m sure my head isn’t going to explode all over the place, I tell them one thing that leaves their jaw on the floor: having a book boyfriend has improved my marriage.

First and foremost, romance doesn’t give us unobtainable expectations for relationships. It gives us standards. It shows us that even the most flawed person can have their own happily ever after. Being happy should be the expectation. Period.

Now, we aren’t saying we want perfection or a billionaire with their own private plane (even though the thought may have crossed my mind a time or two while going through airport security with four kids in tow). There is no perfect hero. If anything, reading has given me the ability to see beauty in our flaws. There’s no story without the struggles. Seeing two people who love each other, fight through the obstacles, and keep pushing even when it seems like there’s no way? That’s inspirational AF.

But let’s get to the good stuff.

I think part of the fantasy people reference when discussing romance is women’s pleasure as a priority. Maybe it’s when her partner takes so much pleasure in her satisfaction? I don’t know about you, but that makes me so sad! Again, this shouldn’t be a fantasy, it should be a requirement. Sex should not be about one person.

The vast majority of romance is written for women, by women. And there’s so much power in that. Every time I read a book, it’s almost like sitting in a group with my friends and being told it’s okay to want what I want. There’s no shame in having desires. Plus, after having four kids, I don’t always feel comfortable in my own skin. Reading these stories where women look like me and have not only found a significant other who adores them, but they adore themselves, has helped me view myself in a different light. Being secure with my body and my wants has made everything better for both parties involved.

Having romance novels and book boyfriends has not only helped show me what I want, but it’s given me the words to voice those wants in my marriage.

If you need any new book boyfriends, I have plenty of suggestions, but I’ll leave you with my top three.

Drew Nichols from The Wedding Date by Jasmine Guillory. They bond over cheese in an elevator, and he’s a pediatrician.

Hawk Delgado from Mystery Man by Kristen Ashley. This commando goes head to head with motorcycle gang and wins Gwen over with shoes.

Tavish McKenzie from A Duke By Default by Alyssa Cole. This Scottish hottie makes swords for a living before discovering he’s actually a Duke. 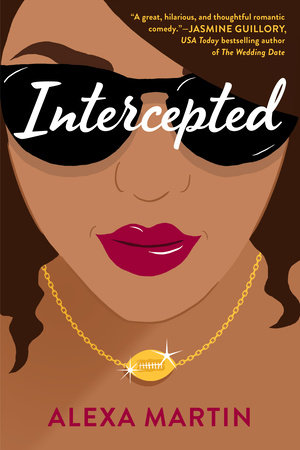 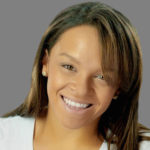 ALEXA MARTIN is a writer and stay at home mom. She lives in Colorado with her husband, a former NFL player who now coaches at the high school where they met, their four children, and a German Shepherd. When she’s not telling her kids to put their shoes on…again, you can find her catching up with her latest book boyfriend or on Pinterest pinning meals she’ll probably never make. Her first book, Intercepted, was inspired by the eight years she spent as an NFL wife.

ALEXA MARTIN is a writer and stay at home mom. She lives in Colorado with her husband, a former NFL player who now coaches at the high school where they met, their four children, and a German Shepherd. When she’s not telling her kids to put their shoes on…again, you can find her catching up with her latest book boyfriend or on Pinterest pinning meals she’ll probably never make. Her first book, Intercepted, was inspired by the eight years she spent as an NFL wife.