Rethinking The Three Musketeers With a Feminist Twist

Laura L. Sullivan, author of Milady, explains why she decided to rewrite the classic tale.

By LAURA L. SULLIVAN • 2 years ago 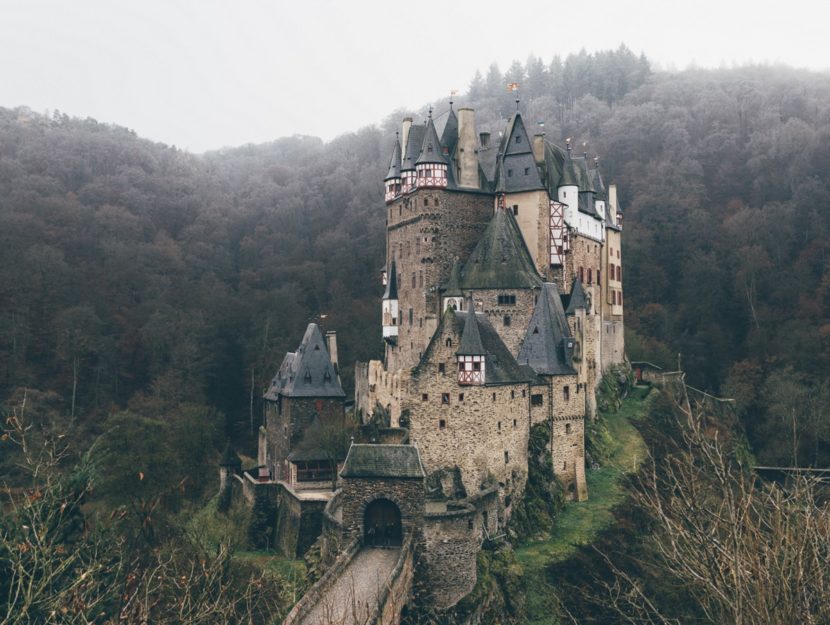 We all have ideals in our youth. Things we swear we’ll never do. For example, when I was pregnant with my son, I adamantly told everyone I’d never give him a pacifier or let him watch TV. You can guess the scene a couple of years later, right? Yup, there’s Buster on a pillow in front of the television, watching Thomas the Tank Engine with a pacifier in his mouth.

We think we know what to do. Then in the actual moment, everything changes. Hindsight makes fools of us all.

Case in point: as a budding novelist, I had a couple of pet peeves. One was book titles after the pattern of The Occupation’s Relative. You know—The Time Traveler’s Wife, The Liar’s Daughter, etc. Nothing wrong with the books themselves. The titles just irked me, and I always swore I’d never have a title like that. So far, I’ve stuck to my guns.

Another thing I had a problem with in my early days of novelist innocence was using (or… stealing?) another writer’s character. My philosophy was that those characters belonged to someone else, and it was a form of blasphemy to rework them. I might allow an “inspired by” but I hated the idea of Pride and Prejudice sequels, or finding out what happened on Scarlett O’Hara’s tomorrow.

Well, I got older and wiser, and those stances crumbled right along with my no-pacifier and-TV notions. Sometimes what seems like a good idea in theory just doesn’t work in practice. And the truth is that once a fictional character becomes an icon (like Lizzy Bennet or Scarlett or Milady) she becomes a sort of public property. More than that, she attains a level of “reality” that makes her transcend fiction. Borrowing these kinds of characters is more like writing about a historical person.

I might have changed my mind gradually in any event, but as things happened I was pushed, suddenly and violently, into a new philosophy by a desire, a need, to write about Milady de Winter.

I first read The Three Musketeers as a teenager, and I thought it was entertaining, if a bit silly. I’ve seen countless adaptations (my favorite, I have to admit, is the Disney version, solely for Tim Curry as Cardinal Richelieu.) Yet it never struck me how deeply horrible the protagonists are until I reread it a few years ago in a new translation by Richard Pevear. I discovered that all of the supposed heroes—core musketeers Athos, Porthos, and Aramis, plus ambitious country boy D’Artagnan—are cruel and criminal. They drink, steal, heartlessly beat, swindle, or seduce people of lower social classes. They kill other members of their nation’s legitimate military and peacekeeping forces for negligible reasons. D’Artagnan, the primary hero, rapes Milady!

Yet in most translations the rape and a few other indiscretions are coyly glossed over. Only when I found a new, un-Bowdlerized translation did I fully realize what happens in this book.

More than that, I realized that there are strange dichotomies in Milady’s character. She’s the primary villain, and described as brilliant, seductive, ruthless, and demonic. The musketeers are terrified of her. Yet time and again she is countered or duped. Are we really to believe that this intense and powerful woman doesn’t recognize her own lover in the dark?

The book reminds me of history written by the victors. On one hand, the enemy is demonized to justify killing them in the end. On the other hand, the good guys want to inflate their own image, so history shows them getting the upper hand repeatedly over their seemingly invincible enemy.

As I reread The Three Musketeers, I saw many places where, if I’d been reading an account of a war or a political battle, I would be deeply skeptical of its veracity. I’d want to check sources. Well, I couldn’t do that with Milady’s story. But I could consider alternative facts (sorry) that might be more plausible. In this modern era, this current political climate, I thought the time was right to look more closely at this vilified woman’s story.

Milady is one of the first true female villains in literature, and she’s certainly the first to become an icon. In Dumas’ novel, she is presented in her mature power, but he gives a sketch of her backstory.

She is in a convent, age fifteen or sixteen, when she seduces a priest, who then steals holy relics and escapes with her. The priest is condemned and whipped, but Milady escapes after seducing the jailer. The priest’s brother (conveniently also the executioner who administered the whipping) tracks Milady down and performs some extra-judiciary justice, branding her on the chest with a fleur de lis, the sign of a criminal.

The priest then escapes, and takes Milady to a small village where she meets the lord of the manor, Comte de la Fere. Although as lord he could have just had his way with her (as he specifically says in the book) he instead marries her. After a period of bliss (but apparently always in the dark) she falls off a horse and, loosening her gown, he finds her brand. Immediately, he dismisses all the servants and hangs his wife.

Spoiler alert: the Comte de la Fere is Athos, the alcoholic brooding musketeer. He thinks his wife is dead, and doesn’t realize until the end that Milady is the teenage bride he murdered.

You can see all the problems with this narrative, right?

Because of course an innocent convent-bred child can seduce multiple men and orchestrate grand theft. Of course the priest is a helpless victim to her schemes. And that poor count, so noble that he doesn’t rape a teenager! How sad that he was duped. Of course that sixteen year old hussy deserves to die without being given a chance to explain.

Naturally I had to correct all that! I gave Milady a backstory that provides her with the skills she needs to survive life’s travails, and which also paints a more plausible picture of how she came to be in the convent and eventually meet and fall in love with the Comte. Now she’s not a stock character, a treacherous femme fatale. She’s a fully-fleshed, complex woman.

My novel, Milady, has a dual timeline. The majority of the book is Milady’s origin story. But scenes contemporary with The Three Musketeers‘ present day show her sparring with the musketeers. They also show her as a mature, powerful, competent woman, one at the top of her game … but who is getting a little tired of that game.

Alexandre Dumas created an entertaining novel that only works if read very shallowly. We think D’Artagnan and the musketeers are heroes because we’re told they’re heroes. If you read The Three Musketeers too young, too quickly, or have your legal and social justice blinders on, you’ll find a fun romp full of derring-do. Read a little closer, though, and you’ll see that almost every action by the main characters is deeply problematic. In Milady, my goal was to censure the Musketeers as much as it was to redeem Milady de Winter.

I don’t think Dumas intended to portray his male characters as shining examples. They are supposed to be outrageous, and many of their scenes are written for laughs. Dumas had a keen eye for satire, and we have to remember that to write a scene is not to advocate it, to create a character is not to recommend them. Also, he knew his audience: 19th century men.

So I don’t blame Dumas. After all, he gave me Milady, and she is glorious material to work with. I’m very happy I broke my own rule and told the story of another author’s character.

What’s next? Well, Milady did have a son. Maybe my next book should be The Assassin’s Child. 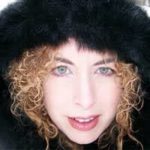 LAURA L. SULLIVAN is the author of five books for middle grade and young adult audiences. Milady is her adult debut. She lives in Florida with her son.