Reflections on Between the World and Me

The author of House of Rougeaux unfolds some of the ever-resounding messages in Coates' memoir.

By JENNY JAECKEL • 3 years ago 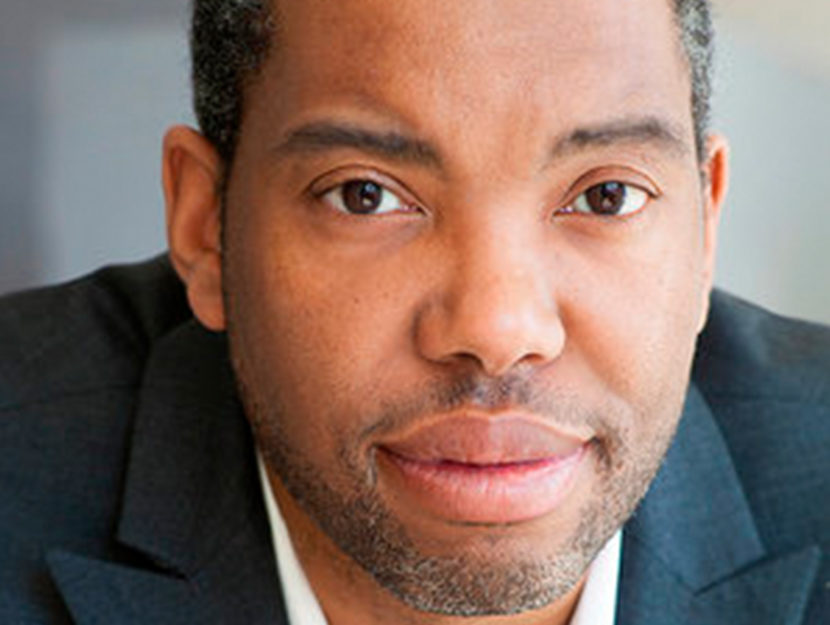 Ta-Nehisi Coates’ Between the World and Me is a deceptively small volume, barely 152 pages in its five-by-eight-inch hardcover, but in power and poetry, it’s remarkably concentrated. This book is a mountain.

In a single, seamless letter from father to son, Coates chronicles his coming of age, beginning with his childhood and youth in the ghettos of West Baltimore, with their pervasive, crushing poverty and violence, and being raised by his politically radical parents in a household full of books. At Howard University, Coates found “The Mecca”—a vast and previously unimagined diversity of black life—and began his relentless study of history that ultimately shattered his delusions: the lies imbibed from the broth of systemic racism, and the “fairy tales” used to survive them.

Coates’ journey from Howard to New York, becoming a writer, a journalist, a husband, a father, and beyond is a passage through fire after fire, which he beautifully, painfully communicates to his son, revealing the most personal experience of the historical—the broad, unfathomable dimensions of history—as he has studied and lived them. This is a love letter of the most raw and unflinching kind.

To say that Coates is insightful would be a massive understatement. There are layers made of cells, and layers built upon layers, and he floods these with light. The clarity in his vision, in his words, goes all the way down. Toni Morrison speaks to the magnitude of Between the World and Me in her review: “I’ve been wondering who might fill the intellectual void that plagued me after James Baldwin died. Clearly, it is Ta-Nehisi Coates. The language of Between the World and Me, like Coates’ journey, is visceral, eloquent, and beautifully redemptive. And its examination of the hazards and hopes of black male life is profound as it is revelatory. This is required reading.”

I can’t imagine a higher caliber endorsement than this. The following are a few of the passages that stood out to me most on my first reading of the book and continue to stay with me.

Coates speaks in his book of “The Dream,” the mass delusion in the American past and present that upholds white as superior and black as inferior as the necessary justification for every exploitative policy and act of violence, from slavery to mass incarceration. He writes:

The Dream is the enemy of all art, courageous thinking and honest writing. And it became clear [during studies at Howard] that this was not just for the dreams concocted by Americans to justify themselves, but also for the dreams that I had concocted to replace them … I was only beginning to learn to be wary of my own humanity, my own anger—I didn’t yet realize that the boot on your neck is just as likely to make you delusional as it is to ennoble.

Of the immediacy of history, of the indivisibility of the personal and the political, he writes:

I, like every kid I knew, loved The Dukes of Hazard. But I would have done well to think more about why two outlaws, driving a car named the General Lee, must necessarily be portrayed as “just some good ole boys, never meanin’ no harm”—a mantra for the Dreamers if ever there was one. But what one “means” is neither important nor relevant. It is not necessary that you believe that the officer who choked Eric Garner set out that day to destroy a body. All you need to understand is that the officer carries with him the power of the American state and the weight of an American legacy, and they necessitate that of the bodies destroyed every year, some wild and disproportionate number of them will be black. Here is what I would like for you to know: In America it is traditional to destroy the black body—it is heritage … There is no uplifting way to say this. I have no praise anthems, nor old Negro spirituals. The spirit and soul are the body and brain, which are destructible—that is precisely why they are so precious.

In a momentary encounter with a young black man at an airport, while Coates is on his way to a personally revelational trip to Paris, he writes:

In that single exchange with that young man, I was speaking the personal language of my people. It was the briefest intimacy, but it captured much of the beauty of my black world—the ease between your mother and me, the miracle of The Mecca, the way I feel myself disappear on the streets of Harlem. To call that feeling racial is to hand over all those diamonds, fashioned by our ancestors, to the plunderer. We made that feeling, though it was forged in the shadow of the murdered, the raped, the disembodied, we made it all the same. This is the beautiful thing that I have seen with my own eyes, and I think I needed this vantage point before I could journey out. I think I needed to know that I was from somewhere, that my home was as beautiful as any other.

Coates’ view of history and the contemporary era is based on facts that to me are indisputable, and his life experience is as deeply examined as any I have ever read about. That millions of black Americans are living in dire poverty today is no more a natural state than slavery was. Both were, and are, a direct result of centuries of elaborately designed economic, political, and social policy.

As a reader, I may be cast into the group of people that “believes themselves to be white,” but there is no disputing that either, even if it’s unflattering. My belief in my own whiteness may be different from the group that assumes its own superiority—the white Americans who were once Irish, Italian, Poles, Jews, and other Europeans. The idea of superiority is laughable, or would be if it weren’t so violent.

I still identify strongly as Jewish (so many of us do). I understand the intimacy that can come from a shared tribal language. But there is no escaping the fact that my whiteness, and all its privileges, place me in a certain position in the racial construct. As a parent, I may have fears for my child’s safety and sanctity, but I believe this is nothing compared to what black parents live every day. Above all, I am grateful to Ta-Nehisi Coates for writing his life. The world needs his voice, and I look forward to reading more. 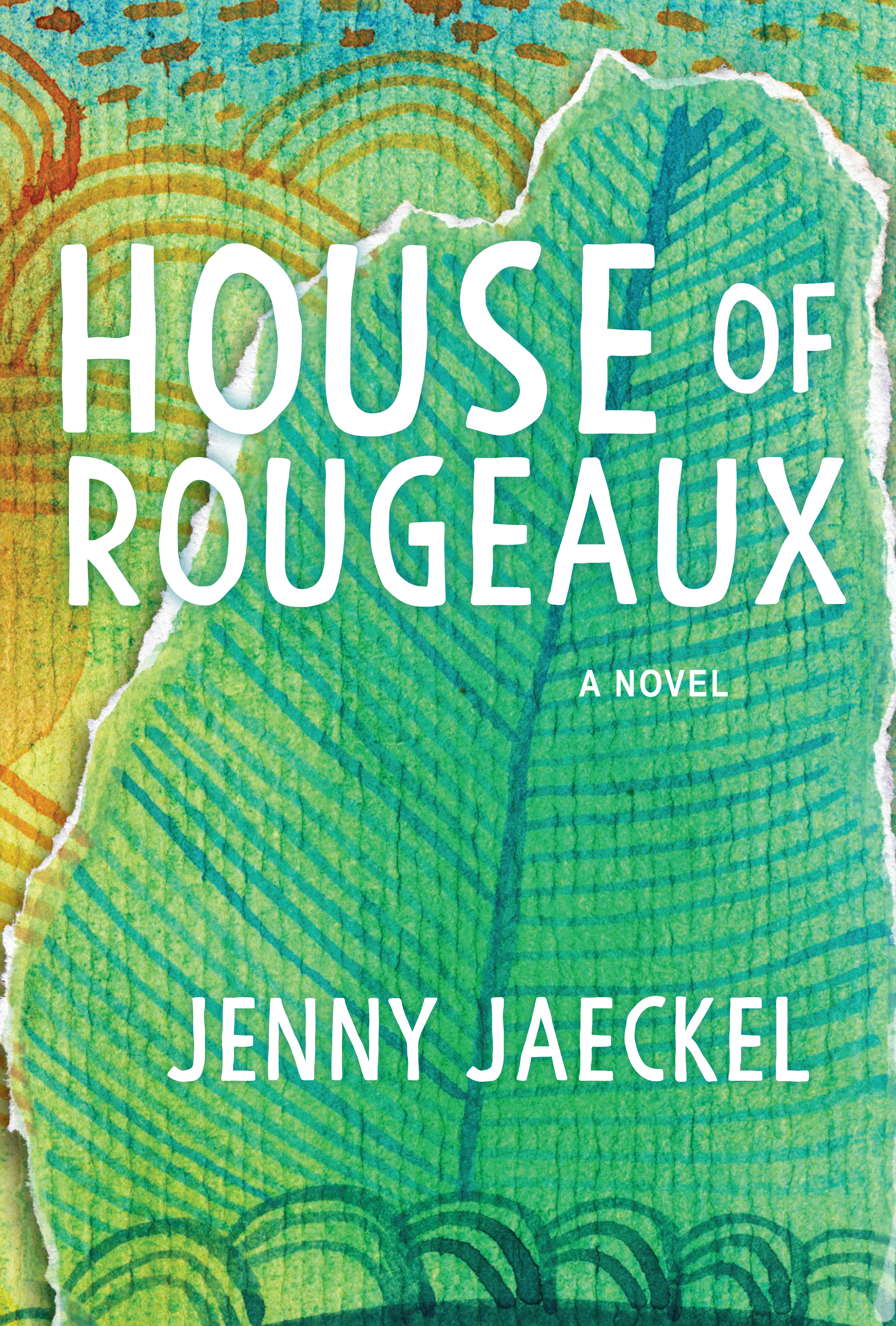 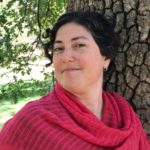