10 Books All Aspiring Gals About Town Should Read

By CATHERINE COHEN • 2 months ago 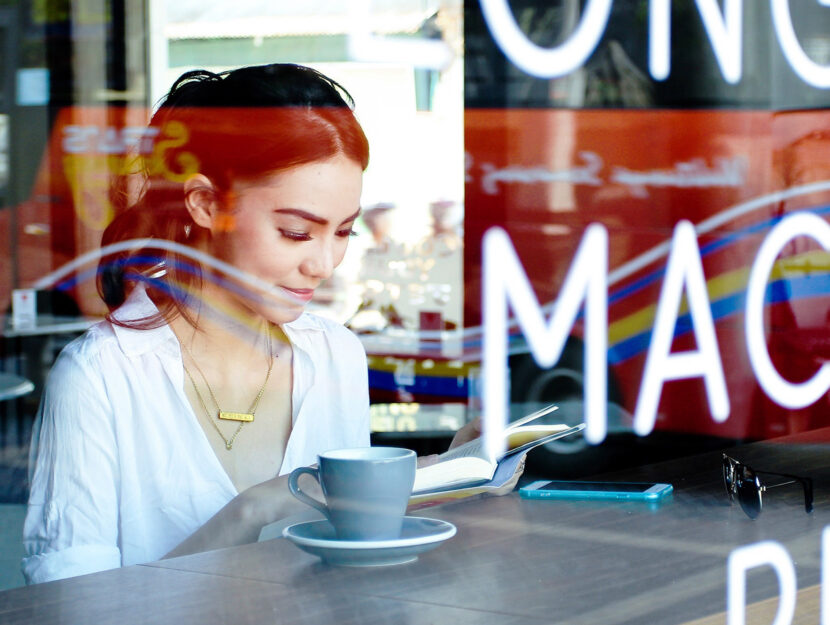 Reading is an amazing way to stop thinking about yourself for five minutes or even more minutes, depending on how long you read. Since I’m sadly obsessed with myself, I’ve often taken pleasure in reading what both critics and fans alike are calling “books.” I’ve grown to love books so much that I even wrote one. It’s a collection of poems called God I Feel Modern Tonight and it wouldn’t exist had I not been inspired by countless other funny, fabulous women who also had the amazing idea to write a book. Here are some I’d recommend reading if you’re looking for a respite from your own thoughts. That being said, there’s no shame in being obsessed with yourself—I mean, who are you around more than you? Obsession with anyone else would simply be creepy. 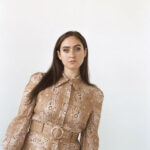