The Power of Reflection and Memory in Fiction

By MARY-ROSE MACCOLL • 11 months ago 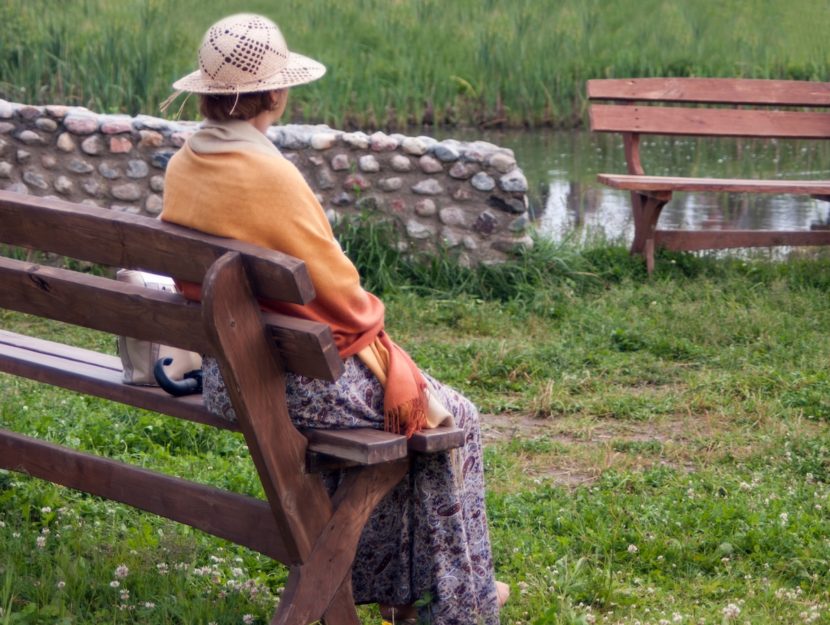 Lost Autumn is mostly set in 1920 when Edward, Prince of Wales, visited Australia and experienced a train crash—but it’s also set in 1981 and 1997, during two key moments in the life of Diana Spencer. Maddie is seventeen when she gets a job on Edward’s tour and she’s old in 1981 when Diana and Charles announce their engagement. In 1997, my London journalist, Victoria Byrd, is following a lead to a famously reclusive Australian novelist, but first she must go to Paris to cover breaking news—Diana has died.

I started reading about Diana because I was interested in celebrity and fame and what happens to women. My last novel is about swimmers, who don’t immediately come to mind when you’re thinking of celebrity or fame, but these were the extraordinary young women who first swam the English Channel in the 1920s and they wore tight-fitting swimsuits at a time when decorum prevented newspapers from publishing lascivious photographs—there were no page three girls in those days. The newspapers discovered they could get away with publishing photographs of these young women in their swimsuits because they were athletes. The newspaper owners sold many more copies, but for the women, some as young as fifteen, being celebrities changed their lives—and not for the better.

So, when it comes to Diana, the most famous woman of the twentieth century, how did she fare? She and I are the same age and so I grew up watching the romance with Prince Charles, the marriage, the births of their children, all in the public domain. Looking back now—and of course we have video footage and photographs of every moment of her adult life—at the age of fifty-nine, an age Diana never reached, I watch her at nineteen and see how very young she was, negotiating a world as cruel and wily as news itself.

Those who’ve read Lost Autumn know that at the novel’s heart is the loss of a child, and those who’ve read my earlier novels know this is a theme I keep returning to. Those who’ve read For a Girl know that in my own life, I lost a child I made a decision to give to strangers when I was a girl. My loss was complicated by many things but at its heart is that same terrible and sweet sadness. As Jane Campion says, you become ‘… part of a club you never leave, and because of the love you feel for them, you never resent it.’ You never do.

And in that odd way that creative work sometimes mirrors research rather than the other way around, I recently discovered that Diana, a troubled restless soul, was touched by the loss of a child too. Diana’s mother Frances had a son, born on 12 January 1960, just sixteen months before Diana was born, who only lived for a matter of hours. They named him John.

After John’s death, Diana’s parents had a stormy time. Frances and her husband split when Diana was six, and, in an acrimonious court case in which Frances’s own mother sided with Diana’s father, he won sole custody of the children. Frances would cry every time she left them, Diana said. I’d hazard a guess that the loss of a child contributed to much of what happened subsequently in the family.

When Diana died, she and her mother were not on speaking terms. If a sad life could be made sadder, Frances was asked to lose a second child in her lifetime. “I’ve cried in public only once since Diana died,” she told a journalist. “I know it doesn’t matter, but I always felt if I started I might never stop.”

So Diana, born out of a terrible wound, tried to negotiate her way through life in a world where everything is airbrushed perfection. How could I not love her for trying to find herself?

As a novelist, you sometimes have the great privilege of being able to watch your character age, and you then have the terrible responsibility of remaining true to whatever their life journey will be. Maddie is seventeen when the central events in the novel unfold but she’s telling her story from many years later. This, then, is a character who can look across a life and count the costs, and blessings, and it is a wonderful writing and reading experience. It’s like being able to take an enormous breath in and out and understand something of the human experience we cannot understand in any other form.

Unlike Diana’s mother, I have tried, in response to the loss of a child, to cry whenever tears want to rest on my face. Still, she was entirely right. If you do this, it doesn’t matter, but the tears might never stop. My character Maddie is different again in her response to loss. She has lost her entire family as a young woman and now she is old, older than I am, and able to find peace. It might be what we are all seeking when we read fiction—a lifetime of experiences, peace, and that final coming home. 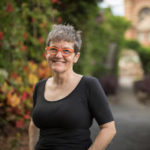 MARY-ROSE MACCOLL is the award-winning author of six novels, a nonfiction book, short stories, feature journalism, and essays. Her novel In Falling Snow was an international bestseller. She lives is Brisbane, Australia, with her husband and son.