Novelist Patrick Gale follows the trail of his "Cowboy Grandpa" and finds himself, and his family, on the Canadian frontier.

By Patrick Gale • 5 years ago 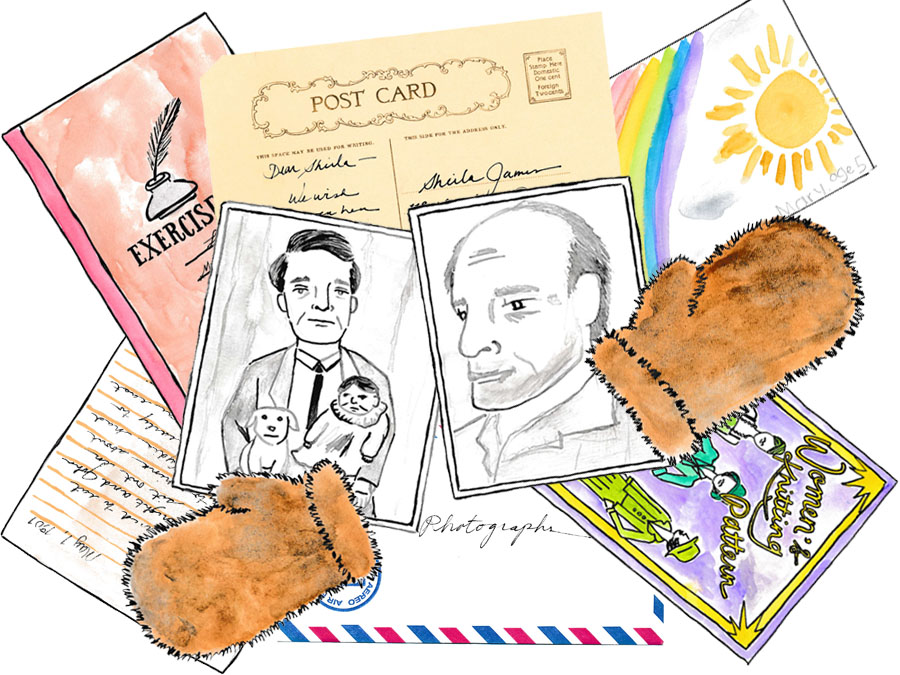 A Place Called Winter is a Western—a 1900s wild west adventure viewed through the eyes of an initially soft, unheroic Englishman who, through hardship and conflict with quite the most frightening character I think I have ever written, discovers depths and courage he didn’t know he had. It’s also the story of a man’s emotional education at the hands of a succession of wildly contrasting women, from his sad, secretive wife and a Danish farmer’s downtrodden youngest daughter to a refugee from Toronto’s respectable drawing rooms and a Plains Cree woman with a terrible past, who may not even be female at all. And it’s a love story in which, as in so many love stories, the hero takes a while to fall in love with the right person and, even then, finds it almost impossible to put what he feels into words.

Novels grow in the strangest ways, rarely as carefully mapped out and planned as novelists would have you believe. If I’m honest, A Place Called Winter began during my childhood, long before I had any thoughts of becoming a writer. We had a dressing-up case, a huge old leather Gladstone bag, which contained a pair of incredible and, to a small child’s eyes, vast bearskin mitts. I was authoritatively told by my big brother that these were made by “Cowboy Grandpa,” who had shot and skinned the bear himself. The information was so bizarre, and so illogical within the rest of the family history as I knew it, that I forgot all about it until years later when I began to piece together our family tree. My mother’s family was especially complicated because her grandfather and his brother had married into a family with some twelve children, most of whom bred, which explained the confusing plethora of cousins. Only now did I understand that “Cowboy Grandpa” was my maternal great-grandfather, who was born in London but died, mysteriously and alone, in Battleford, Saskatchewan.

Nobody could tell me anything about him, however, beyond my mother saying that he had visited when she was first married (hence the monstrous mitts) and had been a little old man with no teeth and a saucy tie with dancing girls on it. Years later still, when my mother put herself into a retirement home, I inherited a beautiful Georgian chest of drawers which turned out to be stuffed with unsorted letters—two sides of decades-long correspondence between her and her mother, stuffed into shoeboxes and mouldering jiffy bags along with knitting patterns, maddeningly unannotated photographs, children’s drawings, and pet vaccination cards. I found two photographs of Cowboy Grandpa in the muddle. In one he was a strikingly handsome young man with a baby on one knee and a dog on the other, in the second, a shattered old man with no teeth and ill-fitting clothes. And in the middle of all this paper booty I found a school exercise book in which Granny had attempted to write her memoirs before dementia stripped detail from her memories as, even now, it is doing with my mother’s.

Harry Cane, my great-grandfather, was not a cowboy, it turned out, but a homesteader, one of hundreds of young (or merely intrepid) men from the United Kingdom and Europe who took up the offer of free land in Canadian prairies only just being opened up by railways. In return for fencing, inhabiting and cultivating a neat square of 160 acres within three years, each was granted the deeds to that land. Unlike many of them, he was quite inexperienced in farming or, indeed, in any kind of labour, having lived a life of luxurious idleness until he caught the liner from Liverpool in 1907. Like most of them, he was entirely unready for the unimaginably ferocious winters, the extreme isolation, the onslaughts of pests, crop diseases and terrifying scrub fires but approached them in a spirit of adventure. And unlike most of them, he chose to stay on his farm rather than follow the patriotic masses of the Canadian Expeditionary Force to the trenches of WW1.

I went out to Canada, caught a train along the very line that carried him out West, and tracked down his farm—which was, indeed, in a place called Winter, now a ghost town. I found what pitiful traces of him survived in libraries and official record offices. I spent time living in a cabin as close as I could get to where he built his. And I wrote a novel which honors the few known facts—from one of his sisters-in-law having been a chorus girl with an aristocratic lover to his wife having been married to him in the hope that it would help her forget the man she pined for. But I had so many unanswered questions. Did he really go of his own accord or was he forced away? If so, was he in disgrace? Why else did his wife and daughter not follow him? In my need for an emotionally satisfactory answer, I projected my own personality back into the little I knew of Harry’s which of course then took the novel on a violent departure from established family history.

Having spent so long under Harry’s skin, I am now deeply confused as to what I made up and what was the truth but I like to hope that, for all its departures from family history, the book remains at least psychologically truthful. 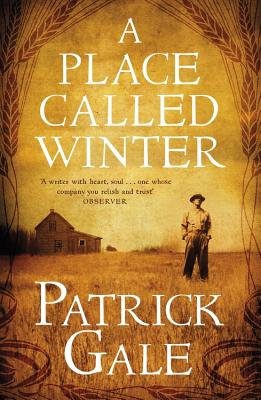 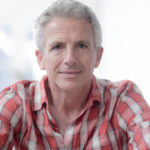 PATRICK GALE was born in 1962 on the Isle of Wight. He is the author of nine novels, including Tree Surgery for Beginners, The Facts of Life, Little Bits of Baby, and Kansas in August, and a collection of stories, Dangerous Pleasures. He lives in north Cornwall, England.

PATRICK GALE was born in 1962 on the Isle of Wight. He is the author of nine novels, including Tree Surgery for Beginners, The Facts of Life, Little Bits of Baby, and Kansas in August, and a collection of stories, Dangerous Pleasures. He lives in north Cornwall, England.