Author Kim Vogel Sawyer shares about the traveling libraries on horseback every book lover should know about.

By Kim Vogel Sawyer • 4 months ago 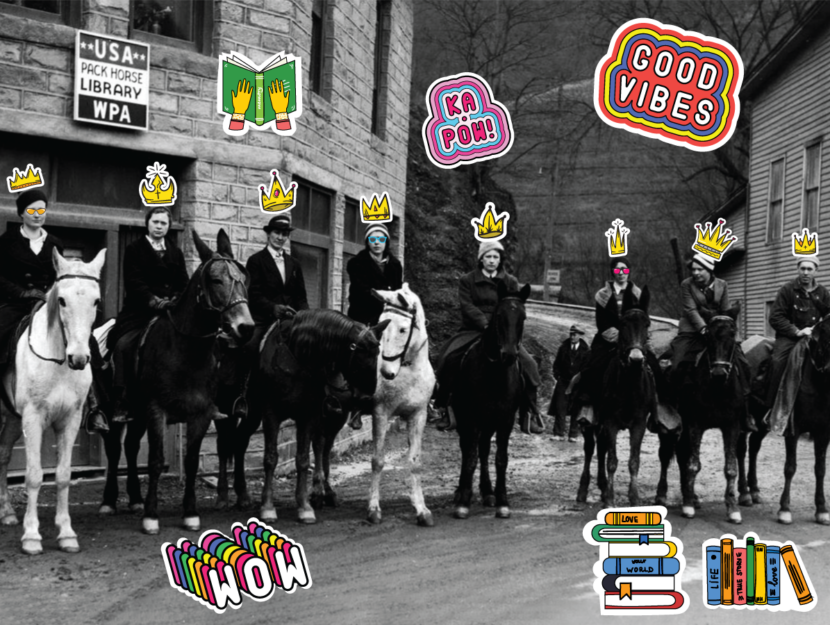 Between 1935 and 1943, a Works Progress Administration program called the Packhorse Library Program brought books directly to the homes of people in rural Appalachian Kentucky. At the time, roughly 31% of the people living in this area were illiterate. Believing education was the key to bringing people out of poverty, President Roosevelt hired “book women” to make book deliveries to families. Here are some interesting facts about this program.

The United States going into war and an end to the Depression brought, by default, the end of the packhorse librarians’ deliveries. At its heyday, there were close to 30 pack horse library programs that put literature into the hands of nearly 100,000 families. One can only imagine how many lives were positively impacted by the opportunity to learn to read, to be exposed to great literature, and to expand their knowledge. Both my recent book, The Librarian of Boone’s Hollow, and Jojo Moyes’ recent novel, The Giver of Stars, center on packhorse librarians. 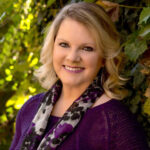 KIM VOGEL SAWYER is a highly acclaimed, bestselling author with more than 1.5 million books in print in seven different languages. Her titles have earned numerous accolades including the ACFW Carol Award, the Inspirational Readers’ Choice Award, and the Gayle Wilson Award of Excellence. Kim lives in central Kansas with her retired military husband, Don, where she continues to write gentle stories of hope. She enjoys spending time with her three daughters and grandchildren.