Once More to the Cape

Paul Graham, author of In Memory of Bread learns that "You can't go home again" applies to vacation spots, too.

By Paul Graham • 5 years ago 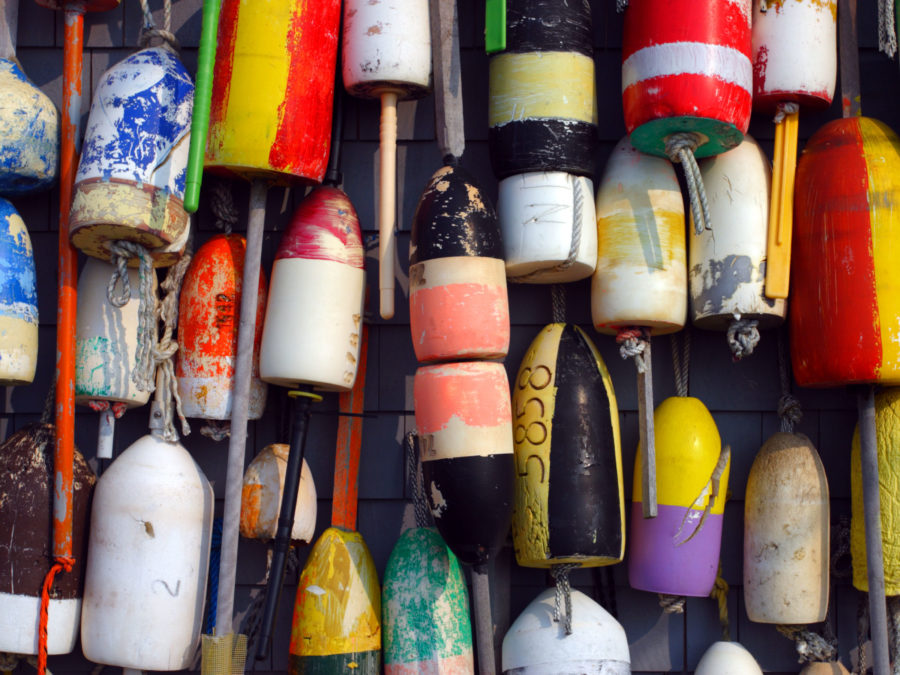 Like many families on the east coast, mine took much-anticipated vacations at the shore for a week or two of the summer. My father’s parents first began visiting Cape Cod in the 1960s, and in the 1980s my parents also rented a cottage there for a week or so. Even as a child and after only a few trips, I knew that going anyplace else was like a betrayal against some version of us that remained there after we’d left, awaiting our return the next year.

“The Cape” was different then—as is true of almost every popular vacation spot in the country after the passage of two or three decades. Less built-up. Less traffic. Less expensive, too. A family of four could stay and go home without feeling tapped out. We took enough trips for me to have a vivid mental album that I can still flip through: the novelty of the outdoor shower at the cottage near the beach; the ritual breakfasts at Friendly’s, that icon of ’80s dining, of which we had plenty in New Jersey but which near the ocean seemed, somehow, more exotic; the chowder houses and Cape Cod League baseball games and strawberry festivals and outdoor concerts in the park where the bandleader could be relied upon to croon Cab Calloway’s “Hi De Ho Man.” It was truly the season of easy living. Even the scary moments acquired a benign aura, like the day we hiked the grassy dunes on Martha’s Vineyard and came away, all of us, with ticks.

My wife grew up in Maryland, and her family had woven its own, similar summertime story at Ocean City. She had never been to the Cape, so about five years ago, in May, we made the nine-hour drive from upstate New York.

The night we arrived, we unloaded the car and then immediately found a dinner of clam chowder, fried scallops, and beer. Our last night in town, we got the same menu to go and ate it at Harding’s Beach while the sun set and the Chatham light flashed a few miles north. In between, we found good bread and pie and cheese. We ate some great meals out, and some good meals in, with seafood we brought home from the fish market. The weather was cool by local standards, but we had come specifically before schools let out. The timing didn’t seem like a compromise until I stuck my bare feet into the icy Atlantic early one morning while walking along the National Seashore at Marconi Beach; the tendons in my feet yanked so tight I howled, and this shock also felt like part of the family tradition. For much of the week I moved about in a swoon of nostalgia, retracing old paths.

We left thinking we would return. I took joy in knowing that I was visiting a place and doing things that people in my family, living and also gone, had been experiencing for half a century.

But we have not been back. Not long after that trip, I was diagnosed with celiac disease, a genetic autoimmune syndrome that flares up—severely—when I eat wheat, barley, or other glutinous grains in any form. Celiac disease doesn’t keep me housebound. I’m not a bubble man. But it does severely limit my options for eating in some places, and—here’s the thing—in so doing, celiac disease has cut ties between me and people, and places, and memories that are bound up in certain foods. I could have a pile of lobster on the Cape, but not the lobster roll; the strawberries, but not the shortcake; steamed clams, but not the chowder (unless it’s made with straight cream). Everything else remains, from the beach to the baseball to the shops and the lighthouse. And yet they are also slightly changed because, while rituals like vacations are made up of many things, the food, special food, is one of the most important, at least for me.

It can feel like an identity crisis, at least for a while. You’re the same person, but you move through the world in a different way. Travel in particular can be frustrating, even hostile, depending upon where you’re going and what the options are. You feel a little weird, self-conscious.

Ultimately you learn to rely on smartphones, and you learn to trust. Other times you pack your own chute, so to speak. But adaptation doesn’t return what you’ve lost: a part of yourself, a story about who you were and how you related—and still want to relate—to others by re-experiencing the old places and pleasures of things like specific stops on family vacations.

Eventually, I moved on. And although I know now that I could indeed go back to the Cape—and stuff myself with scallops and lobster, for example, between baseball games and hikes—I’d rather not. Maybe someday, but I’d rather leave the memories of vacations past, and those versions of myself, undisturbed.

Instead my family and I have found a place in the Adirondacks that is ours for a whole week, close to farmers’ markets and trailheads and flat water. It’s as different as you can get except for perhaps vacationing in the desert, but it will still be part of that great American tradition of the summer vacation. It will still be easy living. We’ll explore, relax, and savor, and start the story of summertime pleasures afresh. 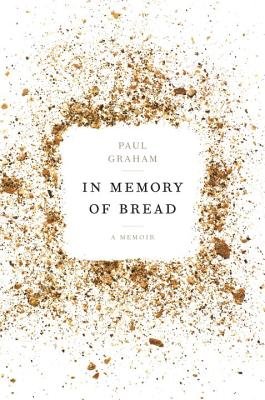 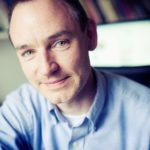 PAUL GRAHAM is an associate professor of English at St. Lawrence University in upstate New York and his essays have appeared twice in theBest Food Writing anthology (2012 and 2013). Graham lives with his wife and their German shepherd in rural New York on the Canadian border.

PAUL GRAHAM is an associate professor of English at St. Lawrence University in upstate New York and his essays have appeared twice in theBest Food Writing anthology (2012 and 2013). Graham lives with his wife and their German shepherd in rural New York on the Canadian border.