On Writing About Nazis

Author Martha Hall Kelly on inhabiting her characters—even when they have nothing in common.

By Martha Hall Kelly • 5 years ago 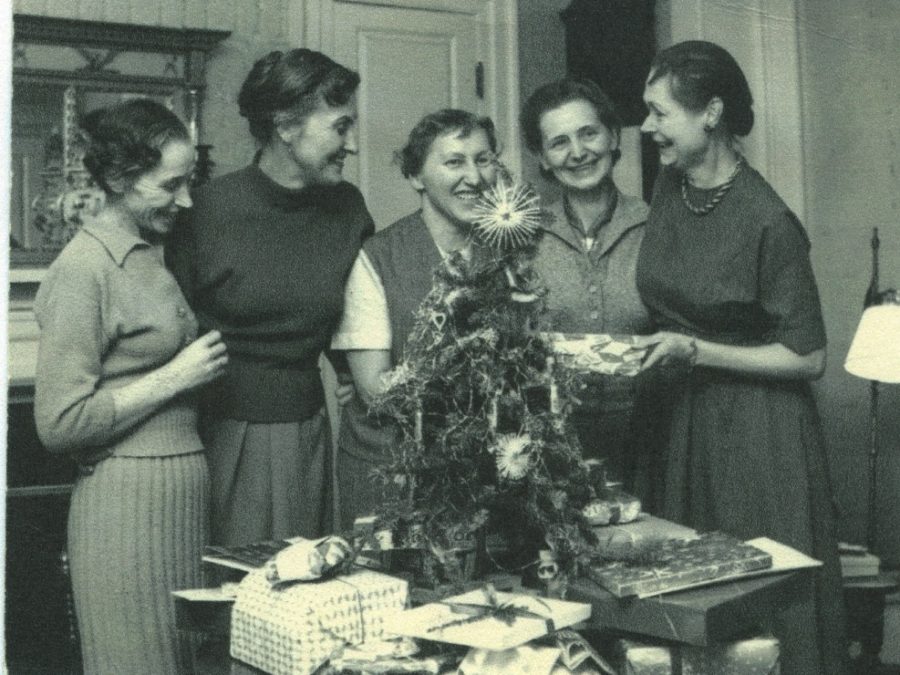 I stumbled upon the story of socialite Caroline Ferriday and how, in 1958, she rallied a jaded post-war America to bring 52 Polish Ravensbruck Concentration Camp survivors to the U.S. for medical rehabilitation. I had driven up to visit Caroline’s former home she called The Hay, now renamed The Bellamy-Ferriday House in Bethlehem, Connecticut. On the landing outside her bedroom I saw Caroline’s desk just as she’d left it when she passed away in 1990. The great, hulking typewriter, her pictures of Charles De Gaulle and Napoleon, and a black and white photo of 52 smiling, middle-aged women.

“Those are the rabbits,” the guide said. “Caroline fought to bring them out from behind the iron curtain to be medically rehabilitated after they’d been used as the Nazi’s laboratory animals.”

My whole ride home to Fairfield, Connecticut, the story pestered me. How could such an incredible story just get lost?

I didn’t write the novel right away. I started researching Caroline’s life, down in the cool root cellar of the house where her archives are stored. Fortunately, Caroline kept so many papers and letters and I found two manuscripts, which Caroline had submitted to American publishers, written by two of the rabbits, telling their stories. Sadly, along with each came rejection letters. It seemed America, weary of war and suffering in 1958, wasn’t interested in their incredible stories. 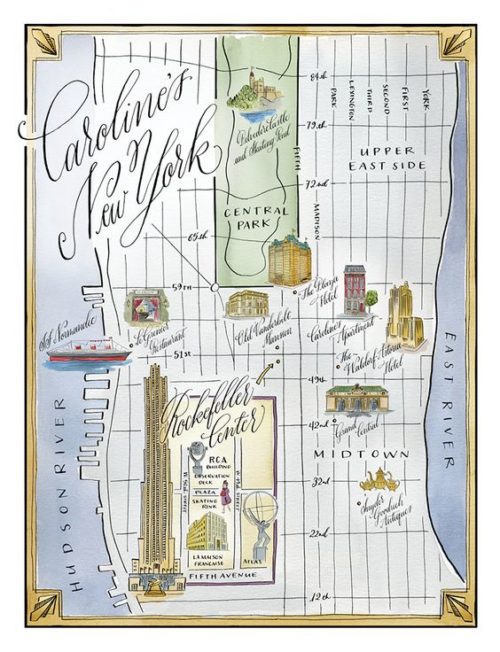 Then one day I went through the Starbucks drive-through and ordered a decaf cappuccino, my morning ritual, and the barista gave me a caffeinated one by mistake. I went home and the story poured out, at first only from Caroline’s point of view, but then, intrigued by the Polish former prisoners’ incredible true stories of their arrests due to their activities in the Polish underground, I added a Polish girl as a character. Then, in Caroline’s archives I learned of Caroline’s fight against Herta Oberheuser, the only female doctor at the all-female camp, who was released early from prison, and I added Herta as well.

Once I had my three characters the story came alive. Growing up in New England, Caroline’s point of view was the easiest to write from. I grew up steeped in lovely New England—the gardens, the seasons, the architecture and the people. I’d spent years listening to my mother and her friends talk so that voice came easily. But Kasia, my Polish character, and Herta, a German from Dusseldorf, were a bit of a mystery. So I packed up my then seventeen-year-old son and his video camera and headed for Poland and Germany one summer to experience their worlds.

We started in Lublin, Poland, where the 74 “rabbits” had started out, where they’d been arrested, many for their clandestine work with the Polish underground. Right away whole scenes came to life, just walking the cobblestoned streets of Lublin’s Old Town. We toured the massive, medieval Lublin Castle and saw where the Jewish ghetto once was, razed to nothing by the Nazis, now a vast empty plaza. We then traveled the same train route the girls were sent on once they were arrested: Warsaw to Berlin, and then 50 miles north to the quaint village of Furstenberg. 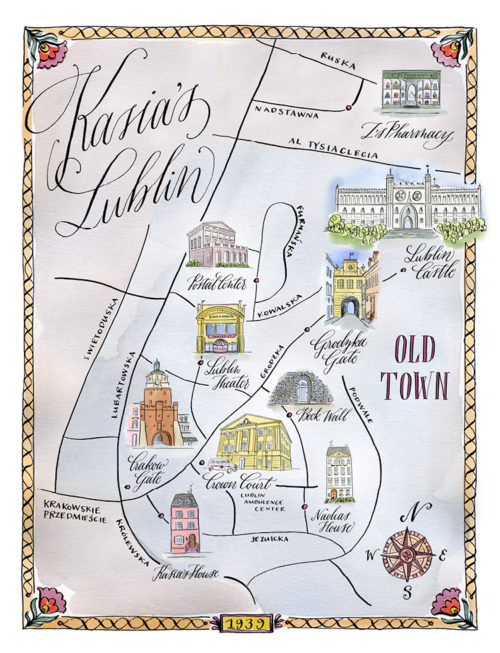 Stepping off the same train platform the Polish girls stepped off onto almost 70 years before, I could only imagine their despair. It wasn’t until I walked the halls of the Nazi administration building that I felt I could write about Herta’s world. Once I stepped inside the commandant’s tidy home which still overlooks the camp from a ridge above, saw the shooting wall, the crematoria and the lake into which the Nazis summarily tossed so many prisoners’ ashes it brought that world alive enough to bring readers there through Herta’s eyes.

It wasn’t always easy trying to slip into the skin of a brutal Nazi woman doctor who casually murdered her patients or a starving Polish prisoner who suffered from post traumatic stress disorder even before it had a name. But if it means that this triumphant, long lost story of an American heroine and the women she grew to love as daughters finally has a chance to be told, that America is finally interested in their story, it was all worth it. 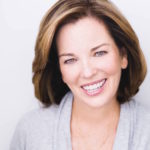 MARTHA HALL KELLY is a native New Englander now living in Atlanta, Georgia, where she’s writing the prequel to Lilac Girls. This is her first novel.

MARTHA HALL KELLY is a native New Englander now living in Atlanta, Georgia, where she’s writing the prequel to Lilac Girls. This is her first novel.