Jordan Ritter Conn, author of The Road From Raqqa, on some of his favorite true stories, all told with incredible pacing and deep empathy.

By JORDAN RITTER CONN • 1 month ago 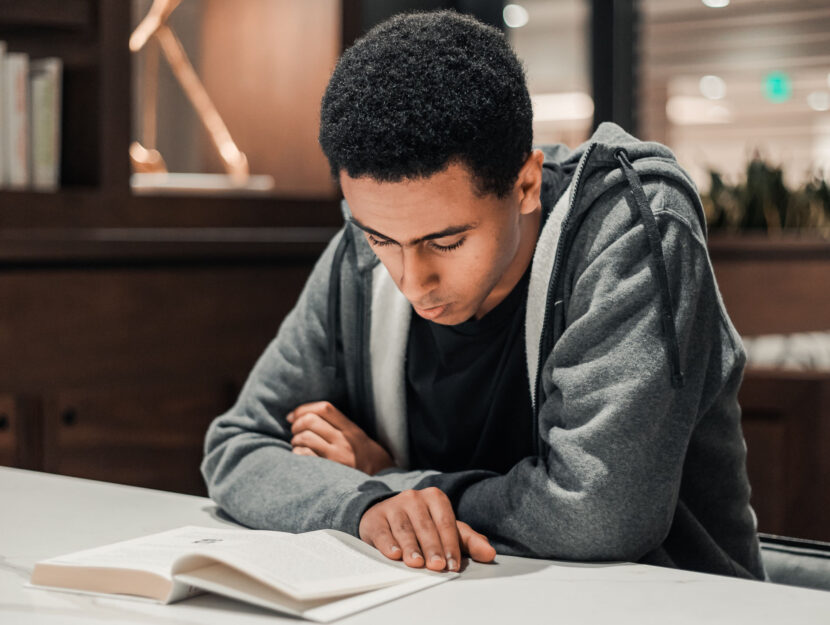 I’ve never understood the term “nonfiction novel.” For one, stories are either true or they’re not. Readers deserve a clean distinction between fact and fiction. But more than that, the term seems to arise from a misguided assumption that only novels can move and thrill readers, while nonfiction educates and informs them. And only a “nonfiction novel” can accomplish both.

When working on my book, The Road from Raqqa, a true story of two Syrian brothers’ journeys out of their home country, and back to each other, in the midst of civil war, I certainly drew inspiration from my favorite novels. But even more so, I found myself studying the very best of nonfiction, work that moves at a fast pace and inspires strong emotion. I wanted to read books that helped me understand the world around me, but that did so through stories that felt human and urgent, filled with characters I loved or loathed.

Whether it was Katherine Boo’s eye for detail, Evan Ratliff’s ability to distill investigative reporting into a riveting narrative, or Hisham Matar’s gift for translating memory into literature, each of these books taught me something critical about how to write my own. They’re not novels. They’re just stories, told with incredible pacing and deep empathy, rooted in the world as it exists, written and reported with an unwavering commitment to the truth. As such, they represent the very best of what nonfiction can be. 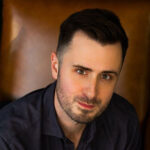 JORDAN RITTER CONN is a staff writer for The Ringer. He previously worked at Grantland and ESPN: The Magazine, and he has written for The New York Times and Sports Illustrated. He is a two-time finalist for the Livingston Award, and his work has been cited or recognized by The New Yorker, The Atlantic, The New York Times, The Wall Street Journal, and Slate.