Nietzsche and the Early Feminists

Philosopher Nietzsche was uniquely insightful for a man of his time.

By SUE PRIDEAUX • 2 years ago 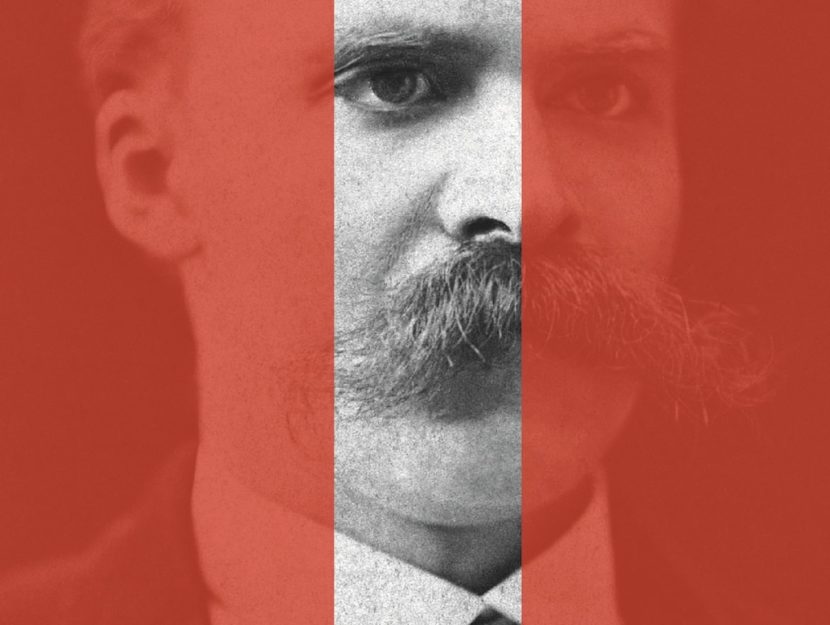 “If you go to women, do not forget your whip,” is the go-to quote on Nietzsche and women. Misquote actually – but we’ll get to that.

When the philosopher Nietzsche and his sister Elisabeth were growing up in Germany in the 1850s and 60s, sexual inequality was a given. Women did not have the vote, or even the right to decent education. Nietzsche’s schooldays lasted till he was nineteen, by which time he was fluent in Latin and Ancient Greek and ready to go on to university.  Elisabeth was just as bright as him. But, being a girl, she was treated as if she had all the intellectual capacity of a single cell organism. The family could pay, so she was lucky enough to be sent to Fräulein Paraski’s institution for young ladies, where Fräulein P did her best to turn them into Stepford wives. Elisabeth learned the husband-getting arts of deportment, sewing, baking, and a little French.

To make up for her lack of formal education, Nietzsche encouraged Elisabeth to educate herself. He gave her writing tips and reading lists. He wanted her to learn languages and attend lectures. But it wasn’t just Elisabeth he wanted to empower. In 1874, when he was a professor at Basel University, he voted for women students to be admitted. He was one of only four voting in favour, and the vote was defeated.

In 1876, when he was thirty-two, he resigned from Basel University to pursue his own independent line as a philosopher. He travelled to Italy with Malwida von Meysenbug, a feisty feminist widely respected internationally, who campaigned for the emancipation of women in Germany, authored books and articles, and actively promoted women writers. In the caves beneath the romantic Italian coastal resort of Sorrento, they intended to found a school for free spirits – to include women.  Nothing would be off limits in their study of culture, philosophy, aesthetics, religious scepticism and sexual freedom. Nietzsche, who never married, thought it ludicrous that marriage vows should bind you for longer than three years. Life is progress; nothing is, or should be, forever.

The school for free spirits never came off, but it widened Nietzsche’s circle of feminist friends to include Meta von Salis-Marschlins, a vigorous activist  who bobbed her hair, worked hard for women’s suffrage, and was even imprisoned for the cause. Resa von Schirnhofer was another of the New Women, as they were known, but she was a gentler soul who never took the public platform. Their elaborate names hold a clue to the feminism of the day in Switzerland and Germany.  ‘Von’ means  ‘of’ and that means you were from an aristocratic family. By implication you had money enough to spend, if you chose, on paying impecunious but clever males to tutor you to an academic equivalent to men.  One up for the sisterhood.

By the 1880s, a woman was allowed into the university lecture theatre as a Hörerin, a listener. Nietzsche encouraged his sister Elisabeth, and Meta and Resa. In 1887, Meta became the first woman to gain a PhD. from a Swiss University. Resa followed suit. Both gained their doctorates in philosophy.

He did not fall in love with any of them but in 1882 he fell completely– and drastically– in love with the wonderfully-named Lou von Salomé. Her very name ought to have warned him that she would chop his head off. Including beheading his capacity for rational thought.

Nietzsche was thirty-eight and Lou was twenty-one. Nietzsche had entered the dangerous, moonstruck region of the older-man crush on his younger pupil.

Nietzsche wanted marriage. Lou wanted to slow-dance with his philosophy, to sleep with it but not with him.

In her teens, Lou had been terribly traumatised by the older man who had been entrusted with her education. A priest in his forties with daughters her own age, he pounced. Shocked, she endured the usual legacy of guilt, and horror of sex.

During the time they were together, Nietzsche wrote a remarkable passage on women and sex, uniquely insightful for a man of the time. It was, he wrote, a monstrous paradox that women were brought up in the deepest ignorance about sex. They were told it was evil and shameful. And then, on the wedding night, the man they had been taught to worship as a god subjected them to the religious duty and animal terror of it. ‘This has tied a psychic knot that has no equal’, Nietzsche concluded, anticipating Freud.

Nietzsche twice asked Lou to marry him. Obviously spotting a potential re-run of her earlier trauma, she simply ran away – disappeared. He resorted to opium, wrote repeatedly of suicide, and started write horrible things about her, and about women.

So what about Lou? What about that quote about the whip?

Thirty years after her affair with Nietzsche, Freud fell under Lou’s spell. She attended his private classes in Vienna, informing his writing on narcissism and female sexuality.

And the whip? Back to 1882. Hours after Lou had refused to marry Nietzsche for the second time, the ‘holy trinity’ posed for a photograph.  The philosophers Nietzsche and Rée stand like horses between the shafts of a wooden cart. Lou sits in the cart, looking wickedly pleased with herself, brandishing a whip.

And the misquotation? What Nietzsche actually wrote was not “When you go to women do not forget your whip,” but “do not forget the whip”. Big difference. Was he acknowledging that women, ultimately, have the whip hand? 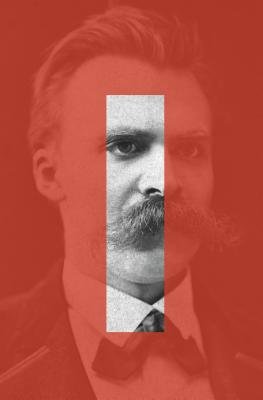 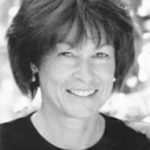 Sue Prideaux is a novelist and biographer. Her books include Edvard Munch: Behind the Scream, which was awarded the James Tait Black Memorial Prize, and Strindberg: A Life, which received the Duff Cooper Prize and was shortlisted for the Samuel Johnson Prize.

Sue Prideaux is a novelist and biographer. Her books include Edvard Munch: Behind the Scream, which was awarded the James Tait Black Memorial Prize, and Strindberg: A Life, which received the Duff Cooper Prize and was shortlisted for the Samuel Johnson Prize.