If a historical story has these elements, it's bound to be a show-stopper.

By WENDY HOLDEN • 6 months ago 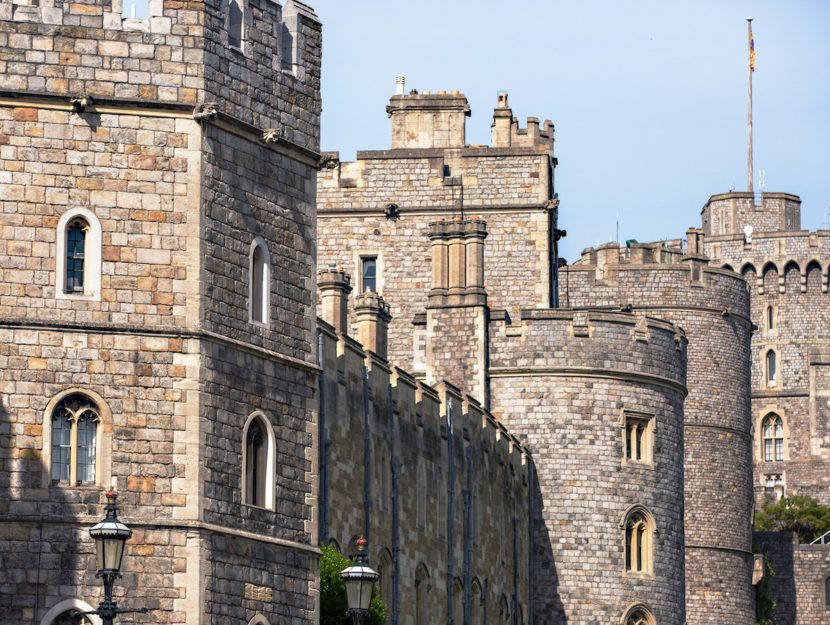 I believe it is ultimately up to the reader to decide what makes a great historical fiction novel but here are some things that I, personally, love to see.

1. A completely new and original point of view.

As a reader of historical novels myself, I prefer the ones that look at a familiar period from an angle that has not been explored before. That element of surprise, of unexpectedness, is very important to me. The Royal Governess  is about the childhood of Queen Elizabeth II, It is the story not only of the young queen but of the lively young teacher who had such a crucial influence. Marion Crawford was twenty-three when in 1932 she arrived to be governess to Princess Elizabeth, then 6 and her little sister Princess Margaret. She left 17 years later having laid the foundations of the world’s most successful and longest-serving monarch. Yet hardly anyone has heard of her— although hopefully The Royal Governess will change all that!

That Marion Crawford’s story has been buried for 70 years is a direct result of the fact she was ostracised by the Windsors for writing a harmless memoir, The Little Princesses, about her time with the royal family. It was on this book that I based my novel, plus every account of the period I could lay my hands on from great historical tomes to out-of-print hagiographies called ‘Queen Mary’s Marvellous Years’.

3. All novels, whatever their genre, should be the expression of their author’s deep interest.

I have wanted to write The Royal Governess all my life. For twenty years I wrote comic novels and was very successful at it but at the back of my mind the plan to one day write a book about the Windsors never went away. It dated from my childhood, when I would leaf through a 1937 Coronation Souvenir book, published to mark the crowning of George VI, father of the present Queen. It belonged to my grandmother and was full of huge sepia photographs of the royal family, from thunderous Queen Mary to the languid, extravagantly bored and ridiculously handsome Prince of Wales (later Edward VIII). And of course, there were the perfect little Princesses Elizabeth and Margaret too, in their little white socks and silver shoes. The glamour was off the scale, but I could also see that these were all great characters. Which brings me to my next point.

4. A great novel, historical or not, must have great characters.

History is full of huge personalities, to which writers are understandably drawn, but they often go for the same subjects; the Tudor monarchs for example. I could never understand why no-one had ever written a novel about the Windsors. It was obvious to me that they were brilliant material for fiction and this was before The Crown ever appeared. They are the most famous family in the world and a non-stop source of drama and interest. For me, they were the most obvious of subjects and it was a joy and a privilege to break new ground by fictionalizing them.

The good girl-bad girl characters of Princesses Elizabeth and Margaret were particularly great fun to write and I also loved introducing cameos of the famous people the royals came into contact with. I’ve put in the entire Kennedy family— whose father Joseph was American Ambassador to London in the 1930s—and also Eleanor Roosevelt and General Eisenhower. There was a rather amazing incident when he turned up at Windsor Castle as D Day approached. The King had forgotten and was having tea on the terrace with his wife and daughters. Rather than admit his mistake he made the whole lot of them hide under the tablecloth until the great Supreme Commander of Allied Expeditionary Forces had gone. You can imagine what fun that was to write about.

5. Not all great historical characters have to be famous.

This is my real secret weapon in The Royal Governess. It wasn’t just that no-one had ever written a novel about the Windsors, no-one ever seemed to have spotted Marion Crawford either. I might have missed her too had not The Little Princesses literally tumbled off the shelves at my feet when I was browsing in a second-hand bookshop one day. I picked it up, opened it and—shazam!

Marion had me at the very first page when she says she never intended to teach royalty. A progressive twentysomething, one of the very first generation of women to be able to vote and train for a profession, she wanted to teach the poor of the Edinburgh slums. She wanted to help close the gap between haves and have nots. I was gripped and mystified. How had this woman ended up with the Windsors?

The story just got better after that. Having been persuaded to come for a trial period (which ended up being 17 years) Marion brought her liberal ideas with her. Determined that they should see normal life she took the little princesses out of the Palace and on to the Tube, shopping at Woolworth’s and swimming at public pools. All this is amazing enough, but what makes her story yet more dramatic—and eminently fiction-worthy—was that she lived intimately with the royal family during some of the most seismic events of the twentieth century: the Abdication, 1937 Coronation and World War II, to name but three. She steered the little girls through all of them and as a result, I was able to write about these huge historical events from a perspective never explored before. That of the two children right at the heart of the drama, the little princesses in Buckingham Palace, as seen by their devoted governess.

6. A passionate imagination is also crucial to a great historical novel.

Just look at what Hilary Mantel did with Thomas Cromwell. The less that is definitely known about your protagonist, the more scope you have. In the case of ‘Crawfie’, as Princesses Elizabeth and Margaret called her, I had a great time imagining a passionate personal life for her. She was a young woman after all, albeit it in an ancient institution. You must always remember that your characters were real people and enter right into their private world, seeing things as they would have seen them. It’s a powerful experience and sometimes quite hard to come back from. 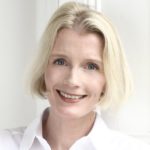 WENDY HOLDEN has written numerous books and is a celebrated journalist. She lives in England.