Author Julie M. Fenster imagines the holiday through the eyes of Thomas Jefferson 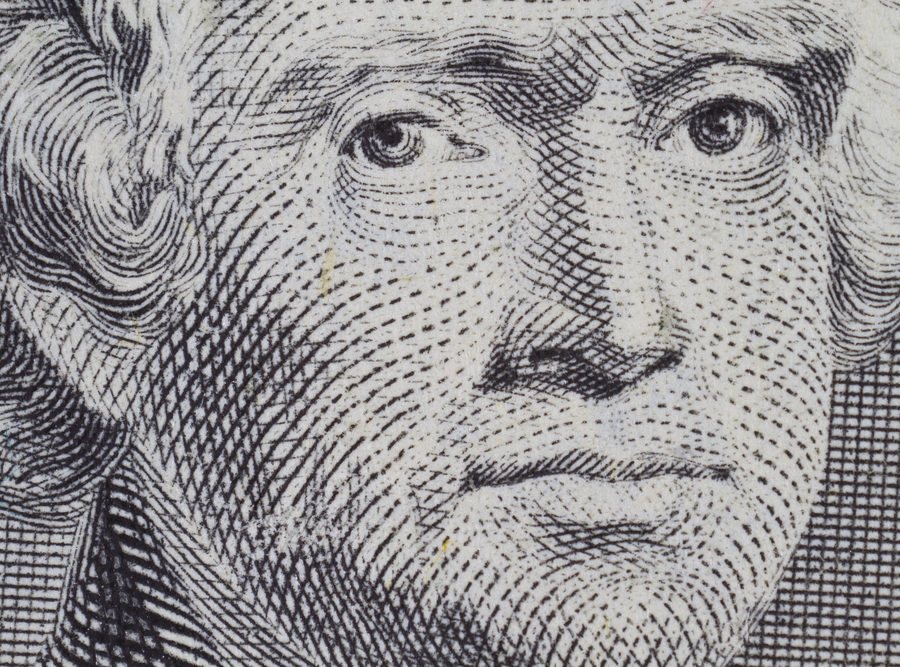 Memorial Day would never have been Thomas Jefferson’s favorite holiday. New Year’s Day, being a feast, was more his style. The Fourth of July was, of course, a bit more personal. For the working public, though, they were both just traditions: optional and unpaid. Federal holidays were yet to be known when Jefferson took office in 1801. And he’d have been the last man on earth to clutter the government with directives on what and when to celebrate.

Memorial Day came much later as a response to the carnage of the Civil War, which ended in 1865 after 750,000 soldiers had died. That stark fact is a lot more than a number, but to put it in perspective, the same percentage of the overall population today would be 7,600,000.  To think of it: if 7.6 million soldiers were killed in the span of four years in our own time, every community would be affected, every family and every person would know the sense of loss.

In towns North and South after the Civil War, people who felt that loss wanted to do something and so they decorated the graves of the soldiers—strangers to whom they felt an obligation. With subsequent wars and hundreds of thousands more soldiers gone, Memorial Day expanded to honor all fallen veterans.

As President, Jefferson was no favorite of the military. In fact, when he was elected, many officers demonstrated their faith in his leadership by resigning in disgust. By and large, the new President returned their affection. He opted for a lean military. His stars were his diplomats, not his generals. Over the course of his lifetime, oversized armies across Europe had put that continent in an almost constant state of war. As a man of reason, Jefferson looked down on them all, and on the notion that might makes right.

Then the United States found itself facing those big armies in the struggle over the Louisiana Territory. The Spanish had regiments in place in Mexico and Texas, while Napoleon ordered a French force of 20,000 men to Louisiana. Jefferson had little to show them in response, except his lean army, with all of about about 2,000 men available for the fight. The War of Louisiana was imminent. In the rising excitement, incensed Americans could hardly wait for it to start.

Jefferson stayed cool. He usually did. Having gained his fame with a breathtaking risk in 1776, he took another one as President, sending explorers, rather than soldiers, to win the Louisiana Territory for America. They are the subject of Jefferson’s America: The President, the Purchase and the Explorers Who Transformed a Nation. The men that Jefferson sent were citizens—average guys. Lewis and Clark, a couple of junior officers, were among them. George Hunter was a wholesale chemist from Philadelphia. Thomas Freeman was an Irish-born surveyor. They and a handful of others answered Jefferson’s call with a streak of raw heroism that helped him to sidestep war. Ultimately, that was his goal; no lives were lost in battle.

Jefferson could not have celebrated any Memorial Day with a picnic or a ballgame. As the pacifist President, he despaired the cost of wars that were not avoided. The lingering suspicion may be that today’s Memorial Day holiday started with a civil war that Jefferson and the other founders could have obviated, if they’d shown the fortitude of Lincoln. But that’s past all debate, while a person is decorating one grave or pausing to give at least a moment to more than a million of them. 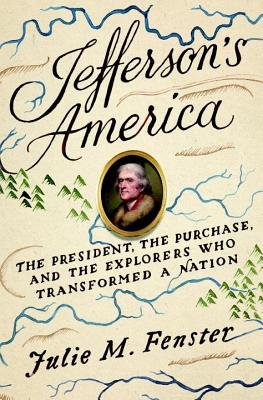 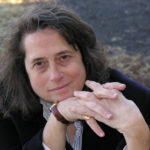 JULIE M. FENSTER is an author and historian who began her career at Automobile Quarterly, where her book Packard: The Pride won the Best Book award from the National Automotive Journalism Conference. She is also the author of the award-winning Ether Day and Parish Priest, with coauthor Douglas Brinkley. Fenster lives in upstate New York.

JULIE M. FENSTER is an author and historian who began her career at Automobile Quarterly, where her book Packard: The Pride won the Best Book award from the National Automotive Journalism Conference. She is also the author of the award-winning Ether Day and Parish Priest, with coauthor Douglas Brinkley. Fenster lives in upstate New York.