The Magic of New York City in Life and in Literature

New York is a city of complex stories.

By LEE CONELL • 6 months ago 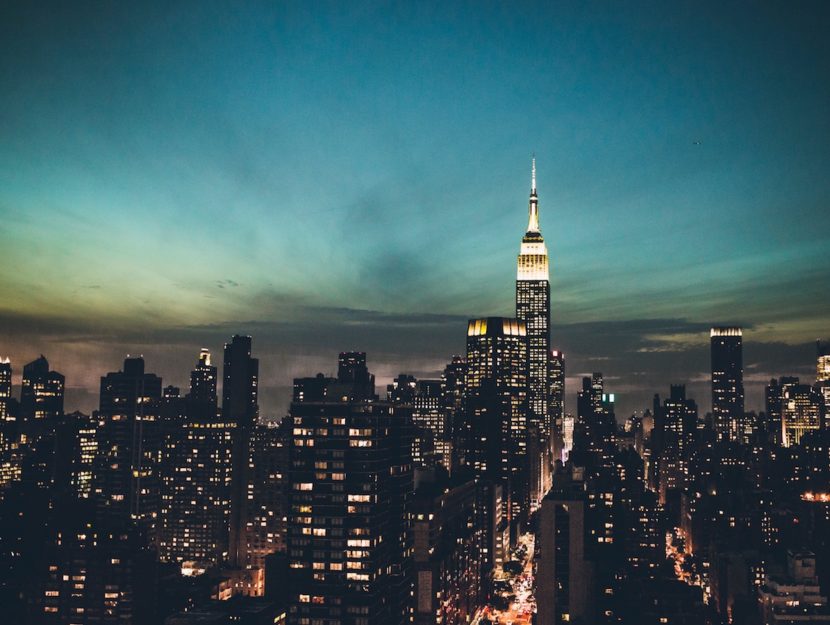 For a time, I tried really hard not to write a book set in New York. I remembered why I was so resistant when, the other day, I asked my mother what it had been like for her, moving to New York from the Midwest with my father a few years before I was born. Almost immediately there was a glowing undertone to her voice, the singsong of nostalgia. She told me about how her first job was around Columbus Circle—she worked for the Harris Poll, calling people around the country to ask their opinions. “I worked right across from Coliseum Books,” she said. “I used to go in at lunch and read Wallace Shawn’s plays. All these people worked with me and they were all from other places. And they all said the same thing about being in New York. ‘I’m home.’ You could hear the sigh of relief.”

There is an inherent arc in my mother’s story, the movement from living somewhere you don’t feel you quite belong, to making a home in a city that had felt at some point like something a bit imaginary—the background of movies and books about people who were not you. Sometimes it feels like people come to New York to remember coming to New York, to tell (and write) tales about that arrival. To be sure, New York is a city of stories, teeming with conflicting dreams and desires and complexities. The dynamism of being from elsewhere, of finding your home and a sense of dailiness in a place full of art and people and chaos—that creates an automatic narrative tension. It’s part of the reason there are so many beautiful books and movies about New York City, and it’s part of the reason there are audiences for these stories all over the world. Because finding a sense of home and belonging in a world that once seemed impossible to imagine entering—well, that’s familiar to anyone who has looked into someone else’s glowing window on a dark night and wondered what’s on the other side of the glass.

But I grew up in the city. There’s no story of my arrival here, no story of what I thought the city might be, no story of what it was like to try to make a home and a reality in a place that once been mere symbol. My father was a building superintendent on the Upper West Side. When as a kid I watched Meg Ryan in You’ve Got Mail, the Upper West Side scenes were charming, but I couldn’t help imagining Meg calling my father and complaining, in a fake cutesy-sweet girl-next-door voice, about a bulb being out in the lobby. The city’s meaning to me wasn’t as the background to movies and books, but as the messy background for all the drama of kidhood and adolescence. I had a sense of the individual desires all around me, of deep economic inequality, but there was nothing book-shaped to me about those desires, or about that inequality. I had to grow up and leave New York to be able to really write about the city, to allow it to cohere into enough of a shape that I could see even some part of it clearly. And even when I did start to write about it, I felt a little embarrassed. Who was I, to add to the tower of books about New York, its own sort of skyline? Wasn’t there enough of that? I was so nervous about writing a New York book that I remember thinking, as I began what would become my novel, “This isn’t a novel. It’s just a novella. It’s to get some New York City thing out of my system.”

Except the novella, like New York City, grew more and more populated with words, ideas, characters, even pests. I soon realized that to think I was someone immune from the heft of the city’s gravity because I was from there was not only foolish and grandiose, it was unfair to me—cutting me off from the material my own childhood offered.

When I moved back to New York this January, after spending most of my adulthood elsewhere, I prepared for a lot of flashbacks of what it was like to be here as a kid. But shortly after my return, the coronavirus hit New York. The city around me changed beyond recognition, though its inequalities and disparities were cast into clearer relief. Immediately, yet again, I was struck by how foolish and grandiose some part of me had been. I thought returning to New York would mean walking in the space I associated with my childhood. But the city is so much bigger than that. It keeps changing, shifting. It always contains more than any idea you have of it. New York, I realize every day, is a city made for stories no matter where you come from—if you’re from another country, or another state, or if you’ve grown up here. One of the only facts about New York I know to be certain is this: it’s always going to be partway fiction, partway unknown.

The best way I’ve found to write about New York is to ignore my ideas about what it might be, and to pay attention instead to what I see in front of me, the details that stand out so sharply that for a time I can’t be stuck in my head even a little bit. And so: On a recent Friday afternoon, when I was walking in Central Park, it began to pour. Two people took out their umbrellas and continued their picnic in the grass. A woman draped a jean jacket over her head and the head of the man she was with and began to kiss him. An old guy wearing roller blades sat smiling to himself on a bench. Even in the midst of rain, in the midst of a pandemic, the city shone with many small dense worlds, desires everywhere. A teenaged girl biked past me, a purple skateboard tied to her backpack. She was in a rush to get somewhere, or maybe just to get out of the rain. I would never be able to say for sure. I could only tell a story about her, and guess. 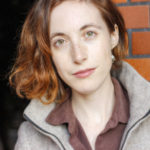 LEE CONELL is the author of the story collection Subcortical, which was awarded The Story Prize’s Spotlight Award. Her short fiction has received the Chicago Tribune’s Nelson Algren Award and appears in the Oxford American, Kenyon Review, Glimmer Train, American Short Fiction, and elsewhere. She is a 2020 National Endowment for the Arts Fellow as well as the recipient of creative writing fellowships from the Japan-United States Friendship Commission, the Tennessee Arts Commission, and the Sewanee Writers’ Conference.