On Lying and Auto-fiction

Refuge author Dina Nayeri writes about using her own life—and parents—as inspiration for her fiction.

By DINA NAYERI • 4 years ago 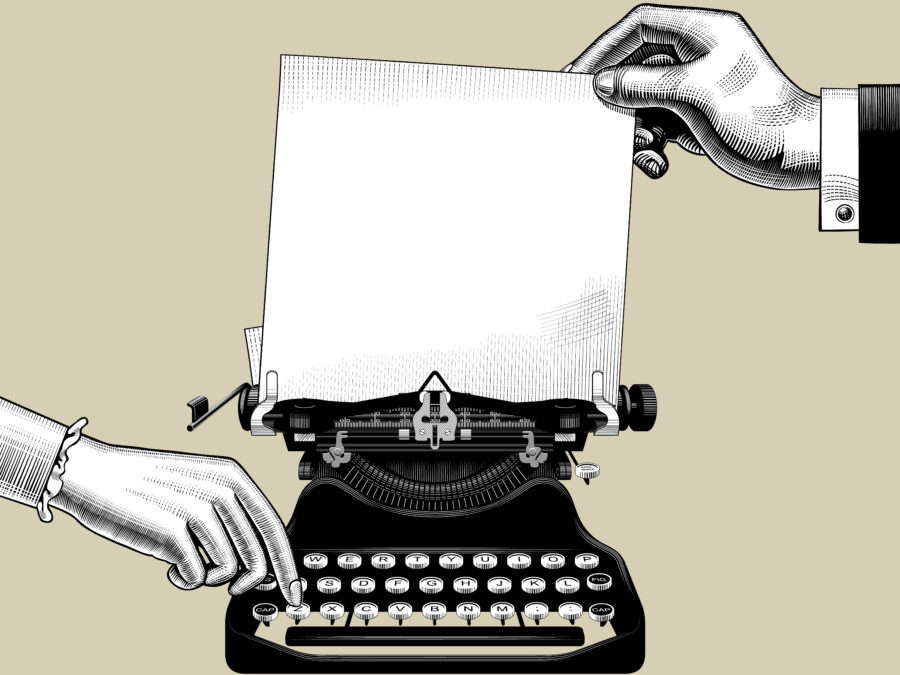 I take too much from my parents. The protagonist in my new novel, Refuge, is loosely based on my father. And I’ve written essays about his childhood village, his pleasure-seeking ways, his love of science and poetry. I’ve recorded his reflections on marriage and put him on the phone with American fact checkers. Every few days, he calls, his voice weary, and tells me about former patients who have contacted him because of a piece they saw in a newspaper. “You’ve made me famous in Iran,” he says, with a chuckle. Then he begins to object to some detail that embarrassed him, or some memory he thinks I got wrong, and he stops himself—he knows that my truth is different from his.

This semester in my American Literature course, I taught Lucia Berlin, whose work is often classified as auto-fiction—stories so close to memoir, they’re only called fiction so that the author can get away with combining characters, collapsing time, inserting invented images, and taking other useful liberties with the facts. I love to write auto-fiction: it is, I believe, the purest, most powerful way to tell an honest story. It removes any impediment to vulnerability so that the writer can focus on creating a fresh, compelling voice and a moving narrative. At the same time, it stays close to the raw story that only a single person can know. It skirts all the randomness and irrelevance of nonfiction, and yet it contains all the power of a lived reality. It is a chance to re-write the facts in service of a larger truth.

My mother, though, believes in facts as they happened—one universal, irrefutable reality. She has a mathematical mind. In Iran, she was a doctor. Since then, she’s been a constant adventurer: a refugee, a medical researcher, an organic farmer, a Peace Corps volunteer in a remote village in Thailand. She’s the perpetual immigrant. I’ve lived in exile too, always a nomad, and each time I uproot I think of our shared proclivity. Where did we acquire it? I long to explore this, to create many narratives hovering around it, so that I can understand.

I’ve written essays about my mother and I’ve created characters with few or many of her traits. I’ve written all kinds of mothers into my fiction. I keep struggling with her over my drive to examine her, an impulse that she calls an obsession, an “unhealthy soul tie,” and the systematic ambitious thieving of her life. She says that we have a curse between us that makes me retell the same story again and again. But doesn’t everyone? In My Name is Lucy Barton, Elizabeth Stroud says the same thing: that we all just have one story that we keep telling in different ways.

I wrote an essay in the Wall Street Journal about my visit to my mother in Thailand in the summer of 2012. She liked that piece. The facts were the facts and she owned the good and the bad about both of us. But, later, when my short story based on the same trip won an O. Henry Prize, she was livid. We fought for years over that story, over its flawed protagonist, its familiar and unfamiliar details.

“You lied about me!” she said, again and again.

“Yes… but it was still full of lies,” she said.

“All fiction is lies, mom! People in fiction don’t exist… not in this way.”

“So it’s just an excuse for you to say whatever you want about me?”

“It’s not you! And besides, people thought my protagonist was brave. Tessa Hadley thought she was brave! People admired her. So you should be proud!”

“I thought you said it wasn’t me.”

Usually, at around this point, we either burst into laughter or one of us hangs up.  I’d make a cup of tea and take solace in the knowledge that this fight has been repeated across the world by hundreds of writers and their mothers.

Last summer, though, I thought I had found a magic cure. I invited my mother to help me with a short story so that she might see how it’s possible to start with a true event but to imagine something entirely new in the process. I wanted her to see my motivation, to see that it wasn’t about twisting the truth but unraveling it through reinvention, via a universe of events and people who don’t exist only in one way, freeing us to observe how the world can work. She agreed to go along with the experiment. I started at a comfortable distance from reality, using themes from our lives but inventing all the biographical details. Together we dreamed up a displaced Iranian setar player, a middle-aged man who couldn’t relate to his daughter’s practical ambitions. The more fictional details I suggested, the more she liked it, and she joined in like a child joining a game (“Yes, let’s make his father a famous music man! Yes, give his daughter job at Google!”) Then I disappeared into my nook and wrote that man’s story. It took a month. When I sent her the final draft, she said, “You told the same lies—again!” I was baffled. What did she mean? “It’s the same story as the others,” she said, echoing Stroud, “Another loser parent.”

In the end, we dropped it. I cheekily named the story “A Big True,” and sent it out into the world (you can read it in the summer issue of The Southern Review).

Years ago, when my mother gave me her diary, she said something that surprised me, a clue. “Now I have nothing else I can keep secret from you.” I was fascinated by the ‘I can.’  She is my mother. Shouldn’t she freely give me all that I crave? Why would she want something she can hold back?

But then, in the last month of my pregnancy, I had a recurring dream, and since then I think I’ve made some sense of that clue. I dreamt that my daughter was born and that I fell asleep before feeding her. I slept for eighteen hours, waking suddenly to the realization that she hadn’t been fed since she was born.  But when I looked for her, I couldn’t find her. And I didn’t know how to feed her—I hadn’t bothered to do the work, and she had come early, and… I had so many excuses. I found her in the fridge, wrapped in a kitchen towel, sucking the oil off a piece of fried onion. I grabbed her and tried to feed her, but, again, I didn’t know how. She was ice cold and her mouth was too small and my hands too clumsy. Finally, I ran to the bathroom and found a dropper under the sink. I squatted there, on the tiles, squeezing two-percent milk one drop at a time into her little mouth, trying to warm her against my body. In my dream, I was an ungainly version of myself: hysterical, still huge and lumbering, balancing atop my haunches as I struggled to restore this small life that had suffered because of my selfishness.

In the dream, I thought, Oh God, she’ll never forgive me for this. Then I rushed to reassure myself. No, she won’t remember. I won’t tell her. I don’t have to tell her.

You spend a lifetime fearing what your adult daughter will think of you.

Now I understand why my mother dislikes auto-fiction, all my invented versions of her. One day I’ll have to start explaining myself to my daughter, a process that, once begun, will never end. I’ll develop new insecurities and visions of myself, and I’ll rail against the ones my daughter insists on preserving. In two decades, the world will contain an adult whose opinion will be more vital to me than anyone I’ve known. I’ll have an urge to hoard things, pieces of myself that I can use to trigger her empathy in hard times, much like drying fruits for a coming winter. She will form her own interpretations and I’ll grow desperate to control the narrative, to hold on to my version. I’ll read her reflections in a diary or a newspaper or a letter. I’ll hear songs or poems that she’s written, and instead of remembering Lucia Berlin, or the joy of perspective, or the experiment I invented long ago to show my mother how to untangle a story from a mess of facts, I’ll think: you lied about me. How could you lie about me? 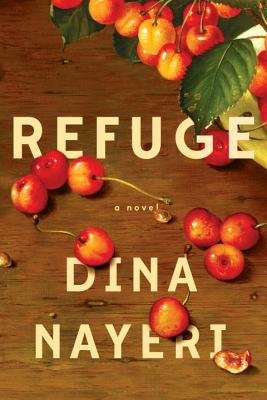 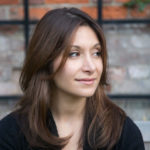 DINA NAYERI was born in Tehran during the revolution and immigrated to Oklahoma at ten years old. She has a BA from Princeton and a Master of Education and MBA from Harvard. She is a Truman Capote Fellow and a Teaching Writing Fellow at the Iowa Writers’ Workshop.

DINA NAYERI was born in Tehran during the revolution and immigrated to Oklahoma at ten years old. She has a BA from Princeton and a Master of Education and MBA from Harvard. She is a Truman Capote Fellow and a Teaching Writing Fellow at the Iowa Writers’ Workshop.