The Winters author discusses maintaining mystique on the internet—in plot and IRL.

By LISA GABRIELE • 2 years ago 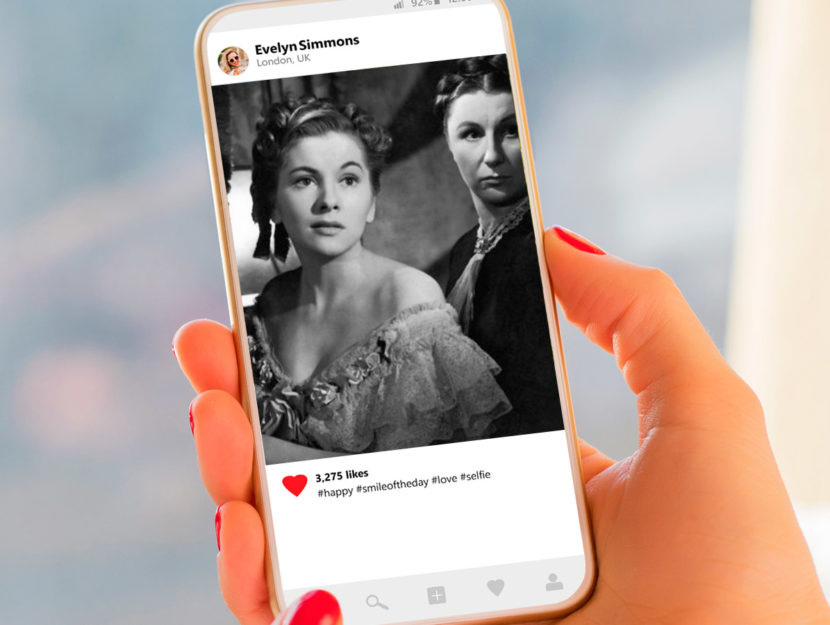 Growing up, Daphne du Maurier’s gothic masterpiece, Rebecca, came to me in stages. At first it was just a prop, one of only a few books we actually owned, clothbound and stained, its pages yellowed from age. It was my mother’s favorite book, but as a preteen I’d no sooner pick it up than the Bible. However, I loved the Alfred Hitchcock adaptation. I remember racing home to watch Bill Kennedy at the Movies during one of his Joan Fontaine marathons, taking in the black and white classic while my mother folded laundry.

In the movie, a young unnamed woman falls for a rich older widower, Maxim de Winter, while he’s on vacation. They marry. He brings her back to his mansion, Manderley, haunted by memories of his dead first wife, Rebecca. Tormented by the housekeeper, Mrs. Danvers, who won’t accept the second Mrs. de Winter, our narrator is driven mad with jealousy—until the real story emerges. Maxim confesses that Rebecca accidentally died during an argument over her infidelities. (In the book, he murders her in cold blood. Lovely.) The film’s ending is the same as the book’s; Maxim is exonerated, Manderley burns, and the couple live on in brooding exile.

The movie’s tone riveted me: its tense soundtrack, the gothic locale, the over-sized furniture reminding us of the narrator’s relative powerlessness in the face of all that wealth and history. To me it was a Cinderella story, the narrator’s rags-to-riches tale figuring most prominently in a young mind steeped in fairy tales. So, I didn’t understand why the movie was called Rebecca, when the dead woman never makes an appearance. And why was the new wife so threatened by a memory?

The darker details eluded me until I read the book in high school and understood why a character you never actually meet could leave such an indelible impression. Rebecca is Manderley, made manifest through Mrs. Danvers. She also lives on in the guilty conscience of Maxim and in the mind of his new bride. That’s the power of du Maurier’s writing, and of our own imagination to fill in blanks when they’re in the shape of such an enigma.

When I began to write The Winters, my modern response to Rebecca, among the (considerable) obstacles was trying to maintain that kind of mystery about my own dead Rebekah (who is Russian and rich), in the age of the internet. One way is to eliminate the “character” of the internet altogether. But that’s not possible when the star of your book is Rebekah’s spoiled 15-year-old daughter, Dani Winter, a spin on Mrs. Danvers. As if Dani wouldn’t be on Instagram, like, all the time.

My concerns were short-lived. True, the internet erodes some mystique, but it replaces it with boatloads of mendacity, especially true for Dani. Her Instagram feed became, for me, a crucial plot point, a way to mislead some characters and drive others mad with jealousy.

Who among us doesn’t distort the truth on social media, even a little? I know I do, serving up my best angles with every (rare) selfie. I’m not one to post personal information, the best meals, the prettiest sunsets, the cutest cats. Lots of cats. No one needs to know about my angst, my fears, or God forbid, my cellulite. I’m surrounded by love! I have my shit together! I look great for my age! None of this is entirely untrue. It’s just not the whole truth.

With her phone attached to her hand and 31,000 followers, Dani Winter wrecks modern-day havoc on my unnamed narrator, who can’t help but lurk her feed, her insecurity and confusion deepening the further down the Rebekah rabbit hole she falls. Instead of impeding the mystery, social media only serves to feed and (mis)inform it.

A stark reminder of how little we can really know about someone from their online life came just as I finished the final draft of The Winters. A dear friend of mine suddenly killed himself. We knew he’d been suffering from a bout of depression that spring, but no one thought it was that bad. The very first thing I did after I heard the terrible news was to scour his Instagram feed looking for evidence of his mounting despair. All I found were images of a successful man at the top of his game, with a gorgeous new girlfriend, a beautiful house, and loving children. He wasn’t lying. But he also wasn’t telling the whole truth. And therein, quite sadly, lies the mystery. 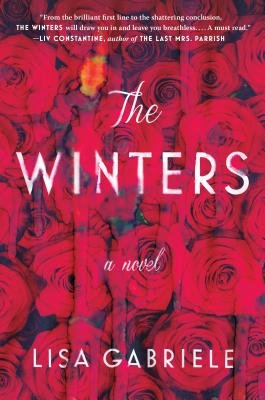 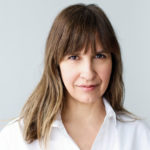 LISA GABRIELE is the author of two literary novels. Her writing has appeared in Glamour, Vice, and Salon as well as various anthologies, including The Best American Nonrequired Reading. She lives in Toronto, where she is an award-winning television producer.

LISA GABRIELE is the author of two literary novels. Her writing has appeared in Glamour, Vice, and Salon as well as various anthologies, including The Best American Nonrequired Reading. She lives in Toronto, where she is an award-winning television producer.