Falling in (and out of) love with The L Word

The author of Would You Rather? reflects on the complicated legacy of the pioneering queer-lady show.

By KATIE HEANEY • 3 years ago 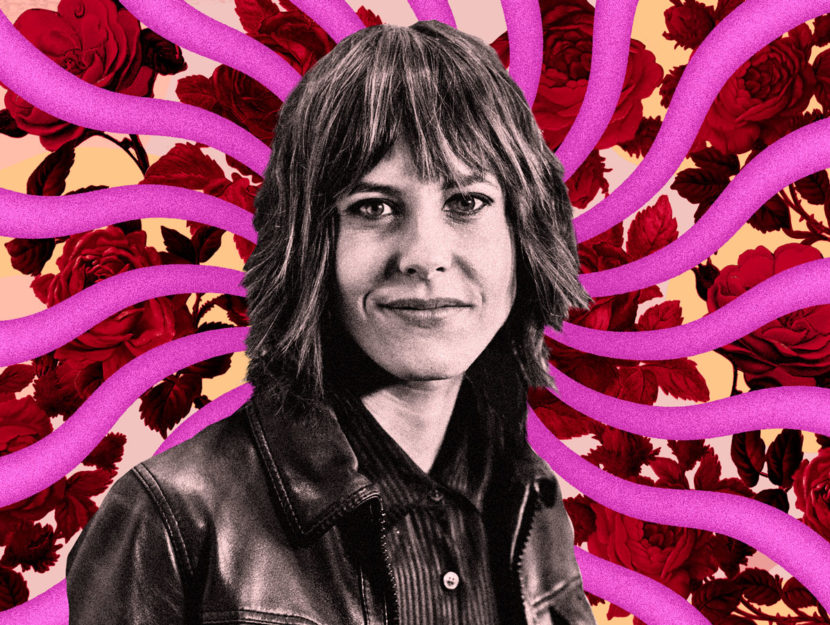 As tends to be the case with most shows lasting more than three seasons, The L Word has a complicated legacy. My girlfriend, Lydia, and her best friend Jenna (who also happens to be Lydia’s high school sweetheart) say they hate the show, but they know every word of every scene. You could name any song from the show’s soundtrack, and Lydia could tell you what scene it accompanied.

They watched the show when it first aired, in 2004: their junior year of high school. By then they were broken up, but each was also the only lesbian the other knew, so they had to get over their lingering bad feelings and discuss the show together, at length. Jenna downloaded illegal mp3s of the show’s soundtracks and burned them onto CDs for Lydia. For them, two out lesbian 16-year-olds in the early aughts, The L Word meant everything.

I was 21 when I first watched The L Word. It was 2008. I still identified as straight and would continue to do so for seven more years. I found the show in a moment of desperation and boredom: while studying abroad in Madrid, relatively friendless and broke, in need of something to spend my time on. I loved it immediately and intensely, to a degree that made me worry. I did extensive research on Katherine Moennig, the actress who plays Shane, trying to figure out if she’s gay in real life (all signs point to yes, but she refrains from commenting on her personal life), how tall she is (5-foot-8), and what it meant if a straight girl like me was suddenly and inexplicably invested in her life on and off-screen.

My searches turned up tons and tons of forum postings from people like me, and soon it seemed that my attraction to Shane was extremely common and even uninteresting. Finding Katherine Moennig hot didn’t mean I was gay; it just meant I had eyes. I was relieved and disappointed at the same time.

Though I flew through the six seasons of The L Word in breakneck binging speed, it was a long time before I considered it an artifact of my own culture. When I came out in 2015, at the age of 28, I decided to start rewatching it, now from the perspective of an actual queer person. I asked Lydia to join me, but she refused. “I can’t,” she shook her head. “It’s too painful.”

I know now what she means. What I was able to love unequivocally so many years ago, and what reunited Lydia and Jenna even earlier, has been complicated by the nearly 10 years that have passed since it ended. Much has changed: marriage equality became federal law. Black lesbian director and screenwriter Lena Waithe has covered Vanity Fair. The movie Love, Simon, a non-tragic gay love story, has made more than 40 million dollars. Out actress Cynthia Nixon is running for governor of New York, selling buttons that read “Unqualified Lesbian,” in response to remarks made by Christine Quinn, a New York politician who also happens to be a lesbian. (I’m told my button will be shipped in four to six weeks.)

And yet, not so much has changed. The kid who plays Simon is straight, like so many of the actresses who played gay on The L Word. The vast majority of the still relatively little queer representation we have is cisgendered and white. The L Word wasn’t a perfect show, but they’re bringing it back anyway—because apparently there can’t just be a new show about queer women in 2018.

Still, I’m cautiously optimistic, even a little excited for the reboot. I hope its creators and writers do more than a resurrection: I hope they give it new, complex, diverse life. Because the original The L Word changed Lydia’s life, and Jenna’s life, and it changed mine, too. I’m hopeful that its successor can do the same for queer women growing up now—however old they might be when it comes out. 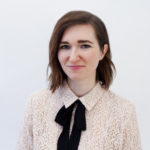 KATIE HEANEY is a freelance writer and was most recently a senior editor at BuzzFeed. Her writing has appeared in Cosmopolitan, Vulture, The Hairpin, The Awl, and Pacific Standard, among other places. She is the author of a memoir, Never Have I Ever, and the novel, Dear Emma. She lives in Brooklyn.