How Writing Helped Me Recover From a Stroke

Author Jon Kerstetter shares how writing his memoir, Crossings, was a form of therapy.

By JON KERSTETTER • 4 years ago 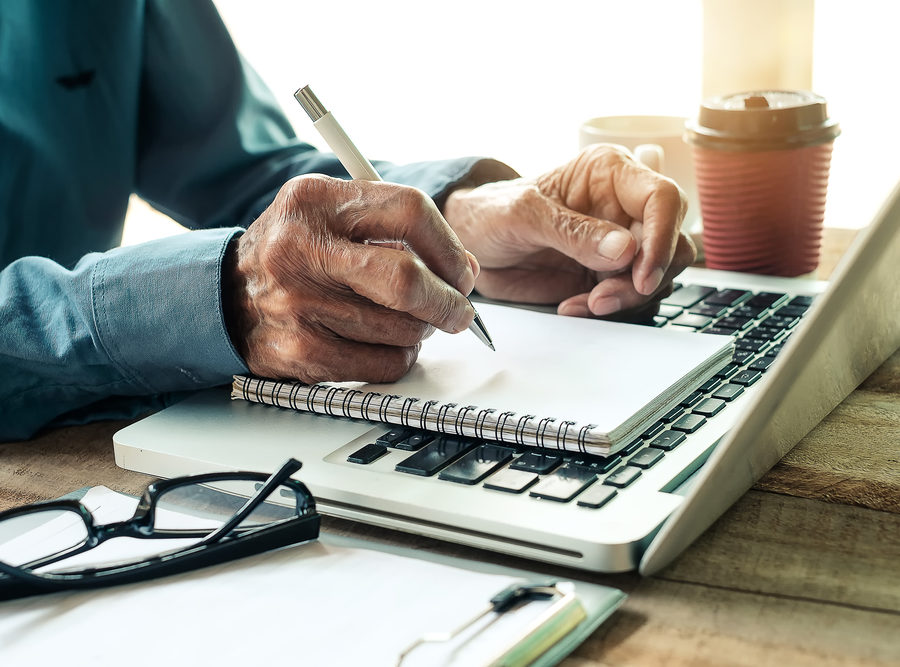 After returning home from my third deployment to Iraq, I was diagnosed with a brain aneurysm and scheduled for intravascular brain surgery to fix it. The surgery did not proceed as planned. When I woke several hours later, I had had a multifocal stroke. I walked like I was drunk and my memory recall slowed to nonexistent. My tested reading speed and comprehension fell to the 3rd percentile. Grade schoolers read faster and better. Doctors gave me a life-changing prognosis: I could no longer practice medicine. I would spend the next years in stroke rehabilitation.
Writing first surfaced in the context of “writing as therapy.” My therapist had me write short one-page exercises to elicit my feelings about the loss of my career and to track my ability to make logical points. I dreaded the exercises because they forced me to think and my “thinking” resembled a scatter plot approximation of reality. Typically, it took me all week to produce one page of sentences, many of which lacked coherence. Like trying to write underwater while holding my breath.

However painful the writing seemed to me, the neuropsychologist in charge of my stroke recovery noticed slight improvements in the quality and logic over the following year. “You’re making steady progress,” he told me. During that entire year of cognitive therapy, I practiced brain puzzles, solved basic arithmetic problems and wrote simple one-line sentences. I put round pegs into square holes and then repositioned them correctly, then I did it again… and again.

At the two-year mark of stroke therapy, he suggested I consider vocational rehab. The idea was to engage writing at a professional level in hopes of developing enough skill to write for my own fulfillment and to provide ongoing challenges for cognitive improvement. My reading skills had only improved to the 4th percentile, so I was cautious. When he talked about enrolling in a distance education MFA writing program, I resisted. He showed me charts of my improvement over two years. I said those programs go too fast; he said we would find one to work with me over several years, get tutors if needed. He told me to think of it as an experiment in brain recovery. We searched for MFA programs that would not only enroll me but would also accommodate a brain injured student. The program at Ashland University in Ohio decided they could help. I enrolled in 2007 and graduated from the program in 2009. During that time, I wrote the basic outline of my memoir and wrote essays that were published in literary journals.

What did learning to write offer me in terms of stroke and cognitive recovery? First, I learned that good writing takes time. It almost mirrors the process of stroke rehab. There were initial exercises replete with stumbling and unfamiliarity. Those gave way to new exercises, ones that brought new challenges and the need to keep moving forward. Repetition was the key in both stroke rehab and writing. I had to take the necessary time because if I rushed it, nothing happened but a cataclysm of nerve impulses trying to find their place in a storm of neural activity.

Perhaps the most significant way writing helped in my recovery was in the way it focused my mind on the task of memory recall and meaning construction. How does a writer make sense of the past, wrestle with the present and predict the future? Think hard to recall the finite details of events stored in memory, the smell of a battlefield, the color of a soldier’s skin, then write them down accurately. Memory was both my friend and adversary in that regard. I had to cope with its erosion and its squishy quality. I did it by writing literally hundreds of revisions to capture the emotional impact and details of experiences so when I read them back they felt real and moved me. That cognitive focus was exactly the kind of exercise my brain needed to make new neural connections. “Think” one of my therapists used to tell me weekly. “Think about thinking, think about the details.” And so I did, one neuron at a time, one point of memory, one small detail and one word at a time until I could form a sentence that meant exactly what I wanted to say. And that process of thinking and focus led to an explosion of cognitive recovery over the intervening seven years of writing. It was the nidus for memory recapture and gave way to a certain degree of neuroplasticity that allowed me to remember the smallest details of my experiences.

Now, looking back, I can see that writing was far more than the manipulation of words into sentences. For me, I wrote not just to help me in healing, but to give flight to the meaning of my life, and that has come to define how I live as a stroke survivor. Resilience is the word I use to describe the process. Isn’t it the same word writers live by? 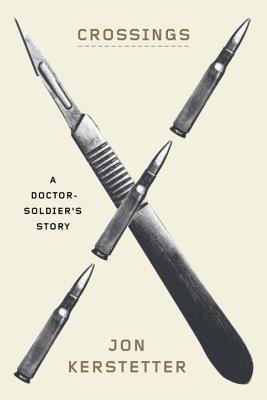 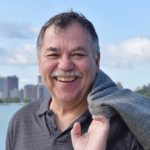 JON KERSTETTER received his medical degree from the Mayo Medical School in Rochester, Minnesota, and his MFA degree from Ashland University in Ohio. He served as a combat physician and flight surgeon for the U.S. Army and completed three combat tours in Iraq. His writing has appeared in The Best American Essays, River Teeth, and other literary journals.

JON KERSTETTER received his medical degree from the Mayo Medical School in Rochester, Minnesota, and his MFA degree from Ashland University in Ohio. He served as a combat physician and flight surgeon for the U.S. Army and completed three combat tours in Iraq. His writing has appeared in The Best American Essays, River Teeth, and other literary journals.