How TV Shows Helped Me Write My Debut Novel

I wanted to write a book that would say something about the world, and at the same time, be fun to watch.

By MEGHA MAJUMDAR • 9 months ago 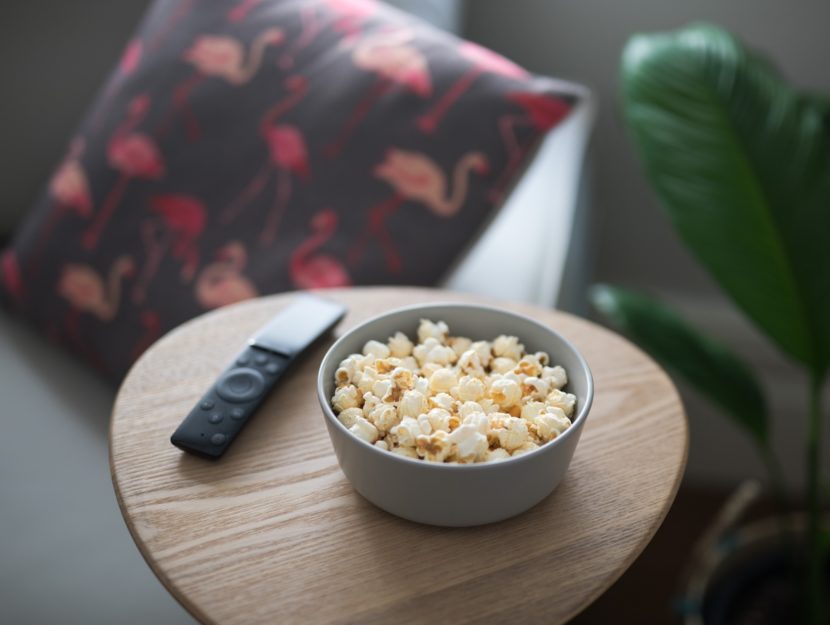 A few years ago, the Museum of the Moving Image in Queens hosted an exhibit on Mad Men. Scripts from the TV show hung next to screens which played those scenes, and seeing that correspondence urged me to think seriously about the storytelling lessons to be learned from TV shows. I began thinking about the narrative lessons waiting for me in the ways in which those shows pulled viewers in: What a great power to keep a person coming back to your story, episode to episode and season to season. How might we examine the pleasure of a binge? And how could I learn from the making of TV shows in order to craft my own novel?

When I began writing my novel, A Burning, this was a challenge I set myself: I’d write a book that would compete with television for that hour of entertainment and absorption at the end of a workday. I’d write a book that would say something about the world, and at the same time, be fun to watch. It would be conscious of its claim on a reader’s time, and do its best to reward that time. I paid attention, in particular, to how TV shows accomplished the following:

TV shows move. In each minute they build characters, nurture conflict, and keep the narrative moving forward. I wanted that speed in my pages.

An image can convey instantly how a character looks, their body language, the texture of their neighborhood. I was aware that I wanted to have those visual details in a way that would enrich the book, and not let the narrative sag. In some cases, that meant I did not spend too much time describing how my characters look. I figured if I filled them in emotionally, gave them heart, the reader would bring the details of their appearance to the page.

Isn’t it funny how TV episodes make you want to click to the next episode? I determined that I would try to end my chapters on a moment of charge and electricity, a moment that leaves the character on the verge of something big.

It will be up to each reader to determine whether this book fulfills these aims or not, of course! And I must add that these observations are necessarily simplified: A book is not a TV show. Its capacities and pleasures are quite different. A sentence is not a screen, and the solitary time spent with a book is unlike how TV is consumed with family and friends. Still, as someone who wanted to get better at storytelling, I found TV offered valuable lessons about structure and pacing. I share in hopes that if you are writing fiction, too, perhaps you’ll find this unexpected terrain of lessons valuable. 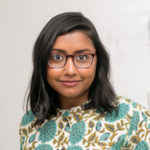 MEGHA MAJUMDAR was born and raised in Kolkata, India. She moved to the United States to attend college at Harvard University, where she was a Traub Scholar, followed by graduate school in social anthropology at Johns Hopkins University. She works as an associate editor at Catapult, and lives in New York City. A Burning is her first book. Follow her on Twitter @MeghaMaj and Instagram @megha.maj