How Negativity Affects the Way We Read

John Tierney, the author of The Power of Bad, explains the impacts of negative book reviews.

By JOHN TIERNEY • 1 year ago 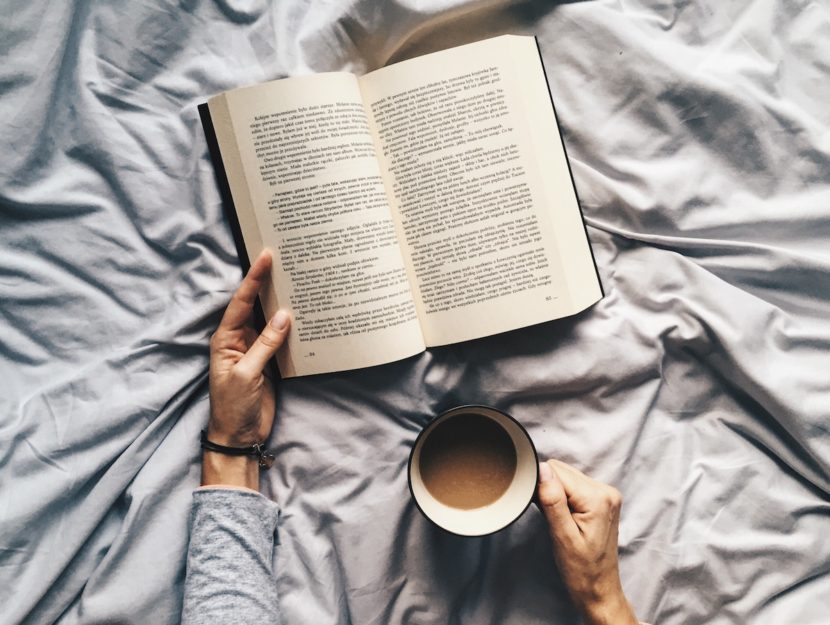 Why do we devour novels in which bad things happen to good people? Why, when a book gets a rave review, does the author ignore the praise and agonize over the one sentence finding fault? Why do we pay more attention to one-star reviews than five-star reviews—and give more respect to nasty literary critics?

Because our brains are wired to focus on the bad. We’re ruled by the negativity effect, which is the universal tendency of negative events and emotions to affect us more strongly than positive ones. This effect, also known as the negativity bias, was identified in a paper by the social psychologist Roy Baumeister titled, Bad Is Stronger Than Good, which has become one of the most-cited works in social science. Researchers have followed up with hundreds of studies into how the negativity effect skews our thinking and behavior in our personal lives, our relationships, our schools and businesses, and our politics and public discourse.

Baumeister and I summarize the lessons from the research in our new book, The Power of Bad: How the Negativity Effect Rules Us and How We Can Rule It. We explain how to use the power of bad when it’s helpful and how to overcome it when it’s not. By understanding the power of bad, we can break destructive habits. By adopting a “low-bad diet” in the books we read and the media we follow, we can see the world more clearly and appreciate that most things are getting better, not worse.

We can also learn to benefit from bad events and bad feelings, which create powerful incentives to become stronger and smarter. At the very least, we can use negativity to seem smarter, as researchers found in some clever experiments involving literary criticism. In one of them, people were shown a positive review of a book:

In 128 inspired pages, Alvin Harter, with his first work of fiction, shows himself to be an extremely capable young American author. A Longer Dawn is a novella—a prose poem, if you will—of tremendous impact. It deals with elemental things: life, love and death, and does so with such great intensity that it achieves new heights of superior writing on every page.

How intelligent does the critic seem to you? How likable? Now consider this review:

In 128 uninspired pages, Alvin Harter, with his first work of fiction, shows himself to be an extremely incapable young American author. A Longer Dawn is a novella—a prose poem, if you will—of negligible impact. It deals with elemental things: life, love and death, but does so with such little intensity that it achieves new depths of inferior writing on every page.

The syntax and analysis in each review are identical, but replacing each positive word with its opposite does wonders for the critic’s reputation. In the experiment, people who saw the negative version of the review rated the critic as significantly more intelligent than did the people who read the positive version. The naysayer got lower ratings for kindness, fairness, and likability, but he was rated higher for literary expertise.

Teresa Amabile, the Harvard psychologist who did the experiment, also tested this effect by using two reviews that had been published in the New York Times Book Review—one a rave, the other a pan. Both were written by the same critic, but Amabile disguised that by changing the bylines when she asked people to rate the author of each review. Sure enough, the author of the scathing review seemed smarter than the author of the rave, even though it was actually the same person. Amabile concluded that when you’re trying to make an impression, you often face the choice of seeming “plodding but kind” or “brilliant but cruel.”

What you choose is strongly influenced by the situation, as Amabile demonstrated in another study. Each person in the experiment was put in front of an audience and asked to evaluate someone else’s work. If this critic believed herself to be higher in status than the audience and was feeling intellectually secure, then she was often charitable in her evaluation. But if she was feeling insecure, then she was much more likely to go negative. She would try to raise her status by employing the brilliant-but-cruel strategy. Being caustic wouldn’t win her friends, but it could earn her respect even if the criticism was unfair.

It’s the sort of strategy practiced by Elizabeth Bennet, the heroine of Jane Austen’s Pride and Prejudice, when she meets a social superior, the wealthy aristocrat Mr. Darcy. She immediately starts mocking him behind his back. Eventually, after realizing her injustice to him, she confesses to her sister why she did it.

“I meant to be uncommonly clever in taking so decided a dislike to him, without any reason,” she explains. “It is such a spur to one’s genius, such an opening for wit, to have a dislike of that kind. One may be continually abusive without saying anything just; but one cannot be always laughing at a man without now and then stumbling on something witty.”

Another writer who appreciated the power of bad in literary criticism was Stephen Potter, the British humorist whose 1947 bestseller, Gamesmanship, introduced a term that he defined as “the art of winning games without actually cheating.” He later broadened the concept to the rest of life and added another word to the language, one-upmanship, a strategy enabling the ignorant and unskilled to prevail against their superiors. The secret, he explained, was to subtly “make the other man feel that something has gone wrong, however slightly.”

Potter viewed literary criticism as an opportunity for one-upmanship as long as the negativity was delivered deftly, in a pseudofriendly fashion. The essence of reviewmanship, as he called his technique of writing book reviews, is “to show that it is really you yourself who should have written the book, if you had had the time, and since you hadn’t, you are glad that someone has, although obviously it might have been done better.” You don’t actually have to any expertise in the book’s topic. In fact, you don’t even have to read the book.

If, say, you’re reviewing Dr. Preissberger’s Rhododendron Hunting in the Himalaya, you can simply pick a name cited in a footnote and lament that the author doesn’t give credit in the main text “to that impeccable scholar, P. Kalamesa” (whoever that is). Or find the Latin name of a plant not in the book’s index and ruefully note, “Dr. Preissberger leaves the problem of Rhododendron campanulatum entirely unanswered.” You may know nothing about botany, but at least you’ll seem intelligent.

We don’t recommend this approach to criticism—and definitely not to anyone reviewing The Power of Bad. But we do give credit to Potter—and to Jane Austen—for recognizing the negativity effect long before social scientists came up with a name for it. 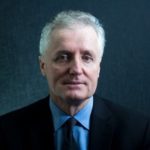 JOHN TIERNEY writes the “Findings” science column for The New York Times. His writing has won awards from the American Association for the Advancement of Science and the American Institute of Physics.