How Dogs Heal Us

Maria Goodavage reveals the science behind what we already know: Dogs are a gift to humankind.

By MARIA GOODAVAGE • 1 year ago 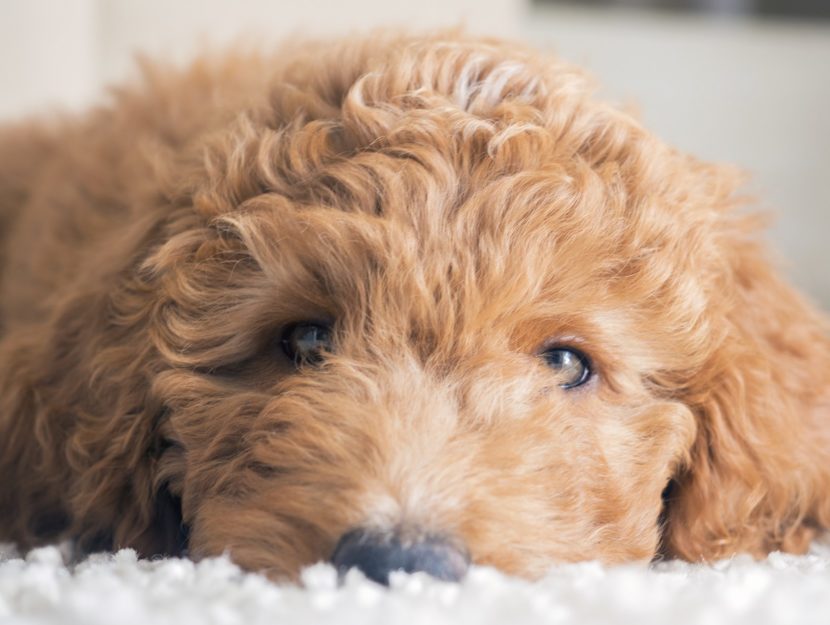 When someone asks the title of my latest book, I usually get one of two reactions when I tell him or her, Doctor Dogs: How Our Best Friends Are Becoming Our Best Medicine.

1. “Cool! Dogs are really good for your health.” If the person has a dog, she might share about how her dog helps keep her spirits up in hard times, gets her out for exercise when she’d be otherwise too busy, keeps her stress levels down, once mended her broken heart, and is a loving friend when she’s sick. I’ve had these same experiences with a lifetime of dogs, so I love hearing these stories.

Let’s just get the feline question out of the way. There are a few cats who managed to paw their way into Doctor Dogs. But they are minor players, mostly relegated to lively footnotes. It’s going to be a long time before I write a book called Clinician Cats. Because, you know, cats are awesome, but they’re cats.

But dogs! Oh the feats they can do. My previous three books were about the heroic military and Secret Service dogs who keep people from harm’s way. Doctor dogs are saving lives as well, but on a different kind of battleground: These extra-special dogs are fast becoming some of our most effective allies in the war against physical and mental illness.

They’re doing this, to a great extent, by virtue of their noses (and of course, their bonds with their people). Dogs have a phenomenal sense of smell. While people have about six million olfactory receptors, dogs have up to 300 million. Dogs can smell in parts per trillion. Their olfactory world is rich and vivid, much like our visual world. One scientist I interviewed for the book told me that dogs smell in color. I love that image. It helps me understand why my yellow Lab, Gus, can spend minutes snortling around a few choice blades of grass on our walks. When time allows, I don’t rush him from happy explorations.

It turns out that with the right training, doctor dogs can accurately and reliably detect scents we never knew existed. In research settings dogs (usually pet dogs whose paycheck consist of treats or toys and lots of enthusiastic praise) have been alert to several kinds of cancers, including stomach, prostate, ovarian, liver, and lung cancer. Scientists are using chemical analysis techniques based on what dogs are detecting to try to uncover which volatile organic compounds, or patterns of VOCs, dogs are detecting. It’s a question they hope to answer soon.

But you probably won’t be seeing doctor dogs in the back room of your doctor’s office, weighing in on whether someone has cancer or not. Researchers hope that what they learn from dogs will help lead to “e-nose” technology that can quickly determine if someone has cancer in a noninvasive, accurate, inexpensive way, and at an early stage. Same with Parkinson’s disease.

Other invisible dangers are also no match for dogs’ noses. They’ve been able to alert to malaria and a variety of pathogens, including some deadly superbugs. The hope is that one day, dogs—or the technology that comes from their olfactory prowess—might be able to put a stop to an epidemic before it comes a pandemic.

But it’s in an ever-growing number of homes around the world that their most dramatic work is taking place every day.

More service dogs than ever are being trained to use their noses to detect what’s going on with their human partner—rendering these dogs “doctor dogs.” Diabetic-alert dogs who can warn their people about low blood sugars even before monitors can are in high demand. And dogs are increasingly being trained on the scent of people with seizure disorders. The long-held belief that dogs couldn’t be trained to alert to seizures, but had to figure it out themselves, is being upended by dogs who train on the scent of someone in a seizure and start alerting to their person almost immediately. (Earlier this year a paper in Nature.com’s Scientific Reports described how dogs were able to alert to skin swab samples of people having seizures.)

Some trainers have had success getting dogs to alert to oncoming migraines, fainting disorders, sleep disorders, cardiovascular issues, and even the onset of panic or anxiety. A number of trained dogs have even been able to help with mysterious illnesses doctors haven’t been able to diagnose.

One of my favorite stories in Doctor Dogs is about a young man named Paul Willis who was having frightening and unpredictable bouts of paralysis. He would drop wherever he was, with no warning. Sometimes he couldn’t breathe. He would also have painful dystonia attacks that made most of the muscles of his body cramp in agonizing Charley-horse style. Because sometimes his episodes came with headaches, the doctors’ best guess was that he had a form of migraine.

The family decided to see if they could get a dog who could alert to the onset of these terrible symptoms. With the guidance of a trainer they selected a very smart dog and were able to train her themselves. It took time and patience, but Koira eventually was able to consistently alert him ahead of both his paralysis and dystonia episodes. Her work freed Paul to do things most people take for granted, like showering or going for walks.

It would turn out he didn’t have migraines; his episodes were a rare complication of Ehlers-Danlos syndrome, which weakens the body’s connective tissues. “Basically his brain stem was being squashed,” his mother explained. Paul has had surgeries to fuse his spine from his skull to his C6 vertebrae, with his skull held in the correct position by bars and other hardware. It’s helped his episodes enormously.

Paul still has one type of paralysis that no operation can fix. So Koira still has a job. But one afternoon as Koira sat next to Paul on the couch, he explained to me that her most important job may be yet to come.

Paul has gone back to college, and Koira goes to all his classes with him. He’s hoping that one day, she’ll help introduce him to someone who could become his girlfriend.

“Look at everything she’s managed. If she knows I’d like a girlfriend, she may very well do something about it—right Koira?”

Koira leaned against him and licked his cheek. 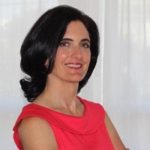 MARIA GOODAVAGE is a veteran journalist and the New York Times bestselling author of Secret Service Dogs, Top Dog, and Soldier Dogs. She lives in San Francisco with her family and yellow Lab, Gus Kilroy.