How Being a 911 Dispatcher Inspired My Thriller

R.H. Herron, author of Stolen Things, was a 911 dispatcher for 17 years before she became a novelist. 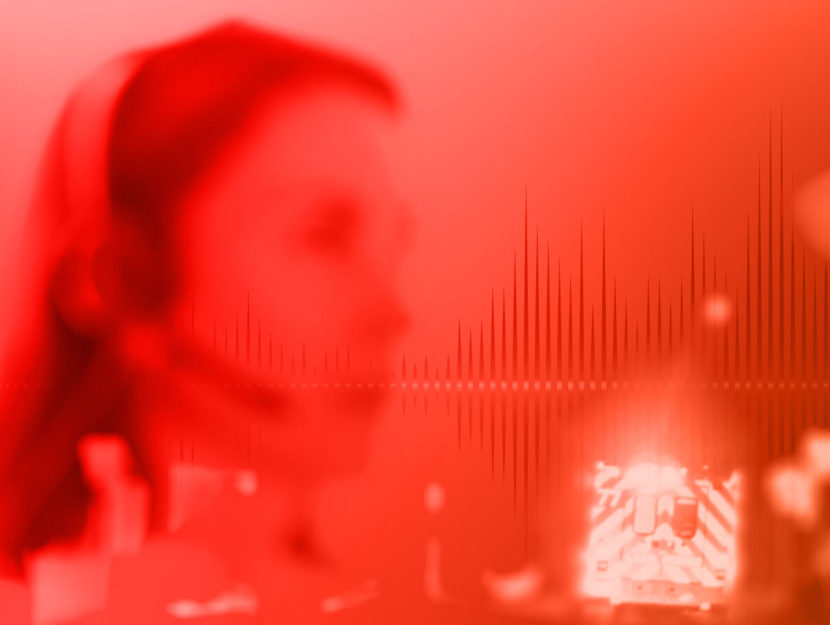 I was a 911 dispatcher in the San Francisco Bay Area for seventeen years before I could afford to quit and write full time. I know what’s it’s like to hear a person’s last words just before the shot rings over the line. I know how a mother prays under her breath while I’m giving her CPR instructions to perform on her five-year-old. I know what a newborn baby sounds like when the cord is finally unwrapped from around its neck by a desperate father. I won’t tell you what most of those sound like (you don’t want to know), but I’ll tell you this: a baby just seconds old always sounds exactly like a tiny kitten.

Getting paid to help people is amazing. I helped save lives on a regular basis, something I’ll always be proud of. Most of the women and men in the police and fire professions have no other desire than this: to be able to serve and protect their communities. They are noble and kind and generous. I applaud and salute the many good people I knew in the industry.

That said, there’s a hell of a lot of crookedness on that ostensibly-straight road to justice. I couldn’t write about that while my paycheck was coming from the taxpayers, even though I wanted to. I could write about it when I quit. Stolen Things is the result.

I’d been obsessed by a local scandal (in a department I never worked for) in which the under-aged daughter of a dispatcher was sexually trafficked by the department’s officers. I couldn’t push her out of my mind. And more, I couldn’t get the idea of her mother out of my head, either. While national news was breaking around her daughter, this mother still had to go to work and answer the same kinds of 911 calls I used to. She had to talk to her male coworkers on the police radio, men who had possibly hurt her daughter. I could not imagine (though I really, really tried).

Stolen Things is purely fictional—I only used this scandal as my jumping off point. Laurie, the main character and a dispatcher, must fight to save her daughter while the department she loves starts to come apart because of prejudice and lies. Her daughter, Jojo, must find her missing best friend while recovering from a night she doesn’t remember—a night when things ended in rape and murder. The San Bernal Police Department is family to both of them—Laurie is married to its Chief, and Jojo was raised toddling the halls between dispatch and the jail. But now the two of them are on their own, fighting an antagonist neither of them is ready to face.

What I wanted to write was the truth as I’ve witnessed it. Police departments, even in today’s times, are often still patriarchal good-ole-boy protectorates. With Stolen Things, I wanted to lift the lid off this particular box so people could peer right inside the usually secretive world of a police department. I want readers to see that police officers and firefighters and dispatchers are a certain kind of person, and that kind of person is usually good.

But when they’re not good, they can be very bad, indeed.

R.H. HERRON is the pseudonym of an author who lives and teaches writing in California. For seventeen years she worked as a 911 fire/medical dispatcher, and Stolen Things is loosely inspired by actual events.