There's a fine line between memory and memoir.

By KACIE DAVIS IDOL • 4 years ago 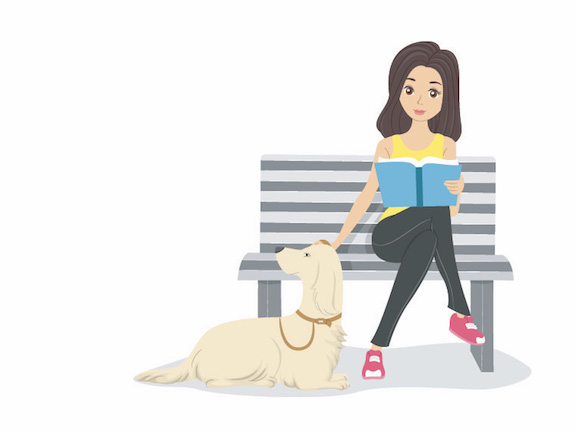 The Tulip Factory has been a book that I’ve wanted to write for a long time. Not necessarily these exact characters or situations but the title itself has been a blossoming (pun intended) idea since about 2007. When I first sat down and began writing this book on a cool November afternoon, I had a short blog post in front of me that I had written about a year prior, never expecting it to be any more than just that. However, when I started to elaborate on that somewhat infamous coffeehouse scene, the entire storyline began to take shape in my head and I knew who the characters would be and I knew exactly how I wanted the book to end.

This is a fictional account. This is not my autobiography or even remotely a memoir. Now having said that, I can honestly say that The Tulip Factory was pretty easy for me to write because most of it is based off of people and situations that I consider memorable or just all around entertaining. Obviously the words memorable and entertaining can hold positive and negative dimensions, so parts of the book have been derived from really amazing moments in my life, while other parts I consider noteworthy because of the scars they left behind.
Like our main female character, I did spend a few years in Wilmington, NC and I did attend the University of North Carolina Wilmington, but I decided to move closer to home and transferred to UNC Greensboro, graduating with my BA in Communication Studies.

Corinne was easiest for me to create because I wrote her as having some of my physical attributes and a lot of my personality traits with the exception of a few things mentioned in the book. For example, at my first book reading that took place in downtown Greensboro, NC, I read chapter two’s “At First Sight: Corinne.” After I finished, a woman asked me if I was Corinne. There was a big part of me that wanted to say yes but deep down, I knew it was more complicated than that. I am not Corinne although I feel like she is a big part of me. In this chapter, I write about how Corinne’s parents slept better at night knowing that she wasn’t boy crazy and had always made really smart choices—that is not me at all. Unfortunately, I wish I could say my parents slept better at night but since we’re being very honest, I have to tell you that my parents slept very little during my time spent in Wilmington. I believe I was a good kid but I admit, I lacked discernment and I have always enjoyed my fair share of red wine so I guess it’s safe to say that not too much has changed over the last nine years. Today, I am a happily married woman with a two-year old daughter so my “boy craze phase” is officially over, but I have always made decisions with my heart rather than my head which can sometimes lead down a dicey path; definitely a fun path, but a lot of mistakes and heartache can come with it.

Corinne’s family members were very important to me while writing this book. Being the middle child of three sisters, writing about a sibling was especially significant and yes, most of the stories referring to the younger sister character, Ava, were pretty much true for the most part. Ava’s character was created by combining my two sister’s personalities. As different as they are, it actually wasn’t that hard to do. They are both confident, a little bossy and always sure of themselves.

I can’t talk about The Tulip Factory and not mention the dog. Charlie is 100% real. He is my dog, as well as my best friend since the day I brought him home after he was found on the side of an old country road in a rain storm. He looks just as I describe him in the book, like a chocolate brown bear cub, but he is as protective as a mama bear.

Perhaps what people are most curious about is James and the authenticity of his character. Well, here it is… James is undoubtedly similar to a person from my past. The drama between Corinne and James is directly related to an actual relationship I was in many years ago but as far as the true love aspect goes, that is simply not the case for me. The real life James was a crazy, intense, wonderful and terrible experience; which makes for excellent writing material, but when it ended, it ended and that was that. The character of James in the book possesses more of a star-crossed lover vibe than anything I’ve ever experienced in real life but it was fun to throw in some of that old flame chaos.

For future reference, anything and everything that I write will always contain moments, memories or people from my real life. It may not always be factual but more importantly, I may not admit to it. So if you’re reading something by me and find yourself wondering if I’m talking about you, you could be right. Consider yourself warned and enjoy the story! 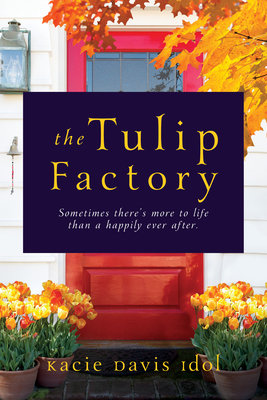 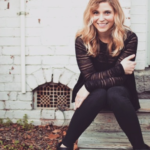