The author of Visible Empire spotlights the casts of characters she can't forget.

By HANNAH PITTARD • 3 years ago 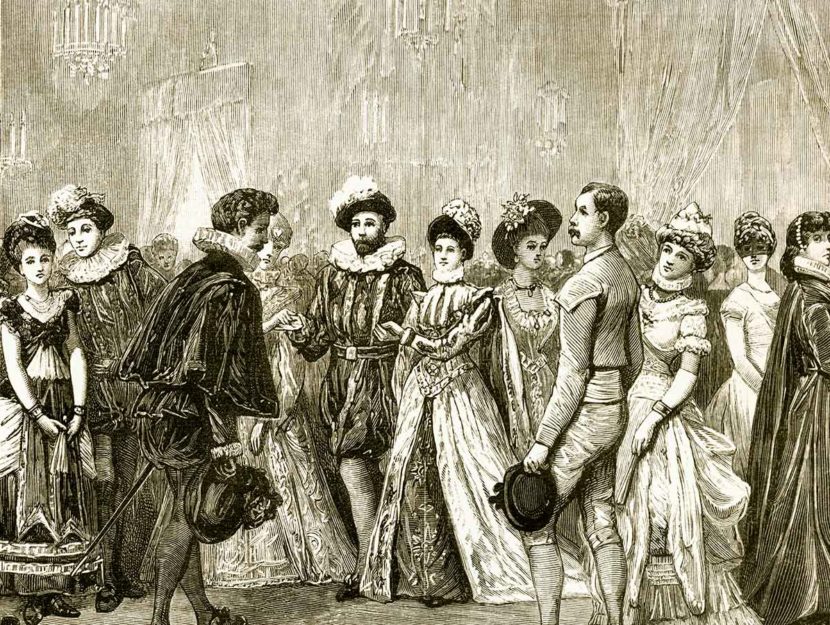 When I first conceived of Visible Empire, I assumed—because it begins with a large-scale disaster—that it would be a sprawling novel about a reeling community told in distant third-person. But communities are made up of individuals, and in the particular—as we’re so often reminded—we find the universal. I shouldn’t have been surprised that when I actually sat down to write this book, the individual characters took over, and certain ones longed for their own space.

With this list, I offer my favorite “ensemble” novels: the ones that made me greedy to read more, anxious to return to a particular character, and delighted to encounter someone new.

1. The Corrections by Jonathan Franzen 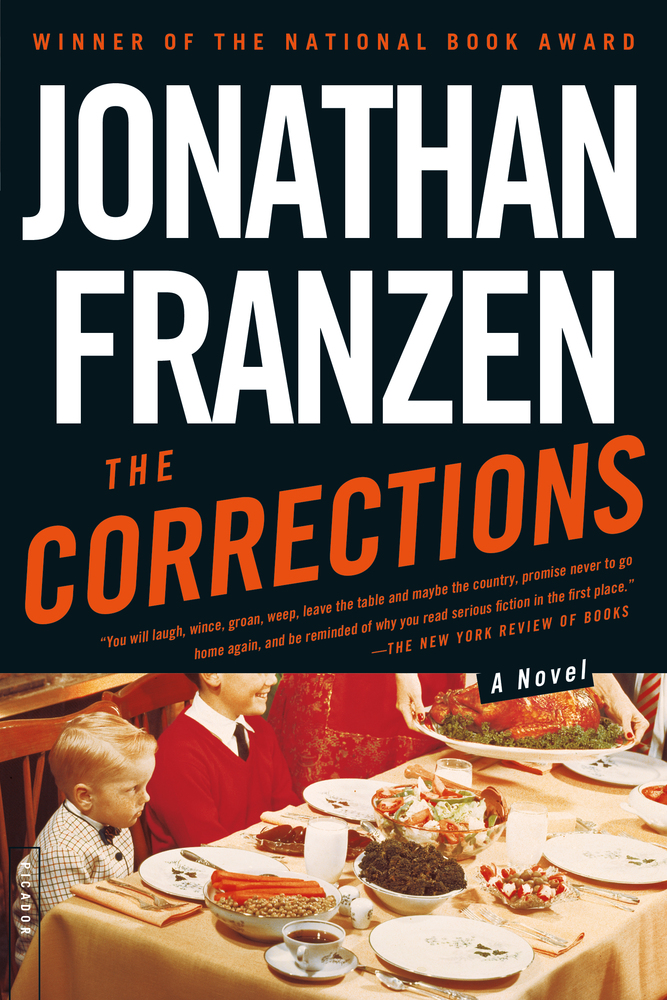 It can be an unlikeable stance to admit to admiring this author and this book. But I do. In fact, I love The Corrections. Have I re-read it since it came out? No, I haven’t. But I still remember those hapless siblings—Gary, Chip, and Denise—and their individual searches for sanity, dignity, and meaning. 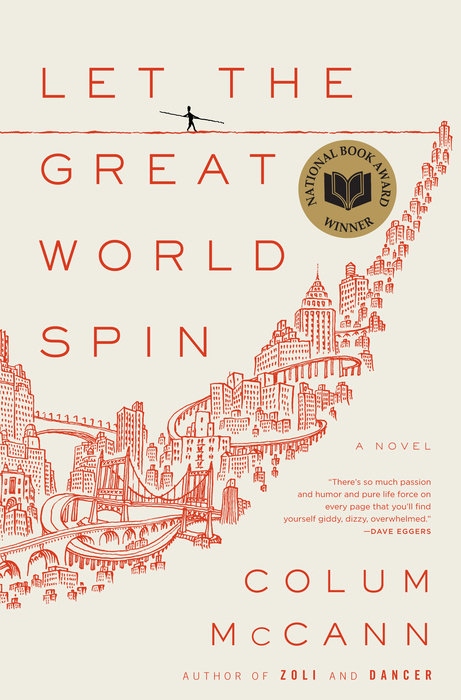 This is a heartbreaking whirlwind of a novel. I couldn’t believe how well McCann executed its narrative somersaults through time and space—from Petit’s 1974 tightrope between the roofs of the Twin Towers to a post-9/11 America. Everyone who reads this book seems to have a favorite plotline; my heart belongs to Tillie and her daughter.

3. The Mars Room by Rachel Kushner 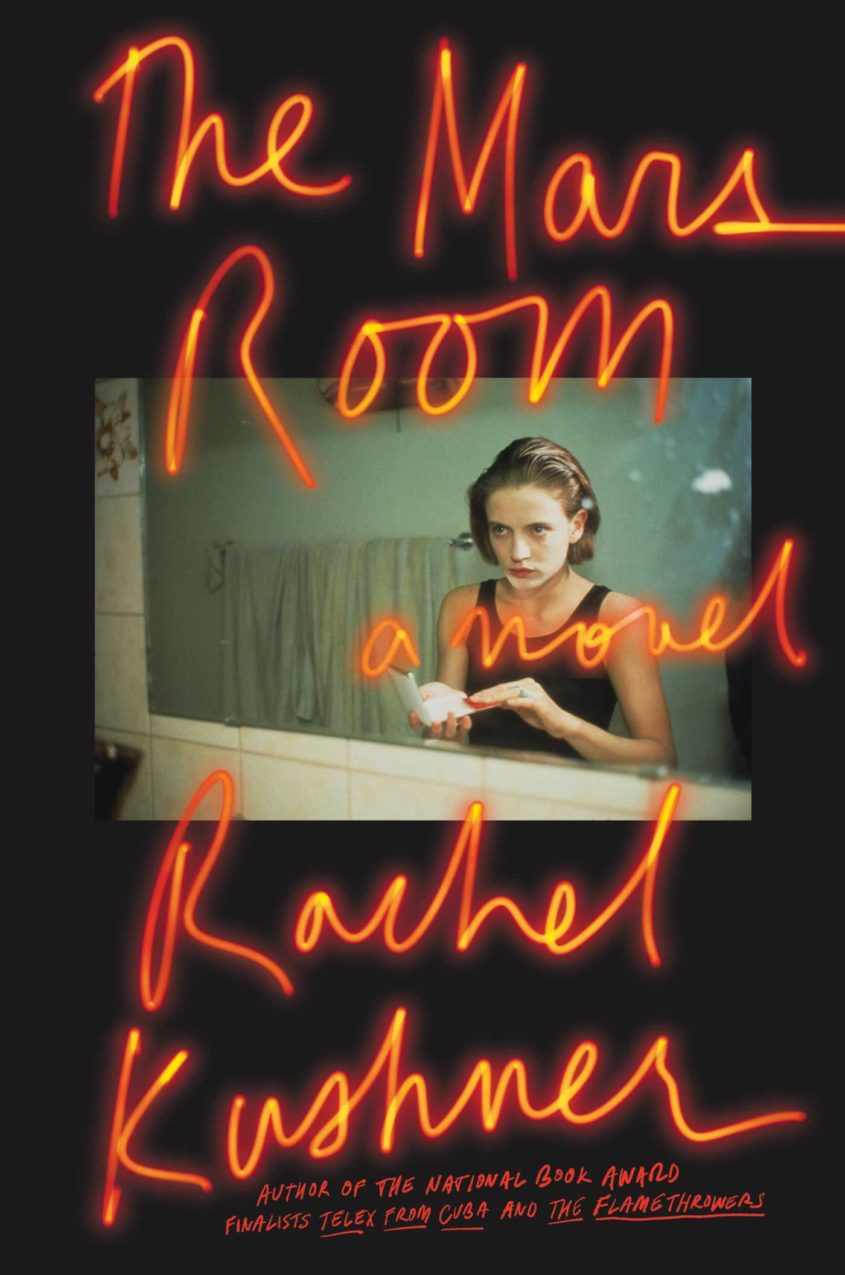 This is the newest addition to my list of favorite ensemble novels. I hadn’t read any of the hype, so I had no idea what to expect (other than knowing that I’d like it—The Flamethrowers blew me away). Because I had zero expectations, I was totally caught off guard (in the best of ways) when the story moved away from Romy’s first-person narration—she’s at the start of serving two life sentences when we meet her—and into the terrifyingly vivid voices of a teacher, a cop, other inmates, and even Ted Kaczynski.

4. A Visit from the Goon Squad by Jennifer Egan 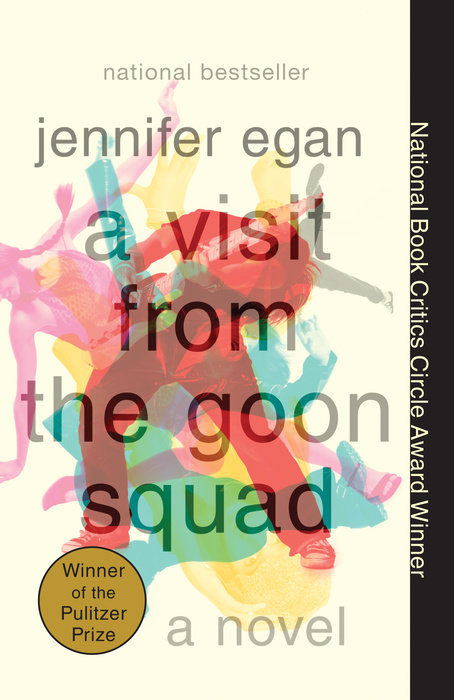 I remember someone saying, “Wait until you get to the PowerPoint chapter,” and thinking, PowerPoint? You can’t tell a story using PowerPoint. You can’t make art out of PowerPoint. How wrong was I? From the minute I met Sasha (with her charming penchant for theft), I was a goner.

5. As I Lay Dying by William Faulkner 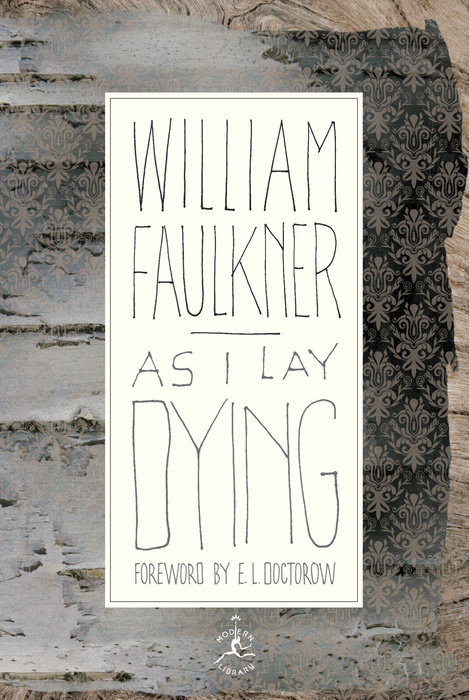 Five words: “My mother is a fish.” How many of us became writers because of this sentence? How many of us fell in love with reading the day we first encountered this chapter?

6. The Marriage Plot by Jeffrey Eugenides 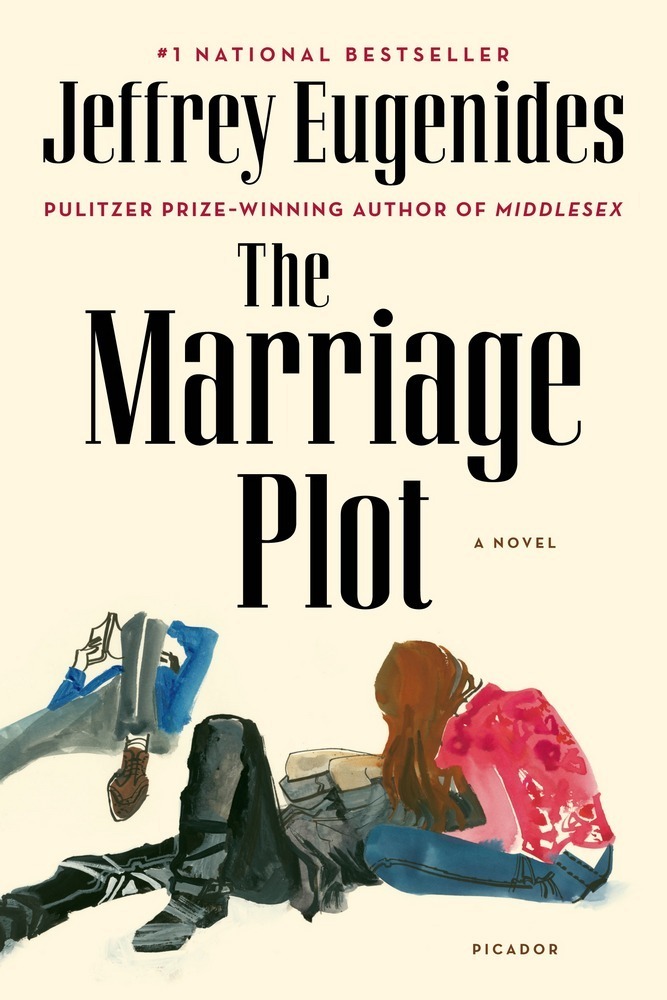 For as hard a time as I gave this book while reading it, it’s one I’ve returned to again and again in my mind. And the members of its love triangle—Madeleine, Mitchell, and Leonard—remain as vivid in my imagination as the day I finished it. If you haven’t read it, The Marriage Plot is a great way to ease into your summer reading. To this day, out of nowhere, I’ll sometimes say to myself, “I divorce you, I divorce you, I divorce you…”

7. The Feast of Love by Charles Baxter 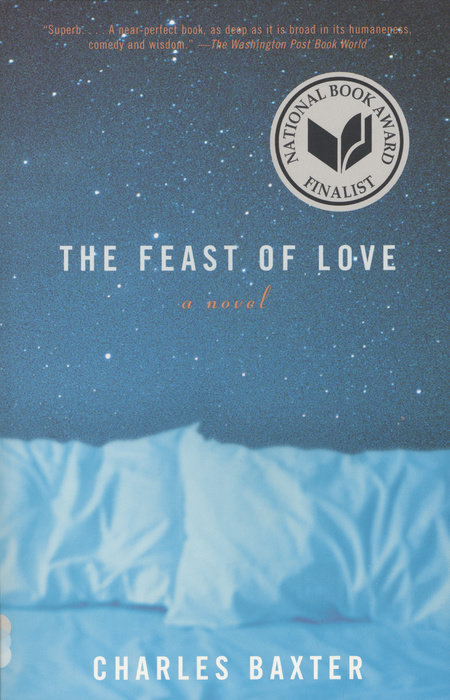 This series of vignettes—about aching hearts, lonely hearts, big hearts, and sick hearts—killed me. It was also my introduction to Charles Baxter. I’ve been a fan ever since encountering this beautifully reimagining of A Midsummer Night’s Dream. 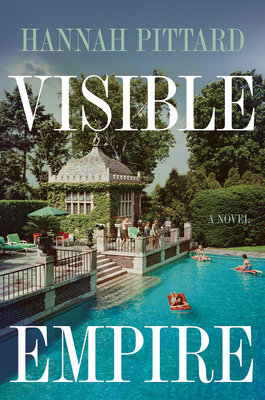 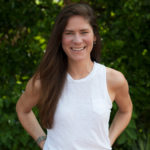 HANNAH PITTARD is the author of four novels, including Listen to Me (a New York Times Editors' Choice) and the forthcoming Visible Empire. She is winner of the 2006 Amanda Davis Highwire Fiction Award, a MacDowell Colony Fellow, a consulting editor for Narrative Magazine, and an associate professor of English at the University of Kentucky, where she directs the MFA program in creative writing.

HANNAH PITTARD is the author of four novels, including Listen to Me (a New York Times Editors’ Choice) and the forthcoming Visible Empire. She is winner of the 2006 Amanda Davis Highwire Fiction Award, a MacDowell Colony Fellow, a consulting editor for Narrative Magazine, and an associate professor of English at the University of Kentucky, where she directs the MFA program in creative writing.