Why fangirling over a literary character is a totally different experience.

By Kathleen Smith • 5 years ago 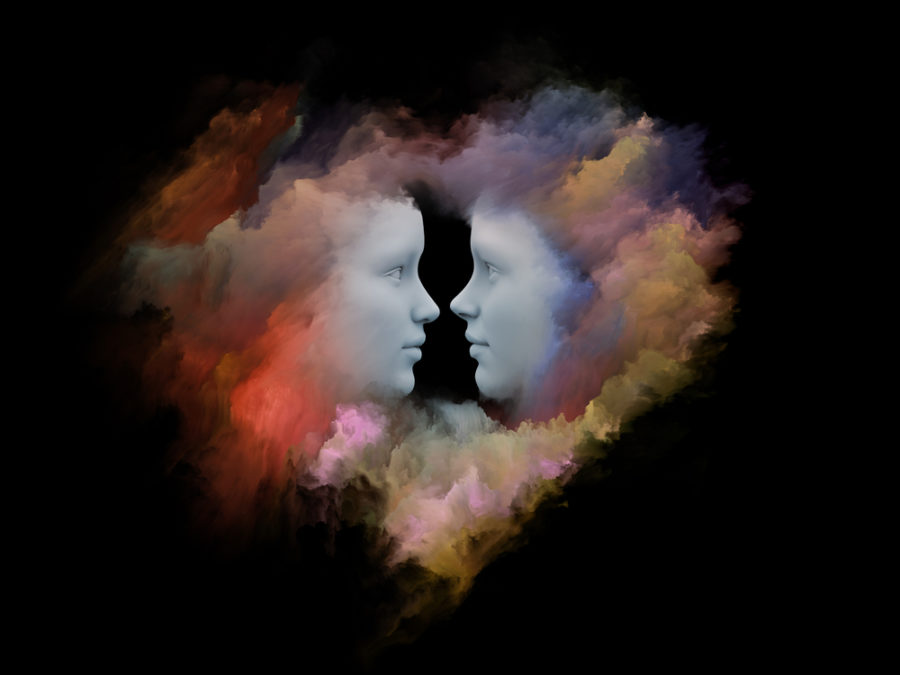 Close your eyes, and imagine a fangirl. Who do you see? Maybe it’s the image that’s tossed around in popular culture, such as the music fan or the convention-going geek girl. But fangirls romp around in another solid and growing demographic: the reader. When I write about fangirling, I’m usually crying about television shows or actresses who ruin my life with their stupid, perfect hair. But I’m also a reading fangirl, and I have my suspicions that fangirling over a literary character is a fundamentally different experience when it comes to fan emotions. Or feels, as we say.

Think about it. Reading requires your brain to show up in a different way than it does when you sink into the couch for a Netflix marathon. Rather than spectating, you are entering into the action. Though the author gives you some guidance, it’s your brain that directs, decorates the set, and puts those last make up touches on the characters. And these characters often aren’t people with deadly cheekbones you can find on IMDB. They are figures whose images might be a little blurry. They’re a kind of Rorshach test for what you need them to be for you in this chapter of your own life. So when I consider the long list of literary women who’ve played a role in my character development, a few familiar archetypes emerge.

When you become obsessed with Leia Organa when you’re eleven years old, it’s inevitable that you are destined for a life of literary love affairs with the space warrior princess archetype. Maybe she isn’t the conqueror, or even the chosen one, but usually she’s the brilliant strategist who’s holding everything together. There is nothing sexier to me in a novel than some good, old-fashioned, space diplomacy. Virginia au Augustus (aka Mustang) in Pierce Brown’s Red Rising trilogy is at the very top of my list. Chrisjen Avasarala in The Expanse series is another fierce political warrior. And we can’t forget the great strategist in my literary squad, Petra Arkanian from Ender’s Game.

The Girl with Grit

I thought I had pretty much figured out what kind of reader I was by the time I hit 30, but then I shocked myself by discovering that I love Westerns. I fall in fangirl love with no-nonsense women who are willing to brave the wild and the utter foolishness of their male counterparts. If I had read True Grit when I was a teenager, 14-year-old Mattie Ross would have been my fictional Patronus. Clara Allen from Lonesome Dove continues to inspire me because she survives the West by making decisions with her brain and not her heart. I’m also drawn to the gritty women who emerge as leaders in dystopian novels. Octavia Butler’s protagonist turned prophet Lauren Olamina is one of the most fascinating characters I’ve ever encountered. And I cheered so much for Juliette Nichols, the genius mechanic and sheriff in Hugh Howey’s Silo series.

I read a lot of Agatha Christie novels as a teenager, but I never really considered myself a big mystery reader. It’s funny how encountering a TV character like Phryne Fisher can change that reality. The show was based off of the twenty books written by the brilliant Australian Kerry Greenwood, and I’m delighted by how much wilder book Phryne is compared to TV Phyrne. I frequently recommend Becky Masterman’s Brigid Quinn books to other women, because who doesn’t love an aging ex-FBI agent with infinite sass? But my absolute favorite novel in the last few years is Daniel O’Malley’s The Rook. Myfawny Thomas is a woman with amnesia who discovers she’s a high-ranking official at a British agency, and she is charged with cleaning up both terrifying and hilarious supernatural disasters.

While I might fangirl over actresses and television shows on the Internet, at the end of the day my heart always returns to the women on the page. Perhaps it is because the way I stumble through everyday life is more similar to literature than it is to a movie or a television show. Or because a single sentence or a small act of bravery in a book can challenge me to look closer at myself or the characters in my own life. And I’ll never have to worry about their story being cancelled or “jumping the shark,” as they’ll forever remain in action on the shelf. They are my daily confidantes and my consultants, and I will continue to pay attention to what they can teach me. 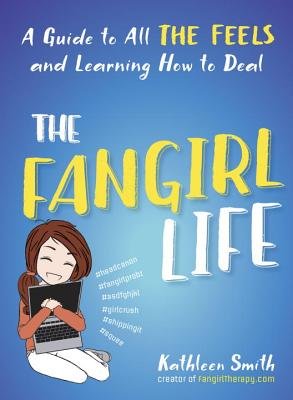 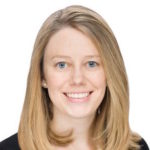 KATHLEEN SMITH is a licensed therapist and also runs the website FangirlTherapy.com, where she answers questions submitted by fangirls struggling with their obsessions. When she’s not crying about her own OTPs, she writes for popular websites such as Slate, Huffington Post, Salon, Lifehacker, HelloGiggles, Bustle, and Forever Young Adult. She would never turn down a badge to Comic Con.

KATHLEEN SMITH is a licensed therapist and also runs the website FangirlTherapy.com, where she answers questions submitted by fangirls struggling with their obsessions. When she’s not crying about her own OTPs, she writes for popular websites such as Slate, Huffington Post, Salon, Lifehacker, HelloGiggles, Bustle, and Forever Young Adult. She would never turn down a badge to Comic Con.