Why Libraries Will Save the World (If We Let Them)

The author of Palaces for the People makes a case for libraries as the heart of our communities.

By ERIC KLINENBERG • 3 years ago 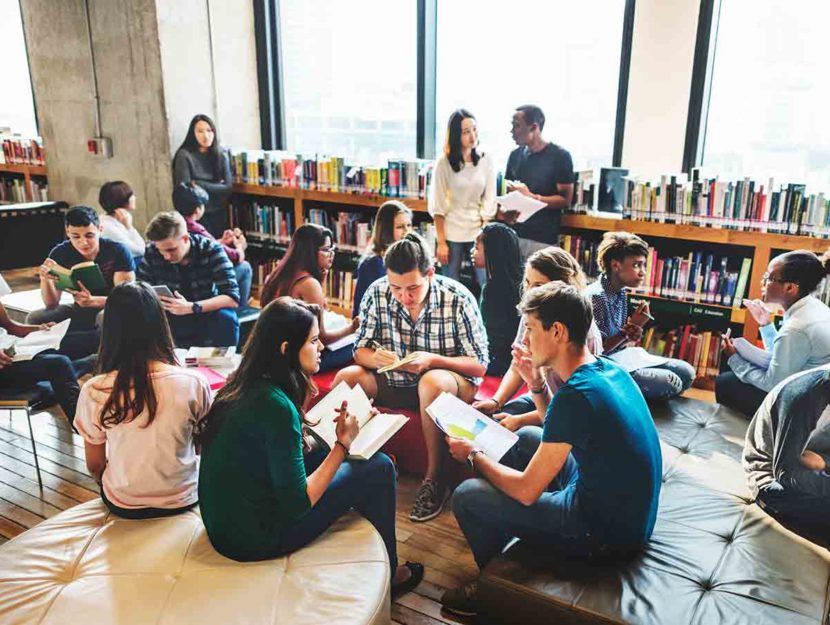 Five years ago, during the aftermath of Hurricane Sandy, I was showing a group of architects and engineers around a Brooklyn neighborhood that had been hit hard during the disaster. We were there because of Rebuild By Design, a federal competition to stimulate innovative ideas for rebuilding cities and communities to meet 21st-century problems, including climate change. I was the research director, and my job was to point out different needs, vulnerabilities, and possibilities for new projects throughout the region.

On that day’s tour, we focused on the challenge of building social cohesion, so neighbors are better able to solve problems together and support one another during difficult times. Near the end of our walk, one of the design teams approached me with an idea: every community needs a reliable gathering place. It should be open daily and fully accessible to everyone. It should be staffed by trained professionals who welcome people of all ages, ethnic groups, social classes, and abilities. It should be capacious, with flexible space that can be adapted to suit local needs and used during emergencies.

The designers were excited by this insight. They told me they were working on a new building type—a “resilience center,” they called it—that would serve all these purposes. It was a terrific idea, I told them. But if they looked more closely, they’d see that most American communities already have these kinds of places. We call them branch libraries, and we walk by them every day.

This interaction was the spark that inspired Palaces for the People, my new book about the importance of social infrastructure for rebuilding community in an age of rampant polarization and inequality. The book draws on years of research in cities and suburbs around the world, including a major ethnographic project in neighborhood libraries.

Libraries are among our nation’s most valued resources—but they’re also among the most neglected and misunderstood. This summer, Forbes published an article arguing that libraries no longer served a purpose and did not deserve public support. The author, an economist, suggested that Amazon replace libraries with its own retail outlets, and claimed that most Americans would prefer a free market option. The public response—from librarians, especially, but also public officials and ordinary citizens—was so overwhelmingly negative that Forbes deleted the article from its website.

No one who’s looked closely at the daily life of American cities, suburbs, and small towns could have been surprised by this outburst of support for the library. More than 90 percent of Americans see their library as “very” or “somewhat” important to their community. According to the Pew Research Center, in the past decade, “every other major institution (government, churches, banks, corporations) has fallen in public esteem except libraries, the military, and first responders.” Despite this support, local governments across the U.S. have been cutting funding for libraries whenever their budgets are tight. In some cases, towns have closed them altogether.

During my research, I learned that libraries are not only important for providing books, films, internet access, and other vital information, but also for ensuring a neighborhood’s vitality and promoting stronger social ties. Palaces for the People—a term I borrow from Andrew Carnegie, the great sponsor and champion of libraries around the world—reports on all kinds of surprising programs one finds in modern libraries: virtual bowling leagues for older people who might otherwise stay home alone; early literacy programs for bilingual children and families that can’t afford books; karaoke sessions where children with disabilities sing along with elders who are looking for meaningful daily activities; morning tea-times for unemployed men who are striving to find dignity and respect.

Libraries are not the only form of social infrastructure covered in Palaces for the People. I also report on schools, parks, playgrounds, athletic fields, churches, community organizations, and barbershops. But libraries, and the people who work in them, are the heart of the narrative, just as they are the heart of the places we live. 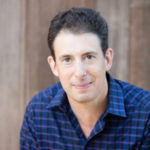