In Praise of Reliable Narrators

By CRISTINA ALGER • 2 years ago 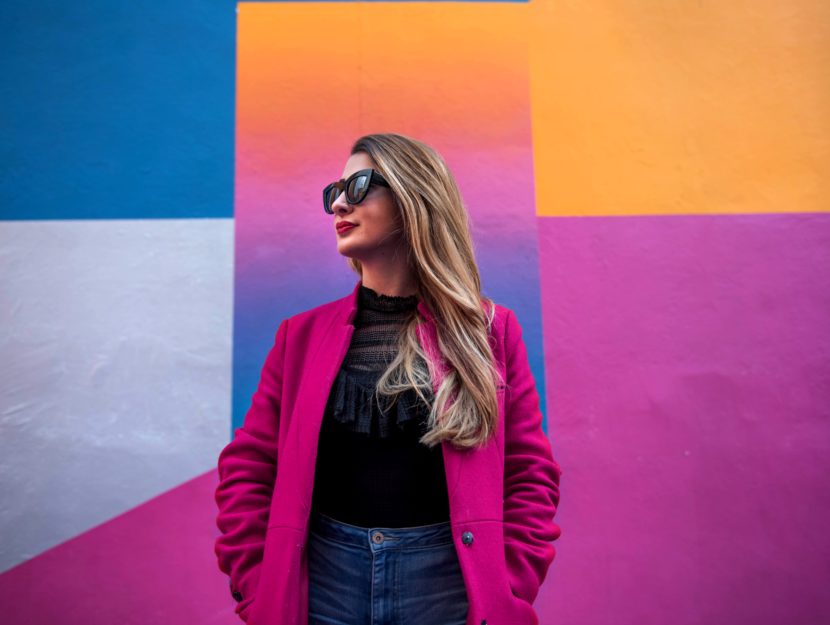 Two weeks ago, advice columnist E. Jean Carroll accused the President of sexually assaulting her in a dressing room at Bergdorf Goodman in the 1990s. This revelation was not front-page news. The New York Times relegated it to a small clip in the books section; many mainstream outlets failed to address it at all. On social media, Carroll was pilloried, called everything from a “liar” to a “two-bit political operative.” The story was all but dismissed, its narrator written off as yet another hysterical woman peddling untruths about a powerful man.

Carroll’s story feels unsettlingly familiar. Like many, I watched Christine Blasey Ford’s testimony before the Senate Judiciary Committee last fall with rapt attention. Ford’s allegation that Brett Kavanaugh, a Supreme Court nominee, had sexually assaulted her 36 years earlier echoed Anita Hill’s testimony about Supreme Court nominee Clarence Thomas back in 1991. As I watched Ford testify, I couldn’t help but wonder: Had anything changed since the days of Anita Hill? Would Ford appear reliable? Even if she did, would her testimony matter?

The short answer is no. Not much has changed. Kavanaugh, like Thomas, was confirmed. Ford, like Hill (and Carroll), suffered an immediate and devastating backlash. She and her family were driven from their home, subjected to death threats, and forced to hire private security. Ford’s sexual history was trotted out and commented upon by countless political pundits. Critics smeared her as hysterical, unreliable, politically motivated, and fundamentally untrustworthy, just as Anita Hill was 27 years ago, just as Carroll was last week.

These stories are nothing new, of course. Throughout history, women have been accused of being hysterical, neurotic, irrationally subjective. Descriptions of female hysteria can be found in the Kahun Papyri, an ancient Egyptian medical text dating back to 1900 B.C. Hippocrates deemed “hysteria” to be a female disorder in the 5th century BC. In the 17th century, doctors believed the uterus could wander around a woman’s body, causing mental illness and even demonic possession. We all know what happened to the women in Salem, Massachusetts, who were accused of mental instability. While they weren’t burned at a literal stake, Ford and Carroll certainly suffered public humiliation on par with Hester Prynne’s.

The unreliable woman has always been a well-worn trope in both film and fiction. Consider for example the women in Hitchcock’s films: duplicitous Eve in North by Northwest; lying, neurotic Melanie in The Birds; evil, manipulative Madeleine in Vertigo. And who could forget Norman Bates’s mother in Psycho?

The unreliable female narrator is alive and well, and possibly more popular than ever. The Woman in the Window—a novel which models itself off Rear Window and features a delusional, alcoholic female protagonist so detached from reality that she doesn’t know whether or not her family is alive or dead—debuted to international bestseller status last year. Much like other domestic thriller blockbusters featuring unreliable female narrators (Gone Girl, The Girl on the Train), The Woman in the Window left me feeling depressed, even hopeless. At a time when the reliability and sanity of strong women like Ford and Carroll are being called into question, do we really need more stories that reinforce the belief that women aren’t to be trusted? Don’t we writers and filmmakers have an obligation not to perpetuate such dangerous and frankly erroneous stereotypes?

I, for one, am exhausted by the unreliable female narrator. While she may be briefly entertaining, she is not inspiring. She is not someone I can root for, relate to, or learn from. As readers, we must ask ourselves: Do we read or watch films simply to be shocked and misled? Or should we be asking for more from those creating our content? I think we should. I think art should do more than recycle tropes that are at best tired and at worst damaging. I think it should inspire us, lift us up, push us to be the best version of ourselves.

As a writer, I feel a responsibility not to perpetuate the stereotype that all women are, at their core, unstable, weak, hysterical, or manipulative. I want to represent the world as I know it to be: filled with strong, reliable, relatable women. Now more than ever, I feel compelled to fill my pages with trustworthy women. I want to gift them to readers who, like me, are hungry for them. The stakes are higher than ever.

My last two books—The Banker’s Wife and Girls Like Us—may never become runaway bestsellers. They do, however, mean my inbox is filled with emails from readers thanking me for writing thrillers which feature women who, while not perfect, are relatable, reliable, and inspiring. I take comfort in these emails. It reminds me that many readers feel, as I do, that strong women not only exist but are all around us. They are to be discussed, celebrated, and highlighted. If we believe there are reliable female narrators in life, why shouldn’t we see them regularly on the page and on the screen?

When I find a book that features a reliable woman, I breathe a sigh of relief. When I find a book that features a female protagonist who, like Ford and Carroll, inspires me to speak my own truth no matter the consequences, I end up buying a bunch of copies and handing them out to friends like a zealot. Below are novels featuring reliable female protagonists that I highly recommend. Perhaps if our bookstores and movie theaters were flooded with stories like these, real women like Christine Blasey Ford and E. Jean Carroll would be assumed to be truthful until proven otherwise. And perhaps other women, who have stories just as powerful, wouldn’t feel cowed into silence for fear of being cast as unreliable. 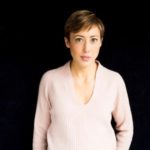 CRISTINA ALGER is the author of The Darlings and This Was Not the Plan. A graduate of Harvard College and NYU Law School, she worked as a financial analyst and a corporate attorney before becoming a writer. She lives in New York with her husband and children.