Why We Need Novels to Bring History to Life

Carolina De Robertis, author of Cantoras, pays tribute to the real women who inspired her novel.

By CAROLINA DE ROBERTIS • 1 year ago 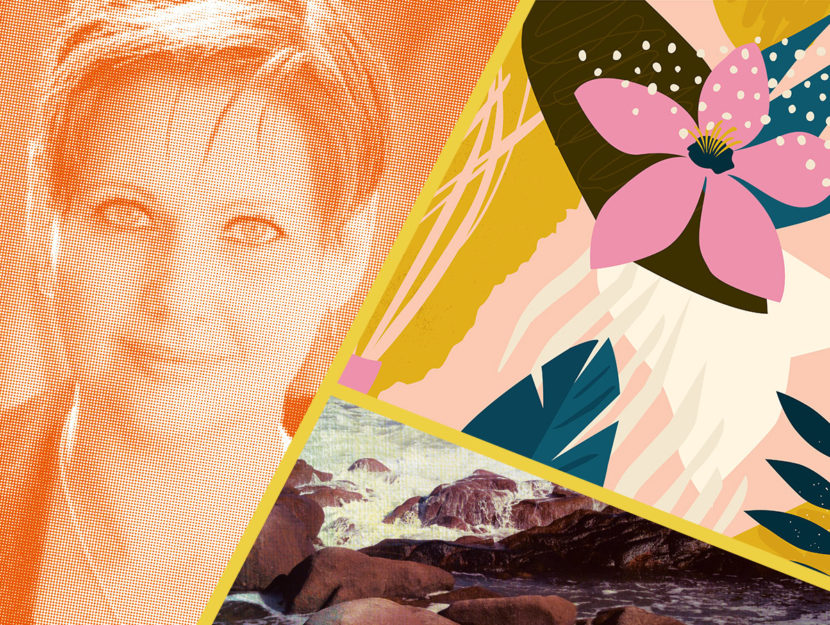 As a novelist, I’ve always been inspired by true histories, and by fiction’s ability to breathe life into them, make them vivid, make them sing. We need nonfiction, of course, in all its glorious forms: memoir, journalism, scholarly tomes, essays, histories, cold hard facts. Good lord, yes: facts. More facts! All hail real facts! And yet, novels can not only reveal the truths of history but transport us into them, and into the consciousness of human beings in other places and times. As a reader, I’ve experienced this hundreds of times, and it’s helped shape who I am. As a writer, it’s my job to try my darnedest to offer readers the same.

For this reason, when I write a novel, I always begin with research, which is not only a matter of poring over obscure books—though it is that; for my third novel, The Gods of Tango, I studied out-of-print volumes in three languages, collected on three continents—but also something more encompassing, a rather alchemical process I refer to as “the gathering.”

And for my new novel, Cantoras, I gathered for 13 years before I wrote a single word.

Cantoras follows five queer women who befriend each other during the Uruguayan dictatorship, in the 1970s, and turn to each other over the years as a source of love and survival. The book is inspired by real women’s lives. I first met some of these women in Uruguay in 2001, when I was 25 years old and seeking my own connection to my country of origin. As a queer immigrant in the United States, the need to find the hidden LGBTQ+ histories of Uruguay had become personally urgent. I arrived in the capital, Montevideo, with the phone number of a woman said to be a lesbian. Within days I was traveling with her up the coast, to a remote beach that had been her under-the-radar refuge since the bad old days of the regime. I met her friends and was floored by their stories, their courage, their beautiful subculture and matter-of-fact tenacity through the most brutal of times. Here were women who’d found a way to weave lives of truth and joy in an era when their government was attacking anyone who didn’t toe the line, when homosexuality was invisible and hazardous. Meeting them changed me. My world had stretched forever open.

Over the years, some of these women became my friends, and the gathering continued. I listened to their stories and watched their lives continue to unfurl for more than a decade. This is one way a novel begins: with deep listening. Another way it can begin: with a deep hunger. I was deeply hungry to understand how these women had survived inside, what had propelled them, what it was like to have been them. Their stories seemed essential to the fabric of their nation’s greater story, and yet, like so many queer truths and lives, it was unrecorded, impossible to find in any history books. Another way novels begin: You need a narrative. You search for it. No book contains it. A book starts to take shape inside you, pressing, amorphous, bright.

By the time I was ready to dive deep with this novel, Trump was president. Every historical novel is not only about the time in which it’s set, but also about the time the author inhabits as she writes. Contemporary themes will weave and pulse through the narrative fabric. I was writing about surviving as a queer woman during the particularities of the Uruguayan dictatorship, yes—but as I wrote, my characters’ voices seemed to carry as if over a canyon, with plenty to say about how to carve a space for yourself in a world that seems bent on erasing you, and how to find joy and courage in brutal times, and how to belong when your surroundings are not safe. The listening I’d begun with real women continued as a listening on the page.

I’ve been incredibly fortunate that the women who inspired this book have given me their open-armed blessing to weave fiction out of the raw material of their lives. They understood that I’d be blending seeds of real events with the wild soil of imagination, so as to grow a parallel universe in which characters hurtle toward destinies that are not the same as theirs but hopefully refract some of their truths. The trust they’ve given me is a gift beyond measure. I believe their stories are essential, for their heart and courage, for what they show us about living one’s truth, and because those who survive—and those who do not—are worthy of remembrance, of presence, of song. 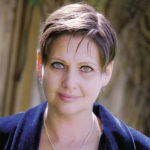 CAROLINA DE ROBERTIS is a writer of Uruguayan origins and the author of The Gods of Tango, Perla, and the international bestseller The Invisible Mountain. Her novels have been translated into seventeen languages and have garnered a Stonewall Book Award, Italy’s Rhegium Julii Prize, a National Endowment for the Arts Fellowship, and numerous other honors. She is also a translator of Latin American and Spanish literature and editor of the anthology Radical Hope: Letters of Love and Dissent in Dangerous Times. In 2017, the Yerba Buena Center for the Arts named De Robertis on its 100 List of “people, organizations, and movements that are shaping the future of culture.” She teaches at San Francisco State University and lives in Oakland, California, with her wife and two children.