By NIKITA GILL • 4 months ago 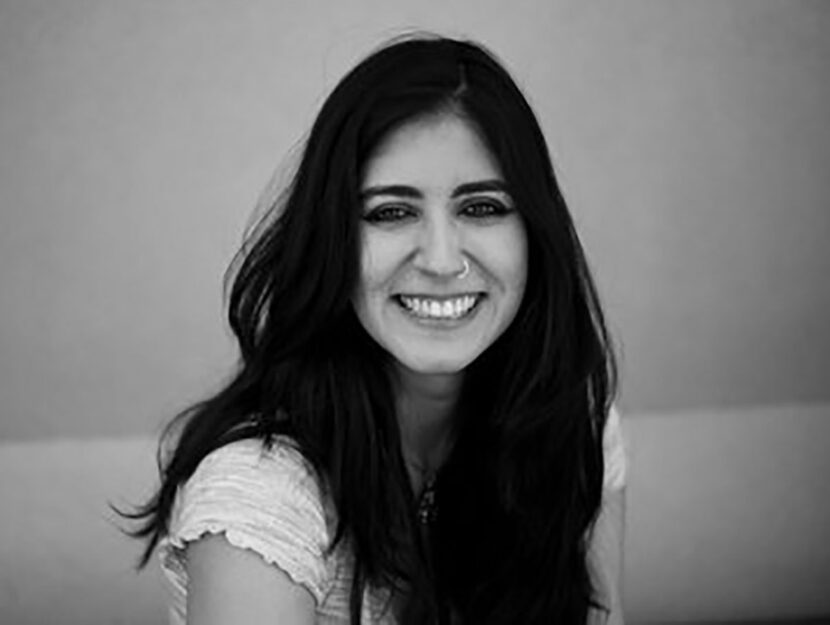 The Girl and The Goddess was a revelation to work on. Not only was it a difficult book to write as it was so personal and left me feeling vulnerable, but it was also a journey into both religion and myth and the divine feminine within the modern woman. The truth is, I am fascinated with coming-of-age stories, and the role our families, histories, and stories have to play in who we are, as well as the religions and cultures that influence us from a young age. For me, I was influenced by all these factors in addition to books. Books were what I clung to in times of both peace and joy. The following are books that have stayed with me:

The Palace of Illusions by Chitra Banerjee Divakaruni

This book was one my mother gave to me when I was twenty years old and it was a life-changing experience for me. The story of the great Indian epic, the Mahabharata, told from the perspective of Draupadi instead of the many men and Gods within the story. Giving the character the role of the protagonist, Divakaruni addresses powerful feminine forces, the resourcefulness of women in ancient times, and gives Draupadi the autonomy to tell her story the way she deems. It was the first-ever retelling I had read from a woman’s perspective and I’ve been obsessed with feminist retellings ever since. Draupadi makes an appearance in The Girl and The Goddess too!

The Book of Avatars and Divinities by Nanditha Krishna

The Hindu Gods and Goddesses live and reincarnate freely in a world full of mortals. Some of our greatest stories come from these interactions between the divine and the human. This is an aspect I was best able to capture in The Girl and The Goddess with the research and the wonderful words I found in The Book of Avatars and Divinities. With contributions from great Indian writers who work with mythology like Bulbul Sharma, Namita Gokhle, Nanditha Krishna, Parvez Dewan, Royina Grewal, and Seema Mohanty, we are able to see the major deities of the Hindu Pantheon come to life, from the elephant God Ganesha to the powerful Ma Kali. Enchanting and illuminating, this is a great book of stories that make up mythology.

Hindu mythology is a nuanced subject and the scholars and writers who dissect it all bring a brand new perspective to it. With three million and more Hindu deities, this book is a good beginning to understanding those complexities. Pattanaik dissects Hindu myth via metaphor and gives the casual reader of mythology some insight into the complex tradition of Hindu myth.

I actually read this gorgeous novel in verse quite recently and felt instantly connected to protagonist Amber. A whole story told through poetry where a young brown girl learns how to fight misogyny and heavy expectations and lift her mother and sister up right along with her. This book is full of powerful verse and hard-won wisdom. Amber is a force to be reckoned with and every character in this story resonates deeply. I eagerly recommend this heartfelt book to anyone who loves a great story, poetry, and strong women characters with deep cultural roots.

I first read Ice Candy Man when I was fifteen years old and it has haunted me ever since. With a family history that is marked by Partition—the separation of India and Pakistan—this book taught me so much about my heritage. My protagonist Paro is a young Kashmiri girl grappling with her identity and the ways Partition haunts her family. In the same way, Lenny, a young Parsi girl recounts her childhood memories after she is struck by polio in her infancy. Religious differences and how Partition deeply affects the lives of every character in the story is told through Lenny’s eyes. Haunting and elegantly written, this book truly changed the way I saw Partition and its aftermath. 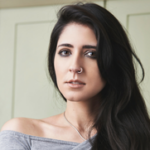 NIKITA GILL is a British-Indian writer and poet living in the south of England. With a huge online following, her words have entranced hearts and minds all over the world.