The Books Rufi Thorpe Loves That No One Else Has Read

The author of Dear Fang, With Love recommends five books to track down and read immediately.

By RUFI THORPE • 5 years ago 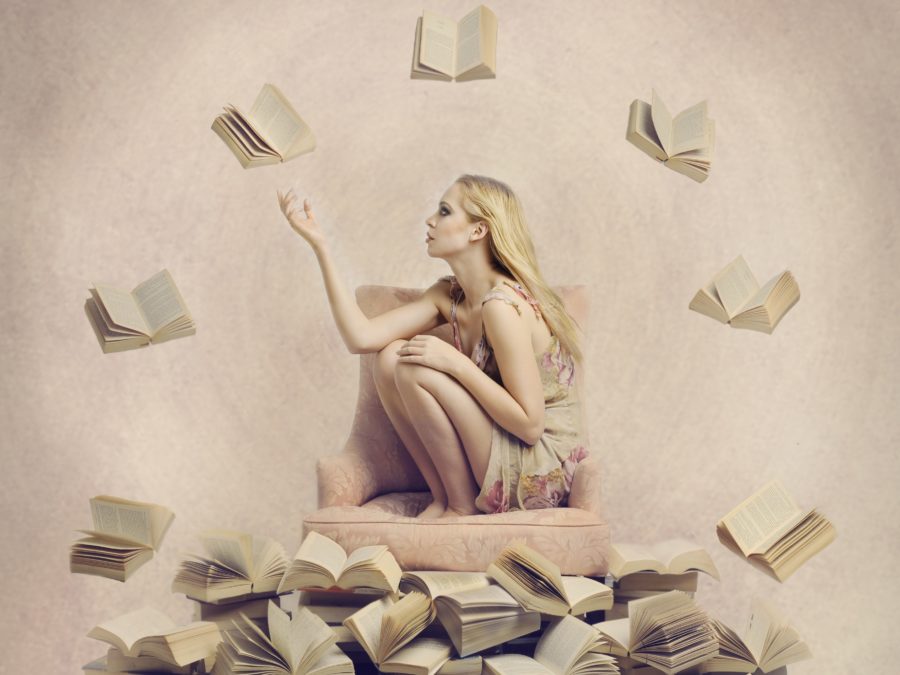 Rufi Thorpe, the author of Dear Fang, With Love, has long been a lover of literature, especially those books that fly under the radar. Her debut novel, The Girls from Corona del Mar, could be considered one of those. When it debuted in the summer of 2014, the slim story about the intricacies of two teenage girls Mia and Lorrie Ann, whose friendship endures even through a thicket of heartbreak, received rave reviews and was long-listed for the International Dylan Thomas Prize and for the Flaherty-Dunnan First Novel Prize. But so many readers who would adore the examination of the lives of these young women, haven’t yet picked up The Girls from Corona del Mar. (And you must!) Thorpe’s second novel is equally compelling and complex; Dear Fang, With Love (out now), tells the story of seventeen-year-old Vera, a troubled, yet bright and clever young girl, who goes with her estranged father Lucas to his grandmother’s homeland in Lithuania for the summer. As the weeks unravel, the two explore their nascent relationship and its past—his abandonment, her battles with mental illness and trust—and the deeper stories in their shared lineage.

Here, Rufi Thorpe shares her five favorite books that have escaped popular collective consciousness, and the reasons why you should read them ASAP.

The Door by Magda Szabó 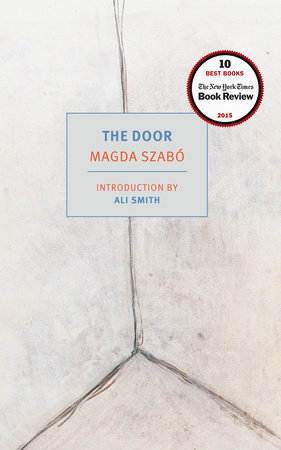 The Door, which recounts the relationship between a writer and her housekeeper, is one of the strangest, most compelling novels I have ever read. Sazbo is a major European writer and The Door is largely agreed to be her masterwork, but it was only translated into English and published in the US in 2015.

The Knock-Out Artist by Harry Crews 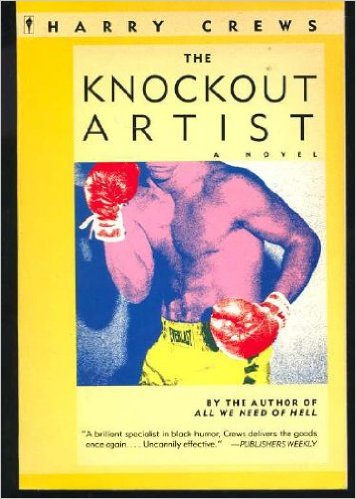 I love Harry Crews, but it’s rare I find anyone these days who has any idea who he is. Maybe I am not friends with enough angry young men? The Knock-Out Artist is about a boxer whose career is cut short by his glass jaw who then makes a living knocking himself out for the entertainment of rich people as all the while his girlfriend secretly writes a PhD on him. It’s weird and heartbreaking and compulsively readable. And while The Knock-Out Artist is largely out-of-print, you can find used copies for sale—the hunt is worth it, I promise.

The Ice at the Bottom of the World by Mark Richard 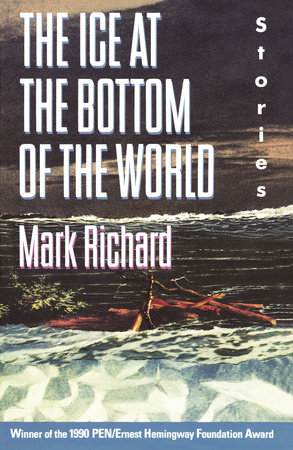 Mark Richard won the 1990 PEN/Hemingway award for his collection The Ice at the Bottom of the World, and his stories have appeared in The New Yorker, Harper’s, Esquire, but I still felt like I was being let in on a secret when I first read the story “Strays.” Heralded as the heir apparent to Mark Twain, he only has 22 reviews on Amazon. How is this possible? Also, he is funny as fuck. I peed myself twice during the collection. 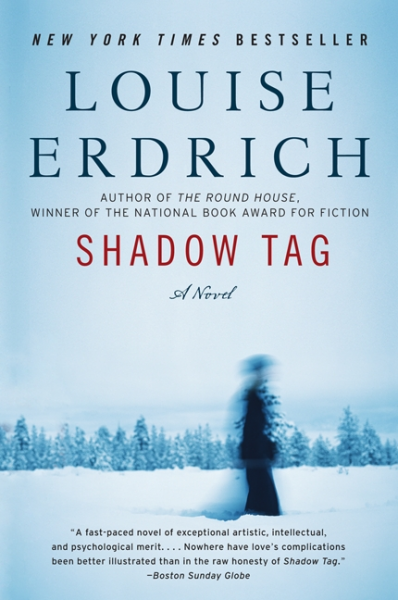 Okay, so Shadow Tag probably falls more under the category of “underrated” rather than unknown, but I am still mystified why this slim, devastating novel isn’t more talked about. I think it’s her best book. I would like to get into a drunken debate with someone about it being her best book, but no one has read the damn thing. Maybe they think it will be too depressing because it is about a dysfunctional marriage between two alcoholics, but it is luminous and surprising and it slayed me. I think about this novel maybe every day.

The Afterlife of Stars by Joseph Kertes 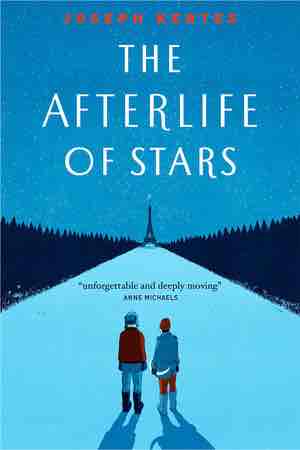 This book was released in Canada in 2014, but isn’t going to be published in the US until January 2017. It’s about two boys escaping Hungary in 1956, and if that sounds dreary, the book is anything but: dreamy, philosophical, and gut wrenchingly funny. As Tim O’Brien puts it, “The Afterlife of Stars moved me more than any other novel I’ve read in recent memory.” I’m guessing this one won’t stay a book that no one else has read for very long. 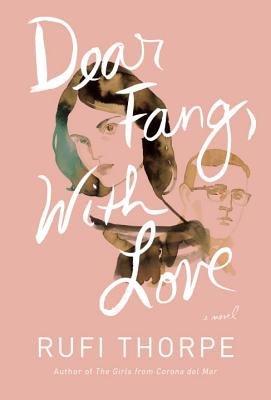 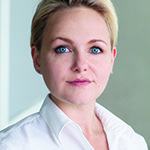 RUFI THORPE received her MFA from the University of Virginia in 2009. Her first novel, The Girls from Corona del Mar, was long-listed for the 2014 International Dylan Thomas Prize and for the 2014 Flaherty-Dunnan First Novel Prize. She lives in California with her husband and sons.

RUFI THORPE received her MFA from the University of Virginia in 2009. Her first novel, The Girls from Corona del Mar, was long-listed for the 2014 International Dylan Thomas Prize and for the 2014 Flaherty-Dunnan First Novel Prize. She lives in California with her husband and sons.