The Headline That Changed My Life

Bianca Marais, author of If You Want to Make God Laugh, reflects on the impetus of her new novel.

By BIANCA MARAIS • 2 years ago 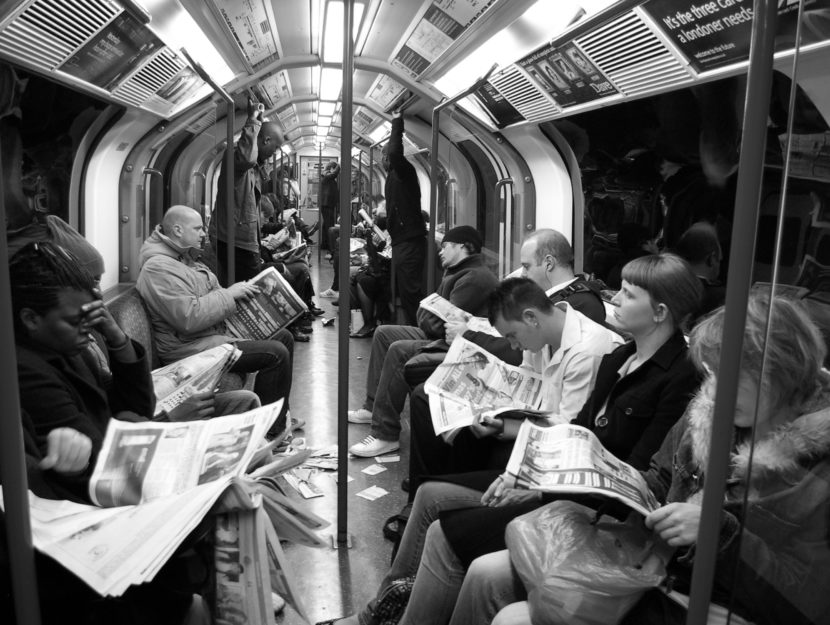 The year 1997 was an exciting one for me: I’d just turned 21; moved out from my parents’ Johannesburg home into an apartment shared with friends; worked at a full-time job where I’d been promoted twice in the space of a year; was studying part-time toward finishing my degree; and I was in my first serious adult relationship. I’m surprised, with so much to keep me busy, that anything outside of my sphere was able to grab my attention, but one newspaper headline did.

A primary school in Melville, Johannesburg, had refused to accept an 8-year-old Black boy, Nkosi Johnson, as a pupil because he was HIV positive. This was, of course, illegal, as the newly minted post-apartheid constitution forbid discrimination on the grounds of medical status. I remember following the case closely and cheering on the boy’s guardian, Gayle Johnson, as she took on the system and won the right for Nkosi to attend school just like any other child.

After that, Nkosi faded from my consciousness until the July of 2000, when he stood up on stage in front of a large delegation at the 13th Annual AIDS Conference and appealed to South African AIDS-denialist president, Thabo Mbeki, who sat in the front row of the audience; Nkoski asked him to allow the South African government to give AZT to pregnant HIV-positive mothers. After Nkosi made his appeal, President Mbeki and his delegation did the unthinkable: they all stood up and left in the middle of the child’s speech. But still Nkosi carried on speaking, with such composure and sincerity that I couldn’t help but be mesmerized by him.

In that same July, just a few days before Nkosi’s speech, someone I loved dearly had passed away from AIDS-related complications. Despite our close bond, she’d never confided her status to me because the stigma of the disease was so great. It broke my heart when I found out; how alone and alienated she must have felt during the last months of her life. Between her and Nkosi, a disease that had always felt far removed suddenly had a very human face.

Nkosi Johnson passed away on the June 1, 2001, less than a year after his historic speech. He was just 12 years old.

By 2003, an estimated 370,000 adults and children had died from AIDS in South Africa, and though I felt completely helpless to do anything about it, I knew I could no longer stand on the sidelines in my safe white suburb and be a spectator to the vicious disease that was ravaging my countrymen. My mother and I signed up as volunteers with Cotlands, a nonprofit organization that provided care for abused, abandoned, and HIV-positive children at a Johannesburg sanctuary.

The first few weeks were the toughest. I knew intellectually that the country had a rising AIDS pandemic but couldn’t wrap my head around just how many people were dying from it until I saw all those children housed together. A whole generation in South Africa was disappearing, leaving behind infected babies and toddlers to be raised in institutions until they themselves passed away—before antiretrovirals, their deaths were an inevitability.

The hospice was testament to that fact, packed as it was to capacity with terminally ill babies who were being kept comfortable through palliative care because that was all that could be done for them. It was disarming over weekends to arrive at the orphanage after family functions, where my 1-year-old nieces and nephews were walking around, sturdy-legged and chubby-cheeked, and compare their health to those gaunt, dying children. For the first few years I volunteered at the sanctuary, the bathrooms, with their tiny toilets and sinks, catered to 3- or 4-year-old children, as so few of them lived beyond that age.

Once Cotlands realized that the growing need for care was so great they could no longer house the number of orphaned children in their sanctuary, they began a home-based care outreach program in Soweto, South Africa’s largest Black urban settlement with a population of over 2 million people. The idea was to home orphaned children with their surviving relatives or neighbors, most often elderly grandmothers, and to empower the adults with the necessary skills to care for the sick children.

The obstacles were enormous: The grandmothers mostly lived in desperate poverty in what amounted to shantytowns. Without access to running water, it was difficult to maintain the level of hygiene that children with compromised immune systems require; without access to electricity, it was almost impossible to keep pediatric antiretrovirals cold enough in the blisteringly hot shacks in order for them to be effective. Many of the grandmothers couldn’t read the medications’ complicated instructions; the government was issuing contradictory information about the pandemic; and most of the women could not afford to feed themselves, let alone five or six children.

It was humbling, empowering, soul-destroying work, and it made me realize that women were truly the backbone of Africa. Somehow, against all odds, most of them managed to raise their grandchildren to adulthood, so the futures they’d envisioned and worked so hard for during apartheid could finally be a reality for at least one of their family’s generations.

Fast forward to present day, and South Africa has the biggest HIV epidemic in the world, with an estimated 7.2 million people living with HIV. In 2017, there were 270,000 new HIV infections, and 110,000 South Africans died from AIDS-related illnesses. The disease flourishes because of the terrible stigma that still surrounds it, which can only be overcome by openly confronting the societal, socioeconomic, and gender-related factors that contribute to its spread. Now more than ever is the time to talk about it, write about it, educate people, and care for those who suffer from the disease rather than ostracizing them.

May the words of Nkosi Johnson live on 18 years after his death: “Care for us and accept us—we are all human beings. We are normal. We have hands. We have feet. We can walk, we can talk, we have needs just like everyone else. Don’t be afraid of us. We are all the same.” 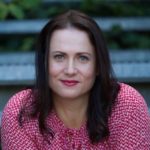 BIANCA MARAIS is the author of Hum If You Don’t Know the Words. She holds a certificate in creative writing from the University of Toronto’s School of Continuing Studies, where she now teaches creative writing. Before turning to writing, she started a corporate training company and volunteered with Cotlands, where she assisted care workers in Soweto with providing aid for HIV/AIDS orphans. Originally from South Africa, she now resides in Toronto with her husband.