Book clubs have the opportunity to increase empathy, self-disclosure, and deepen self-knowledge.

By MARISSA KING • 8 months ago 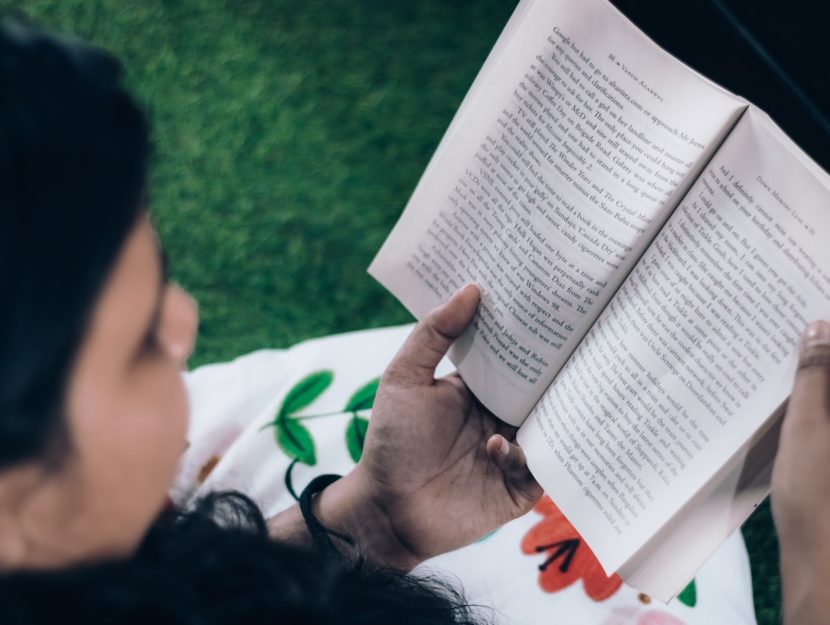 The stereotypic image of a book club, perpetuated by the 2018 movie starring Jane Fonda and Candice Bergen, involves women sipping chardonnay in front of a cheese plate gossiping about their love lives with the occasional reference to the book of the month. When wine can’t be shared and book clubs are more likely to occur on Zoom instead of in someone’s living room, what’s the point?

Rather than being irrelevant, book clubs may be an antidote for loneliness and a springboard for positive change. As author and founder of the #CoReading Virus Book Group, Daniel Macfarlane reflected to the Guardian, “Literature has always done such an extraordinary job of provoking community and conversation—it’s no surprise to me that it should be doing so, so powerfully now.”

Chocolate tastes better when you eat it with someone else. Pleasant images are more pleasing when someone else is looking at the same photograph. Books, like chocolate and art, are more enjoyable when they are shared with others due to a phenomenon that psychologists call an “amplification effect.” When we engage in an activity with someone else, the intensity of the experience is amplified.

Whether squeezed in shoulder to shoulder at a local bookstore listening to an author read an excerpt, gossiping about a character in a book club, or posting about a new title on Instagram, we not only enjoy books more when we share them with others, we learn more from them and they have a greater power to create positive change.

We learn more about others and we learn more about ourselves when we read with others—particularly people who are different from us. Oprah’s book club, which author Kathleen Rooney argued “changed America,” did so in part by increasing racial empathy among a primarily white audience through discussions of books written by Black writers. In introducing the book, The Bluest Eye, a novel about a young Black woman who wanted to be white, Oprah began the show by saying, “regardless of what color you are, there are a lot of women who have defined themselves by what other people think of them.” By allowing readers to engage in perspective-taking with the characters on the page and empathize with those in their living room, book clubs can transform individuals and society.

Benjamin Franklin’s famous book club, Junto, which was founded in 1727 as a “society of mutual improvement,” allowed those without access to formal education to learn. It also laid the foundation for the creation of the first volunteer fire department and public lending library. Writing in 1906 of women’s book clubs, May Alden Ward noted that the clubs contributed to “better schools, better surroundings, better industrial conditions, and better laws… the club movement is a beneficent influence in the United States.” Summarizing the importance of these groups, Pamela Burger wrote, “These older groups paved the way for women to view themselves as having a rightful place in intellectual culture.”

Book clubs still add to the vibrancy of social and intellectual life. According to a survey of more than 3,600 book club members, “Overwhelmingly, book club participants want to read books that expand their horizons—windows that allow them to see into the lives of others or mirrors that let them reflect on aspects of their own lives.” Most clubs try to find books that are a challenge (73%) and are controversial (55%). Describing the value of book clubs, an article in Publisher’s Weekly summarized, “The vast majority of book club members describe their groups as vital and fun aspects of their lives. They enjoy a sense of community and, often, personal friendships—but above all else, and counter to what some believe, they value intellectual challenge and growth.”

Contemporary book clubs seem to have maintained the erudite nature of their forbearers. They also remain places for connection and community.

But one dimension that has been lost is what was referred to in the 19th-century as “self-culture” or what we would call today self-help.

Book clubs predominantly read fiction. And while they occasionally dabble in non-fiction, data from Good Reads analyzed by my colleague Balazs Kovacs suggests that book clubs hardly ever read self-help books. This choice seems like a missed opportunity, particularly during a time when so many people are struggling. As Toni Jones, the founder of Shelf Help, a book club that has more than 10,000 members, put it, traditional fiction book clubs are “an easy way to connect, and come together, and talk about something that’s not going too deep really. There’s a chance to connect with people, and to discuss, and get together, but there’s no fear of having to go too deep. Whereas, I suppose, the very nature of self-help and self-development is you are delving.”

In an era when many people are struggling with loneliness and COVID is creating widespread mental health challenges, the willingness to engage in deeply honest and revealing self-reflection may allow book clubs to be at the forefront of a movement to address the loneliness epidemic.

Empathy and connection have always been core to book clubs. Embracing more vulnerability and disclosing more about one’s self to fellow members, which are keys to social connection, could allow book clubs to once again create widespread social change through personal transformation.

Whether through the books they choose to read, the questions they choose to discuss, or how much each person chooses to reveal, book clubs have the opportunity to increase empathy, self-disclosure, and deepen self-knowledge. All of these can help create social connection by interweaving our stories and those that exist on the page.

As Oprah put it, “That’s what great books do, especially when shared. They shine a light on the unfolding of our own stories. And this I know for sure: If you open yourself when you open a good book, it will continue to illuminate your life even after The End.” 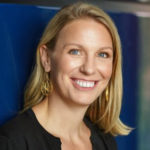 MARISSA KING is a professor of Organizational Behavior at the Yale School of Management, where she developed and teaches a popular course entitled Managing Strategic Networks. Over the past fifteen years, King has studied how people’s social networks evolve, what they look like, and why that’s significant. Her most recent line of research analyzes the individual and group-level behaviors that are necessary for large-scale organizational change.