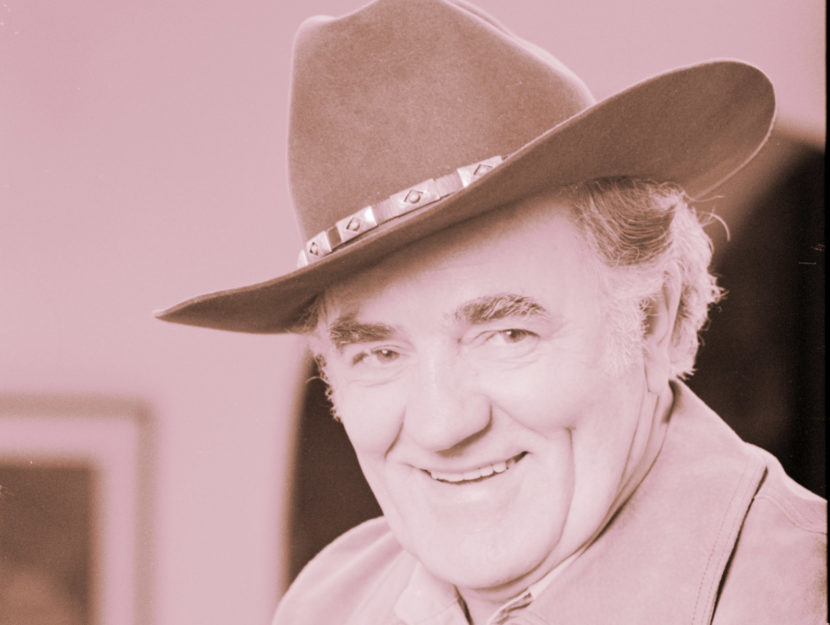 My father was Louis L’Amour. He was an unknown poet; an obscure writer of 1930s pulp adventure and mystery stories; a mid-list slugger in the 1950s paperback western scene; an innovator who flourished amid the counter culture of the 1960s and ’70s; and eventually, by the 1980s, he became a bestselling author of novels that transcended the boundaries of their various genres: mystical westerns, a Cold War thriller with a Native American protagonist, a picaresque historical novel set in Islamic Europe and the Middle East, and a work of science fiction that had its roots in Southwest anthropology.

For many years, I have been accumulating information with the intention of writing his biography. That research, as well as an archive containing countless drafts of his many novels, notes, outlines, journal entries, and correspondence led me to realize that while I might be able to tell the rather mysterious story of his personal life, I would have a hard time conveying the many fascinating details of his professional life at the same time. The struggle to present both sides of this equation finally culminated in a series of brand new titles and re-releases called Louis L’Amour’s Lost Treasures. The project has three basic components:

First, there are “bonus feature” postscripts that will be added to over 30 of Dad’s well-known novels and short story collections. Utilizing archival materials, plus many of my own memories and those of family, friends, and coworkers, these postscripts tell the story behind the stories—how they were inspired creatively as well as the trials and tribulations related to dealing with book publishers and movie producers. They will also contain many false starts, fragments of sequels, and other related manuscripts, correspondence, and notes.

Next, I have compiled Louis L’Amour’s Lost Treasures Volume One and Volume Two. These are new books containing many of the manuscripts that Dad was not able to complete or sell prior to his death in 1988. They include everything from the beginning of a western horror novel to the bible for a TV series on reincarnation to 17 chapters of an adventure novel set in Tibet. Whenever possible, I have used journal entries, correspondence, and Dad’s handwritten notes to explain what he was trying to create and how he might have ended it.

One of the things that became clear to me while working on these two books was that the tales that are too ambitious for a writer—especially a powerhouse creative talent like my father—often end up being the most personally revealing of all. Lost Treasures Volume One and Two are a look inside Dad’s private dreams and aspirations, as well as a tribute to the dogged determination and extraordinary patience he showed while trying to evolve his career to a point where he could move beyond the western genre.

The final element of the Lost Treasures series is No Traveller Returns, my father’s earliest attempt at a novel. Written in pieces between 1938 and 1942, it is the story of the fatal web of circumstance that leads the crew of the SS Lichenfield, a petroleum tanker bound for Manila, to a disaster of staggering proportions. It is a deeply introspective book, long on theme and delicately intertwined narratives, significantly different from most of his later work. It also contains many people who figured in Dad’s life as a merchant seaman, and even what may have been past, present, and future versions of himself in its cast of characters.

Unlike the more fragmentary material in Lost Treasures Volume One and Two, with No Traveller Returns, I have chosen to complete and revise the novel. It’s my general rule that I don’t try to finish Louis L’Amour material unless or until I understand the entire trajectory of what Dad had in mind. After many years of consideration, this story finally snapped into focus, and I hope I have delivered the sort of book my father was attempting to create almost three decades before I was born. It is a look at what might have been, a very different career that was interrupted by WWII and his growing success in the pulps.

Working on this project has taught me a great deal about the events of my childhood—the research trips, financial struggles, moments of triumph and pain—many of them half-remembered after all these years. It has showed me how my father attempted to respond to an ever-changing marketplace, sometimes chasing trends, sometimes leading them. And it has illuminated how, very late in life, he finally broke through a number of barriers to achieve vast success and acclaim.

Outside of Louis L’Amour’s Lost Treasures, I suspect there are only a few cases where the hidden facets of a writer’s professional life have been so specifically documented. I hope this series helps readers understand not only a man who may have been a favorite author, but also what it was really like to be working in the publishing and motion-picture business in the dynamic middle years of the 20th century. 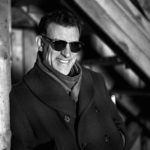 BEAU L’AMOUR is a writer, art director, and editor. He has written and produced several films, including USA Network’s The Diamond of Jeru. Since 1988 he has been the manager of the estate of his father, Louis L’Amour.