The Authors (Dead and Alive) at my Ideal Dinner Party

Shari LaPena, with the help of a Ouija board, brings eight of her favorite authors to the table.

By SHARI LAPENA • 5 years ago 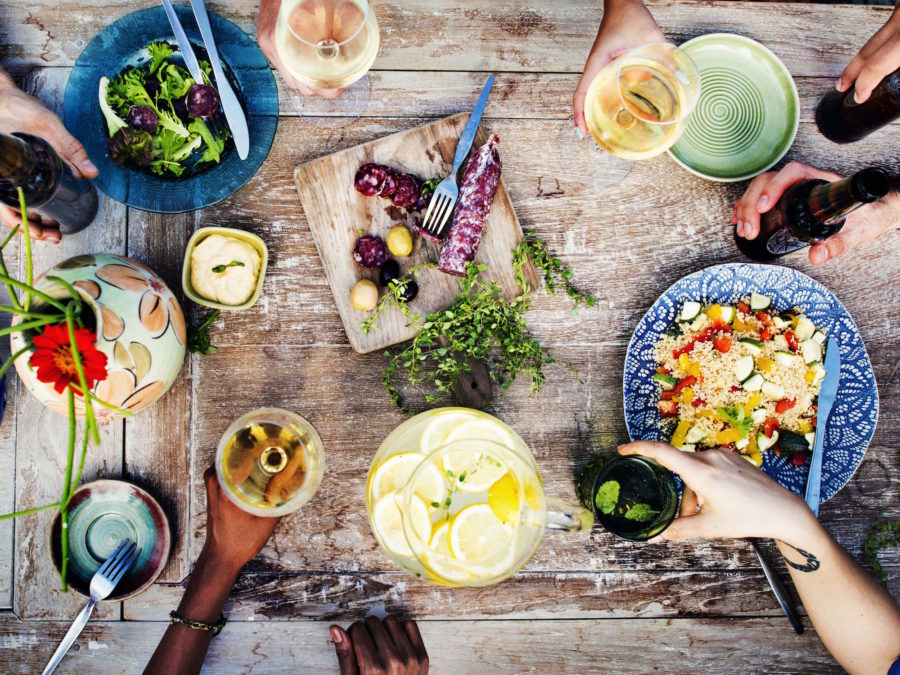 First, the dinner party would have to be held in some grand and lovely old house, in England perhaps, or New England, in a place with lots of atmosphere—and it would be catered, because I’m not doing all that work. There would be lots and lots of wine.

I would invite Gillian Flynn, who wrote Gone Girl, because she is a very dark and twisted writer. She is also very funny—I heard her interviewed in July at Thrillerfest in New York and the audience couldn’t stop laughing. I think she’d be fascinating and also great fun at a dinner party.

I’d also ask Kate Summerscale, who wrote the non-fiction work The Suspicions of Mr. Whicher, a riveting account of a true Victorian crime where a toddler was brutally murdered by someone in an English country house—it is also a study of the beginnings of Scotland Yard.

And I’d invite Kazuo Ishiguro, who wrote The Remains of the Day, one of my favorite books, because I’ve always admired his writing—he is a brilliant stylist—and he has such a subtle way with unreliable narration.

I’d invite Peter James, because having written The House on Cold Hill, he obviously knows a thing or two about ghosts, and from what I’ve seen of him, he would make a very lively dinner guest.

Then I’d ask Jon Ronson, author of the fabulous The Psychopath Test: A Journey Through the Madness Industry, because it would be really fun to talk to him more in-depth about how to tell if someone you are close to might actually be a psychopath. I’m sure he’d have lots to say that would be of interest to crime writers seeking to understand character.

Of course I’d love to have Agatha Christie, the Queen of Crime, who wrote too many books to mention, but she’s dead, unfortunately, so this is where the Ouija board comes in. I’d have to construct a makeshift one—I don’t like those store-bought ones. No problem, I’ve done this before. It’s great fun to do at a dinner party.

First, I would write out all the letters of the alphabet and the numbers 0 through 9 and cut them out and put them in a circle on a smooth surface—like the dining table. Then I would take an empty wine glass, tip it upside down on the table and invite all of my living guests to rest their index fingers on top of the wine glass. Then I would invite Agatha to join us. If she showed up, we would ask her questions and she would spell out the answers with the wine glass. She would be so interesting to talk to!  I’d love to know how she did her plotting. Did she write a detailed outline for her novels or did she fly by the seat of her pants? Did the well ever run dry? And it would be nice to finally get to the bottom of her mysterious disappearance in 1926—why exactly did she flee to the Swan Hotel in Harrogate?  How did she feel, sitting in her hideout, knowing she was the subject of one of the largest manhunts in British history? And how did she feel about it afterwards? Is she ready to talk about it?

I’d also try to get Henry James to come. He’s dead too, obviously, but I’d like to summon him so that we could discuss the ambiguity in The Turn of the Screw. What was the deal with the governess, exactly? Was she simply neurotic, or were there really ghosts on the old estate? How does it feel to have written a work that has inspired so many movies? Also, I bet he’d have some other good stories for late at night when the fire burns low…

And to round out the dead writers, I’d have to invite Anthony Trollope because I’ve always admired him so much as a writer and I wonder if he might have any really useful tips on how to produce such an enormous number of words each day while working full time.

We’d have an intimate meal spread over many courses, and I think we would have no shortage of things to talk about. I like to think we might even inspire each other a little, and take something away—some kernel of an idea that might be scribbled into a novel. 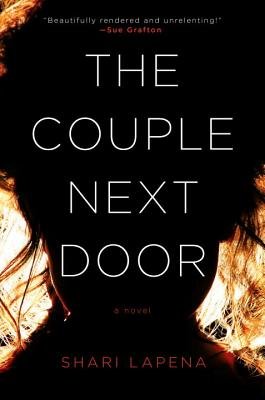 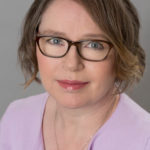 SHARI LAPENA worked as a lawyer and as an English teacher before turning to writing fiction. She has written two award-winning literary novels, and The Couple Next Door is her suspense debut.

SHARI LAPENA worked as a lawyer and as an English teacher before turning to writing fiction. She has written two award-winning literary novels, and The Couple Next Door is her suspense debut.