Why Dropping Out of Grad School Was the Best Decision Ever

Sometimes realizing you're colossally in the wrong place means finding where you're meant to be.

By ARIEL KAPLAN • 3 years ago 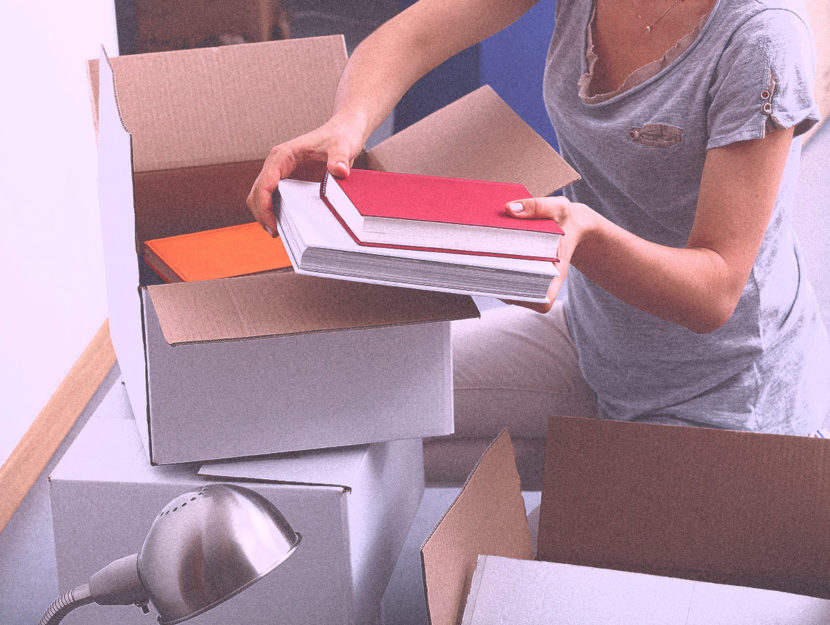 For the past few years, I’ve been working on a novel—the second I’ve published—about a girl who doesn’t get in to college. It’s been a fun book to write: there are jokes and capers and romance, all good things, and it’s also a story about reinventing oneself in the face of failure.

People tend to ask the same two questions about We Regret to Inform You: did a lot of universities reject you? And did you always want to be a writer?

The answer to the first question is that when I applied to graduate school, I was indeed rejected by both of the programs I most wanted to attend. The second answer is no: I didn’t always want to be a writer. I wanted to be a college professor. In fact, it was because of those rejections that I ended up becoming a writer, a path I never even considered until one dream ended and I had to create a new one.

I’d wanted to be a college professor from the time I was in middle school, young and teeming with grit. I’d bought into the notion that with enough hard work I could do anything, and by the time I was in college, I’d decided that I wanted to study and teach about the history and culture of medieval Spain. After college, I worked for a year to save up money and then applied to grad school. With such a specific interest, there were really only two programs I was excited about. I’d been a very, very good undergraduate student, and I expected I’d get into at least one of those.

Still, I had hope. After much soul-searching, I decided to give my safety school a chance—they’d offered me a full scholarship, they were local, and I hoped I’d be able to use the master’s degree I’d earn there as a stepping stone to a PhD at one of my top choices. It would be fine, I told myself. I had grit. I had determination. I was not a failure.

I lasted in that program all of six weeks.

I suspected I’d made a mistake by week two. The biggest disaster, by far, was that their Medieval Spain scholar had suddenly quit right before I arrived on campus. Then, the library was lacking: the Medieval history collection was too small, and sometime back, rather than expanding the library, they’d added half-floors—shelves on rickety metal platforms only accessible by rickety metal steps, with narrow walkways and barely-over-six-foot ceilings. Every time I went into the stacks, my claustrophobic self would think, I’m going to die here, and they don’t even have the book I need. There were other issues, too numerous and tedious to get into. Suffice it to say, it was a poor fit.

By week four, I was sure I’d made a mistake. But was I really going to drop out of graduate school after a month? It was humiliating. I’d have to admit I’d screwed up, and worse, I could see no other way forward.

The universe is that way sometimes. When you don’t listen to its whispers in the library stacks, it shoves you down a staircase. I called someone to pick me up, got some x-rays, and dropped out the next week.

When the avenue you’ve been walking down is suddenly closed, there’s little you can do about it. I slowly regrouped and, a few years later, decided to pursue an MS in Library Science. I still loved research, and I figured if I couldn’t do my own, I could at least help other people with theirs. In the meantime, I picked up a second concentration in another field that had started to interest me: youth services. I liked children’s books, a lot. And not long after that, I started playing with the idea of writing books of my own. My first (unpublished) novel was a historical fantasy about a Jewish Ethiopian girl in the Byzantine Empire, because I also still loved history. It was a bad book. But it was a sign of a change in my worldview: I was starting to see possibilities beyond the one that had ended. I was imagining new stories, and a new long-term trajectory for my life.

So now I write books, something my younger, single-minded self never would have believed, because if there’s anything my younger self had in common with my college-less main character, it was an over-attachment to grit and the idea that with enough hard work, you can muscle your way down any path. Sometimes, though, the answer isn’t to keep pushing the millstone. It’s to stand up, look around, and see what else might be out there. 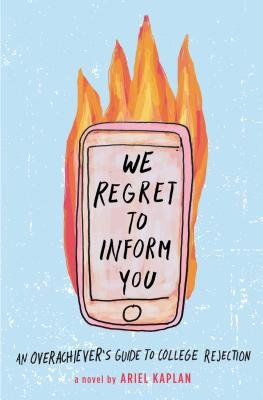 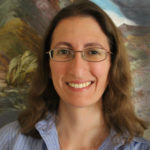 ARIEL KAPLAN began life as an imperfect baby, matured into an imperfect child, and remains an imperfect adult, though she does occasionally make a perfect chocolate cupcake (the trick, you see, is to leave out the eggs, which interfere with the chocolate flavor). Her first two books, Grendel’s Guide to Love and War and We Regret to Inform You received five starred reviews between them, and were included in best of the year lists from Kirkus and Bank Street, among other honors. She lives in Virginia with her family, where she is always working on her next novel.

ARIEL KAPLAN began life as an imperfect baby, matured into an imperfect child, and remains an imperfect adult, though she does occasionally make a perfect chocolate cupcake (the trick, you see, is to leave out the eggs, which interfere with the chocolate flavor). Her first two books, Grendel’s Guide to Love and War and We Regret to Inform You received five starred reviews between them, and were included in best of the year lists from Kirkus and Bank Street, among other honors. She lives in Virginia with her family, where she is always working on her next novel.