A Love Letter to Books

Rick Hanson, author of Neurodharma, thanks books for always being there.

By RICK HANSON • 10 months ago 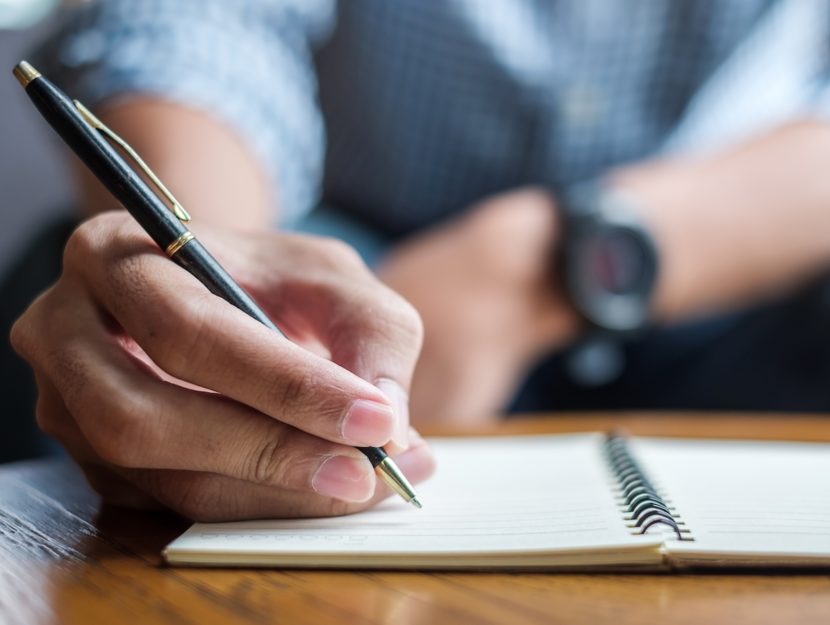 I love you. I really do.

You’ve brought me comfort, humor, knowledge, inspiration, and a lot of joy.

I first found you when I was little. Pictures were included! Reading seemed miraculous, eyes moving over little squiggles that transformed into dragons and spaceships and clever kids solving neighborhood mysteries. I read everything I could find, including comic books.

By second grade, I was reading you all the time. Adventures, biographies, and science fiction became my friends. One of my favorite memories from childhood is my father reading Sherlock Holmes out loud. He showed me books he’d read while growing up on a ranch in North Dakota, tales of cowboys and horses and rustlers. They brought me closer to him, imagining the life he’d had as a boy.

I was shy and very young for my grade in my elementary school, and the library quickly became a haven. I could read all I wanted! When I was old enough to walk to our town’s library, it became an even bigger refuge. It was quiet and stuffed with riches, and I’d head there first thing on Saturday morning and wait until dinnertime to return home.

Libraries are sacred to me. Bookstores, too. I found a used books store in our town, filled to the brim with you, dear books, and it was magical. I went there every chance I could and can still remember its wonderful smell. For just 25 cents (this was a while ago), I could get lost for days in a new novel, hopefully with a happy ending (I’m a sucker for those).

Books, you have marked all the major turning points in my life. For example, at the tail end of college in 1974, when I decided on a whim to learn about meditation—whatever that was. I read a tall pile of classics such as The Perennial Philosophy, The Three Pillars of Zen, and Be Here Now. You opened whole new worlds to me, introduced me to voices of people from faraway times and places. In graduate school a decade later, you brought life to dry research and abstract theories as I studied clinical psychology. Science and imagination, precision and profundity, desperation and inspiration, the daily grind and the eternal heights: you contained all these multitudes and more.

In the past couple of decades, I turn to you for new information about the brain—the organ that is right now making sense of the squiggles on this page, the “enchanted loom,” as Charles Sherrington called it, that weaves the fabric of our consciousness. Some highlights: In Search of Memory and Train Your Mind, Change Your Brain, everything ever written by the great Oliver Sacks. The discoveries are coming so fast that sometimes a new research paper (your distant cousin!) seems like the next chapter in a breathless thriller.

The brain is like you: a great book. It’s layered, complex, and surprising, accessible yet still mysterious, a treasure chest filled with jewels. Reading you, we learn about the world while also learning about ourselves. In the same way, when we read the book of the brain, we understand it better. More importantly, we understand ourselves better: our joys and our sorrows, love and loss, why it’s hard to change bad habits and how to develop good ones, and the simple great gift of this moment of consciousness.

I’ve rested my own mind on so many of you, books. The sci-fi classics of Ursula K. Le Guin, Robert Heinlein, and Frank Herbert may have saved my life as a teenager, at least emotionally. Recently, I’ve burrowed into research on the brain as well as writings on the Buddha for my latest, Neurodharma, which takes readers on a journey from the synapse to the summit of human potential. I keep several novels in rotation at the same time, plus a mix of nonfiction, the latest of which include All Systems Red, Drive Your Plow over the Bones of the Dead, Where Have You Been?, and Excession. 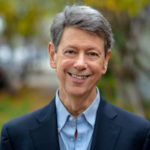