12 Songs to Pull You Out of Your Despair Spiral

To celebrate the paperback of Party of One, former MTV host Dave Holmes made us a much-needed playlist.

By DAVE HOLMES • 4 years ago 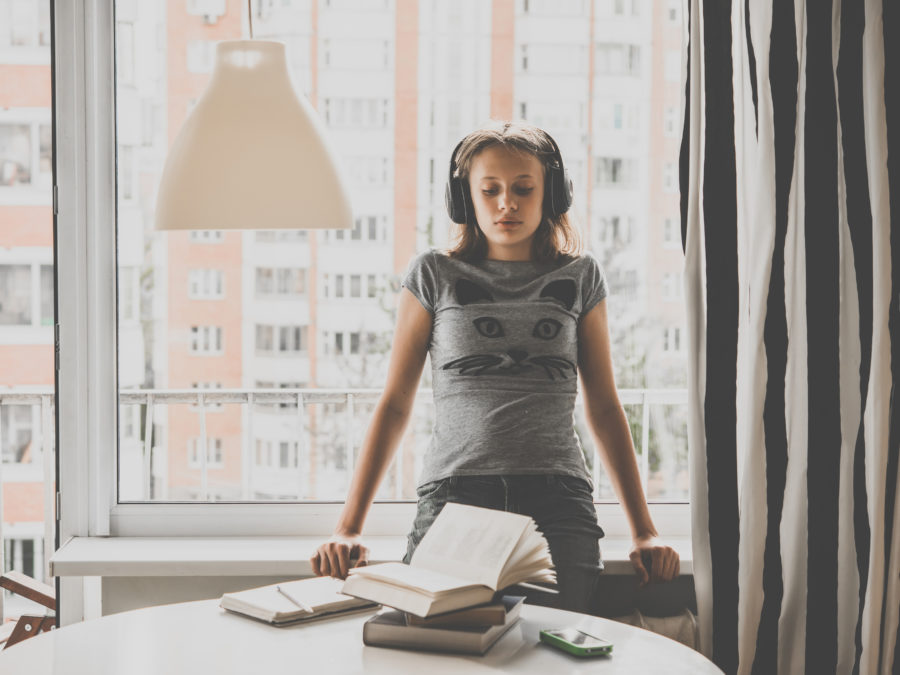 The hardcover release of my memoir Party of One was (for me, anyway) a rare bright spot in 2016, a year of loss upon loss upon grief upon grief. We lost too many of our greats, and we elevated too many of our mediocres. It was a year in which it would have been easy to lose hope, and I know that, because I lost hope about twice a month. But I had work to do, and I had to find a way to do it. That year forced me to rely on music more than I had in decades, and as ever, it did the trick. Here are some songs that have carried me through some recent difficulties. They might work for you. They certainly can’t hurt.

Frank Turner provides the epigraph for Party of One, which thrills me because it so perfectly reflects the theme of the book and also I am obsessed with him. He tours incessantly, his music is relentlessly hopeful even when it’s sad, and he’s so heavily tattooed I feel like he needs me to make him some soup and gently stroke his hair. Nothing gets my blood pumpin’ and my skin goose-bumpin’ quite like a Frank Turner show; if he is coming to your town—and he is—you must go. Start with this song, which makes the simple, earnest, undeniable statement “God damn, it’s great to be alive.” If you don’t believe him, play it again until you do. He will wear you down, and you will thank him for it.

As I have revealed in this book, The Hold Steady is one of the more positive, grounding influences in my adult life. This song will convince you that you can accomplish anything you want. You’re gonna build something this summer, even if you’re in the middle of the coldest, darkest February day. You can change the world, armed with nothing more than friends, a few half-baked ideas, and whiskey. Believe it.

“I Bet You Look Good on the Dance Floor”— Arctic Monkeys

Sometimes your only therapeutic option is to put on great big headphones and dance like a quirky supporting character from a 1980s teen movie, or a silhouette in a vintage iPod commercial. This song leaves you no choice. (Try not to dwell on the fact that “vintage iPod commercials” are a thing.)

“Castle on the Hill”—Ed Sheeran

You may well be sick of this song by the time the paperback hits the shelves, but give it another chance. It is a gorgeous anthem about nostalgia and longing for a home that no longer exists. It aims for U2’s sweeping grandeur and lands somewhere around Simple Minds, which is perfectly acceptable. I recently listened to this on a long run and had to stop because I was sobbing too hard to breathe properly. Not bad for a singer who looks like a Saturday-morning-cartoon version of himself.

Every song on this playlist could be Robyn. Robyn has not recorded one thing that wasn’t priceless and useful. Robyn is a goddess, a gay icon for those of us who are a tiny bit too old for Carly Rae and a tiny bit too self-respecting for Britney. This song, in which she tells you to ditch the quest for popularity and stay on the fringes with her, smoothly achieves in four minutes what I struggled to do in 280 pages.

“Uptown Funk” unjustly grabbed all the attention, but the rest of Mark Ronson’s Uptown Special is worthy of revisiting. This one comes straight from an August day in an idealized 1985, when you and Lisa Lisa are playing double Dutch in the spray of a Bronx fire hydrant.

“The Stars Are Ours”—Mayer Hawthorne

This is the song Steely Dan and Hall & Oates forgot to write together. It is literally physically impossible not to experience joy when you listen to it. A friend of mine interviewed Mayer Hawthorne in the studio and told me he drinks Hennessy, and it’s like: Well, of course.

“I Don’t Want to Wait”—Paula Cole

I’m going to be honest here: I don’t really like this song, it just reminds me of Dawson’s Creek. I also never particularly cared for Dawson’s Creek, but the very thought of it reminds me of what an absolute scorching-hot cinder-block of grown-man sex appeal James Van Der Beek has transformed into. Follow him on Instagram and let his exquisite forearms point the way toward all that is good and right in this world.

I am a sucker for songs about dances, particularly when I’ve never actually heard of the dance in question, and when the lyrics offer no specific guidance on how to do it. It then falls to me to determine what I should actually do, and we need more such opportunities for free physical expression. Here, Candy urges us to do “The 81,” offering no deeper justification than “It’s so fun,” and really that’s all we need. Do it however you choose, and then do it again. It’s so fun.

“She Goes to Bed”—Jason Falkner

Jason Falkner is the great unsung hero of pop music. He was in The Three O’Clock, then in Jellyfish, after which he played with Beck and Air and Paul McCartney. In between, he recorded a few albums’ worth of songs that will make your heart soar. Like all our best secret pop-rock geniuses, he’s huge in Japan. If you want to immerse yourself in his music, there is no wrong place to start. But this one, about a tantalizing and flirtatious friendship that will probably never blossom into anything more, works on me every time.

While we’re on Falkner, here’s a song he wrote for a supergroup project called The Grays back in 1994. It’s a gentle nudge from a friend who wants to help you get past the issues that are holding you back, and to start living the life for which you’re destined. I’m with him. If you’re feeling stymied or stifled or stuck in repeating patterns, get yourself some help. Do some journaling. Get past your self-defeating notion that only weak people seek therapy. Treat yourself like you would treat someone you had a great big crush on. You’ll be glad you did. I’ll see you in the place where we both belong, and I look forward to hearing your stories.

I heard this song for the first time in late 2015, a week or so after my dog, Junior, died and I was beginning to rejoin the world. Here again, in the middle of it, I had to stop a long-distance run and weep in a bus shelter. (Running and crying, which I have done a lot of in the last year, turn out to be a great core workout. If you turn it into a specialty gym franchise, you owe me a one-year membership.) I heard this song after a few days of intense grief, when the support of my friends saved my life. My inner circle sent casseroles. Others called, or texted, or mailed a card. Strangers tweeted me pictures of their late dogs and told me stories about them. They helped me laugh and cry and heal. This song said what I wanted to say, and it did it so simply and synth-poppily: we are on this ride together, and the only thing we can do is be there for one another. We can take the best parts of ourselves—our compassion, our empathy, our curiosity, our desire to do as Junior did and greet each new day as an adventure—and polish them up. Let them shine as bright as they can. We can find each other that way.

At this point, it feels like our best hope.

Listen to Dave’s playlist on Spotify! 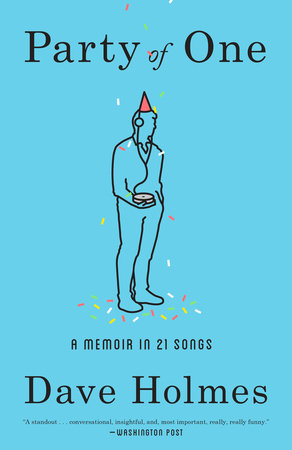 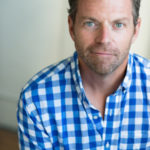 DAVE HOLMES is a writer, comedian, and television personality who has hosted shows for MTV, CBS, Bravo, Comedy Central, E!, FX, and Ovation. Recently named one of NPR’s 10 Favorite Pop Culture Personalities, he is a editor-at-large for Esquire.com, an on-air personality on SiriusXM’s The Spectrum, and a performer at the iO West and Upright Citizens Brigade theaters . He lives in Los Angeles.

DAVE HOLMES is a writer, comedian, and television personality who has hosted shows for MTV, CBS, Bravo, Comedy Central, E!, FX, and Ovation. Recently named one of NPR’s 10 Favorite Pop Culture Personalities, he is a editor-at-large for Esquire.com, an on-air personality on SiriusXM’s The Spectrum, and a performer at the iO West and Upright Citizens Brigade theaters . He lives in Los Angeles.