10 Words We All Should Use Again

By JOE GILLARD • 2 years ago 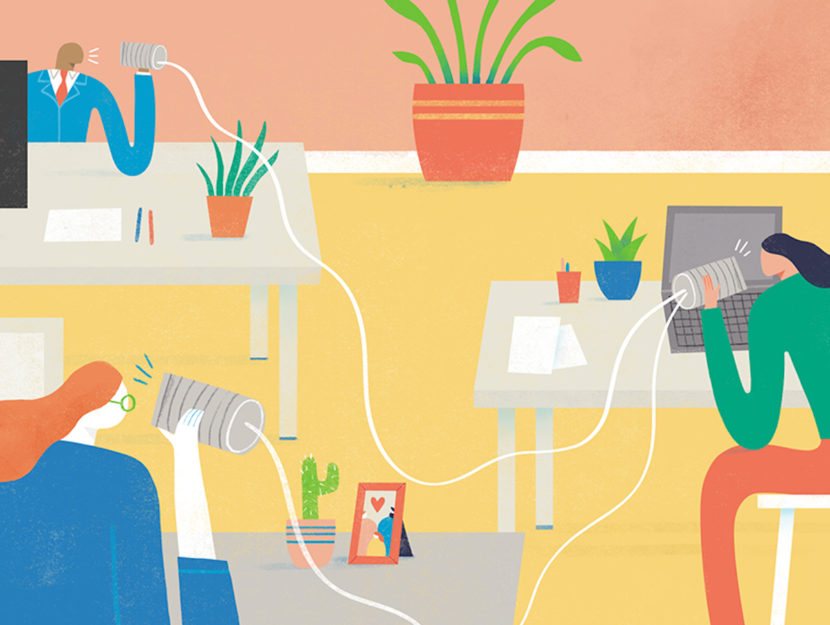 They say there’s nothing new under the sun, and that couldn’t be more appropriate for the following list of archaic words. History Hustle has unearthed a collection of lost words from premature graves to bring back to life – words that express timeless ideas, feelings, and concepts, but have been rolled over by the modernization and fine-tuning of language over time.

History Hustle founder Joe Gillard’s new book, The Little Book of Lost Words: Collywobbles, Snollygosters, and 86 Other Surprisingly Useful Terms Worth Resurrecting pulls from old dictionaries, medical books, literature, and slang to present the best of these old words, and examples of how they can be used in a modern context. It’s the perfect treat for history buffs and word nerds. To give you a taste, here are ten old words worth resurrecting.

To pretend to work without actually doing anything.

“It’s Friday, and I’m going to fudgel my way to the weekend.”

To stare eagerly at someone who is eating, hoping they’ll give you food.

Terrence had been known to groke when his dormmates would come back with Taco Bell.

One who only pretends to be knowledgeable on subjects.

The internet is a wasteland of sciolists and trolls.

A person who sleeps in later than is appropriate.

Ginny was a slugabed and once crushed her alarm clock with a brick.

Bubba could verily be a tool.

A dishonest, corrupt, and unprincipled person, esp. a politician.

He was senior adviser to the snollygoster-in-chief.

A desire to be alone; a distaste for the company of others.

“Sarah, your apanthropy is getting old; you can’t spend another weekend alone with mac and cheese and romcoms.”

To pretend to be sick.

He dramatically coughed into the phone to egrote his way out of the big PowerPoint presentation that day.

The unpleasant or itchy feeling that comes from wearing new underwear.

He went into the interview confident, but soon felt the shivviness of his new briefs and the sweat under his collar.

Adam’s state of uhtceare kept him up the night before the convention, as he worried whether his cosplay would make the grade. 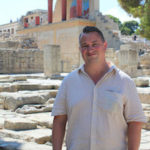 JOE GILLARD is a history buff and founder of History Hustle, a digital publication for history fans. He believes history is really just one big story of humans doing hilarious and interesting things. History Hustle boasts over 320,000 loyal social media followers, 40 million video views, and has been featured on Quartz, The Chive, Bored Panda, Cheezburger, the Culture Trip, and more.