An Interview with John Boyne

On crafting a decades-spanning novel about love under the scrutiny of the Irish Catholic Church. 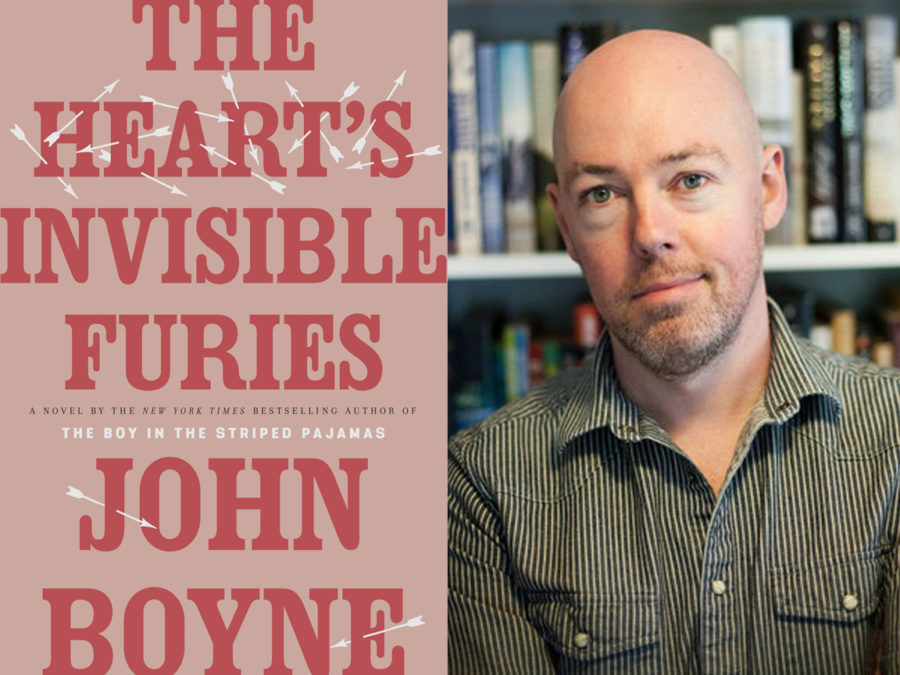 In a novel spanning 70 years and chronicling both the life and progress of its protagonist, Cyril Avery, and his home country of Ireland, New York Times bestselling author John Boyne tells an intricate and transcendent story about identity, family, and country. Told with humor and grace—even through life’s most tragic moments—the novel recreates an era of conservatism that the country formally rejected with the Equal Rights Marriage Referendum in 2015.

John recently spoke with Read It Forward editor Abbe Wright about his inspiration for the book and its many vibrant, fully realized characters, the meaning behind the perfectly fitting title, and his hopes for the future of Ireland and the Catholic Church as they continue to establish an open, accepting environment for all.

Read It Forward: Can you talk about your inspiration for The Heart’s Invisible Furies, and why you wanted to write this book at this point in your life?

John Boyne: I started writing this novel about 18 months before the Equal Rights Marriage Referendum in Ireland took place. I was struck by how my country had changed in such a short space of time. Homosexuality was only decriminalized when I was in university, and yet within 25 years we were set to become the first country in the world to vote by public plebiscite for same-sex marriage. How had we come so far? How had Ireland, that bastion of conservatism and Catholicism, changed so much? That was what interested me.

RIF: It’s an incredibly ambitious novel, covering the entire life of one man from 1945 to 2015. What made you decide on such an expansive scope?

JB: I wanted Cyril to represent Ireland itself. In the first half of the book, between 1945 and 1973, Cyril is frightened of his sexuality, of sex itself, of any form of intimacy. Although he is not religious, he is part of a society that places the Church at the heart of all personal decisions. In the second half, between 1980 and 2015, he is proud of who he is and no longer afraid. I needed to write a long book with an expansive time frame to achieve my aims of telling the story of an entire country.

RIF: The novel jumps forward in Cyril’s life in seven-year spans. Why did you decide on that structure, and how did you select the dates that would be included?

JB: I wanted to start in the immediate aftermath of the Second World War and to finish in 2015 after the referendum—70 years. Which suggested ten chapters of seven-year gaps each. I felt that was sufficient lapsed time for Cyril to be in a different place in each section, emotionally and sometimes geographically.

RIF: You do such a masterful job of mixing incredibly tragic, heartbreaking events with touches of humor. How do you strike that balance? Do you think it’s important in a novel like this?

JB: I knew the novel was going to be long—very long—so I felt it was important that it had as much humor as possible. Many of my novels are quite sad, and I don’t think you can sustain that over 600 pages. Once I started writing the early sections with Cyril’s adoptive parents, the jokes just seemed to come quite naturally. I decided the parts that take place outside Ireland, however—the Amsterdam section and the New York section—should be more based in heartbreak and be less comedic.

RIF: The title of the novel comes from a Hannah Arendt quote, in which she says of W. H. Auden that “life had manifested the heart’s invisible furies on his face.” Why did this strike you as a fitting title?

JB: I had originally used the line to describe Bastiaan’s father in the 1980 chapter in Amsterdam, because I described him as looking like Auden. But that character is a very minor one in the book—he only appears in one scene—so I thought I was throwing the line away there and moved it to a later section to describe Cyril’s best friend, Julian. But it seemed fitting because the novel is all about the heart, all about love, and there is a certain fury that Ireland at the time did not allow people to love the person they chose.

RIF: Did you have to do much historical research for the novel? Did you learn anything new that surprised you?

JB: Not as much as I have for previous novels that have been very much based around history and research, but there was some. I studied the lives of gay people in Dublin over the ’50s and ’60s, and some court cases that went on. The most research-heavy section is the New York chapter in 1987, which explores the AIDS crisis. I found a lot of information that became important for the characters there. I think we forget the terror that AIDS was for people back then.

RIF: I’m curious about the characters in the novel, as there are quite a few, and they’re all so colorful and fully realized. Did you find yourself drawing on people you knew or knew of from history? I’m particularly wondering about Maude Avery, and if she had any real-life inspiration in the literary world. Did you mine your own life and experiences as well?

JB: Everyone thinks Maude is based on someone, but no, she’s a figment of my imagination. Although she does represent how women writers have been less respected by the literary establishment over the years. I certainly mined my own experiences in the early sections, when Cyril is first coming to terms with his sexuality and is frightened by it, uncertain how society will respond to him if he is honest. That’s a difficult time for any young boy or girl who realizes they’re gay. I tried to get as much of my own emotions in there as possible.

RIF: So much of the novel deals with the legacy of the Catholic Church in Ireland, and the shame and repression several of the characters feel as a result. Obviously, great strides have been made in Ireland recently (one of which comes to pass at the end of the book). What do you see happening, or hope will happen, in the years ahead?

JB: I feel that the Equal Rights Marriage Referendum of 2015 was the closing chapter of the church scandals in Ireland. That was the day when the entire country rose up as one and said they were no longer going to be ruled by hypocrisy and, frankly, basic unkindness. The country has certainly changed for the better since then, and the Church has lost its control over government and the people. However, we mustn’t forget that the basic role of a church, of any church and any religion, is to help people, and it would be nice to think the Catholic Church will find its way back to its own origins. Pope Francis certainly seems to be a breath of fresh air in that respect.

JB: A new novel. Always a new novel! I never stop writing. It’s my greatest pleasure in life, and all going well, in about two years’ time, the next book will appear. 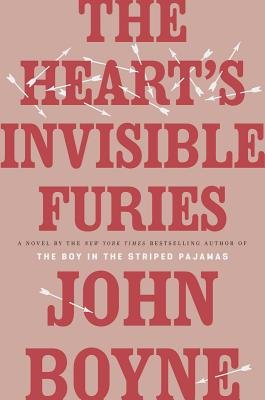 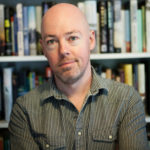 JOHN BOYNE is an Irish novelist, born in 1971. His first short story was published in 1993 in the Sunday Tribune and was shortlisted for a Hennessy Literary Award. He is the author of The Boy in the Striped Pyjamas, Knock Down Ginger, Noah Barleywater Runs Away, and The Terrible Thing that Happened to Barnaby Brocket. His books have been translated into over 50 languages. He lives in Dublin.